As we discussed previously (see: Ninjago: Secrets of the Forbidden Spinjitzu), there are some changes coming with the next season of the LEGO Ninjago saga, titled LEGO Ninjago: Secrets of the Forbidden Spinjitzu. Since the announcement about the next season, the first teaser trailer was released, which you can watch below. And the sets related to the new season are already revealed, so we can talk about those as well. In addition, there is an interesting interview with the LEGO Ninjago team about the recently released LEGO Ninjago Legacy sets, which I have also linked below. So, let’s take a look at all this Ninjago news! 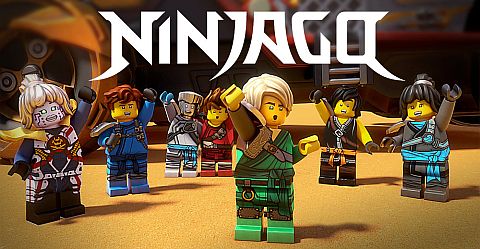 Basking in the glory of their recent victory, the ninja embark on a new adventure to explore a mysterious pyramid – just for a little light rest and recovery, of course. But, has success lulled our heroes into a false sense of security? When the ninja accidentally set an ancient threat loose, nothing could ever have prepared them for the mayhem that follows. Watch the first official teaser for the new LEGO Ninjago TV season, and get ready to join the adventures of Nya, Kai, Jay, Zane, Cole, Lloyd, and Master Wu in 30 brand new episodes!

As you can see in the trailer, it looks like our heroes are going to be busy with new adventures. It’s disappointing that the trailer has no narration to give us any clues, but hopefully we will learn more about the story soon. Some things we do know already is that the upcoming TV season will have 30 episodes of 11 minutes each, and that the season picks up shortly after March of the Oni and remains true to the story canon and the characters. 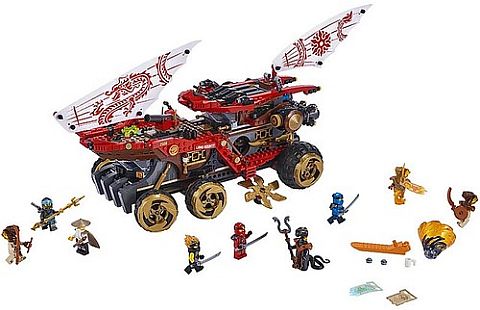 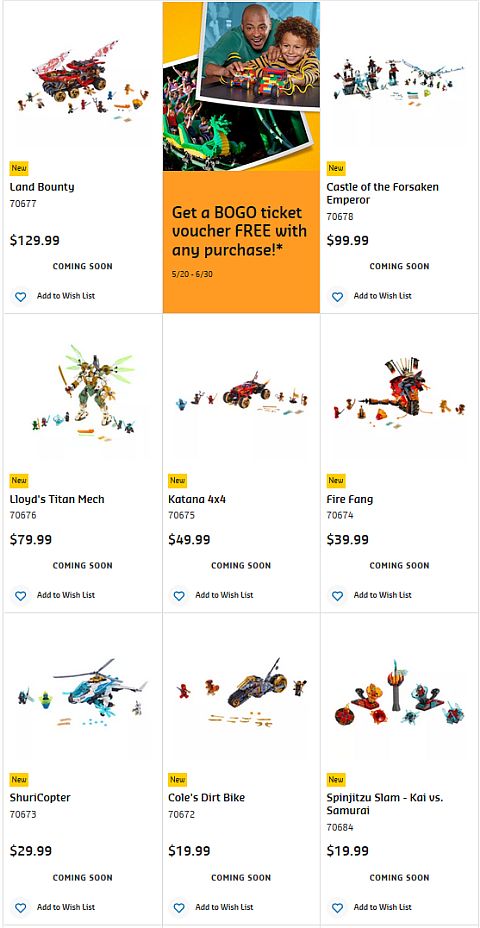 And as I mentioned above, there is also an interesting interview published at the LEGO Ambassador Forum’s blog section titled, The Legacy of LEGO Ninjago. It relates a discussion between Tommy Andreasen, Tommy Kalmar, and Michael Svane Knap, who have been all intimately involved with creating the LEGO Ninjago storyline and LEGO Ninjago sets. They talk about the LEGO Ninjago Legacy collection, which include updated versions of some of the earliest and most iconic LEGO Ninjago sets. 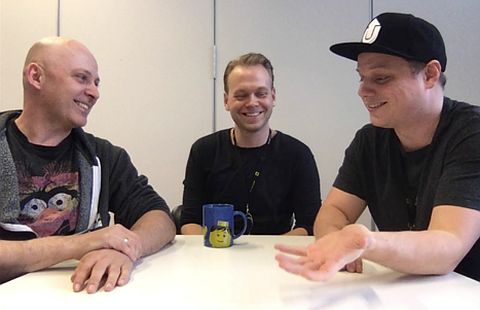