There is a really nicely done documentary by Solid Brix Studios that was recently shared at the LEGO Ambassador Network. LEGO is mostly known for kids to imagine and play with, but what about adults? LEGO is one of the most iconic toys that have lasted through the decades, especially for adult fans who dedicate their time, money, and passion to the hobby. AFOL – A Documentary features a diverse group of builders from across the United States, Canada, and Denmark and will explore what it means to be an adult fan of LEGO. 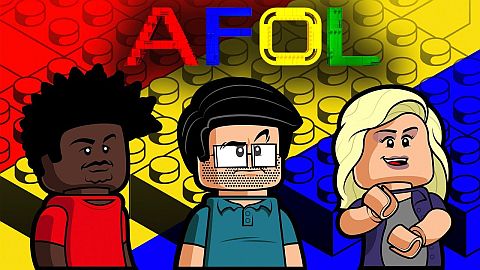 AFOL – A Documentary is a 19-minute long film, giving a glimpse into the life of adult LEGO fans via interviews and footage from various LEGO conventions, exhibits, LEGO User Group meetings, and private LEGO rooms. Kevin Hall from Solid Brix Studios shared that over a year’s worth of work went into producing the video. It is beautifully filmed and edited and is a pleasure to watch. See below.

What do you think? How did you like this LEGO documentary about adult LEGO fans? Do you have similar experiences as an AFOL?  Are you considered a nerd by your friends and family? Do you belong to a LEGO User Group, go to conventions, etc. or prefer to enjoy the hobby by yourself? Feel free to share your thoughts and discuss in the comment section below!

Next post: LEGO Contest: Scenes for the Corner Garage