Occasionally, LEGO releases some odd licensed themes that adult LEGO fans can’t really relate to and consider a waste of time and resources, but for whatever reason LEGO still think it’s worth giving them a shot. Such themes are usually short-lived, but may appeal to kids, make some collectors happy, and offer unique colors and new pieces for the rest of the LEGO fan community. 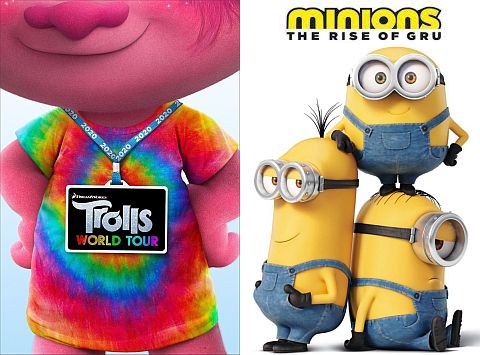 Some examples that come to mind are LEGO Spongebob Squarepants, which actually ended up being quite successful and ran for several years. LEGO Angry Birds, LEGO Adventure Time, and LEGO Powerpuff Girls achieved much less success. Recently, LEGO has been teasing about two new licensed themes that are also making LEGO fans puzzled but also curious; LEGO Trolls, and LEGO Minions. 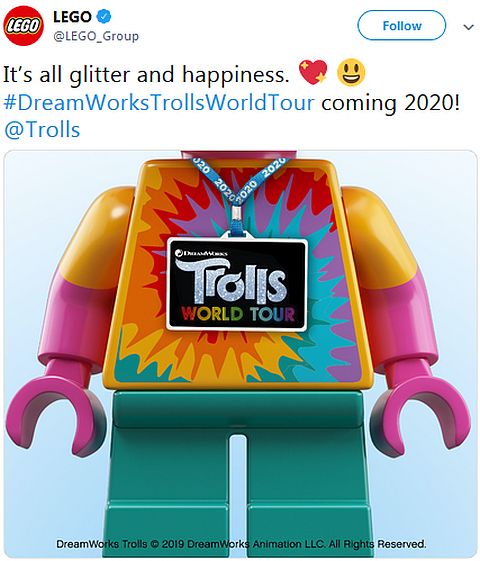 The first Trolls film based on the cute and scary dolls was released back in 2016 by DreamWorks Animation. The film followed two trolls who go on a quest, to save their village from destruction by the Bergens, creatures who eat Trolls to be happy. The film was received very well and was a great commercial success. A sequel is scheduled for release in April of 2020, titled, Trolls World Tour. The related LEGO sets are scheduled to be released around the same time. I wonder how LEGO is going to handle the trolls’ fluffy, spiky hair. 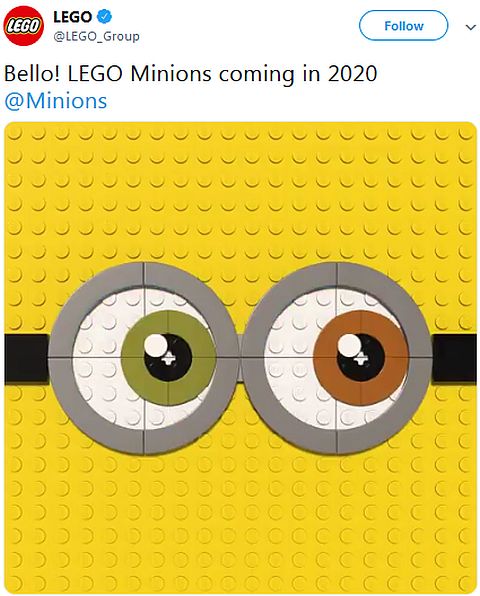 The Minions film released in 2015 as a spin-off of the Despicable Me franchise produced by Illumination Entertainment for Universal Pictures. It followed the adventures of three Minions; Kevin, Stuart, and Bob. The film received mixed reviews, but still did extremely well, and ended up becoming the third highest-grossing animated film (behind Incredibles 2 and Frozen). A sequel is scheduled for release in July of 2020, titled Minions: The Rise of Gru. We can assume that the related LEGO sets will be released around the same time.

It is interesting to note that Mega Construx released Despicable Me and Minions based sets and collectible figures for several years prior to this announcement by LEGO. The sets were well designed, and the figures were especially cute. I know many people, including LEGO fans, who collected them. I’m curious to see how LEGO will handle the design of the characters, as their shape, eyes, hairstyles, and accessories are so much part of their character. Mega did a really good job with this, but LEGO tends to be more self-restrictive in terms of minifigure design. If you are looking for something weird and quirky right now, check the LEGO Powerpuff Girls sets and the LEGO Unikitty sets at the Online LEGO Shop.

What do you think? How do you like the idea of LEGO Trolls and LEGO Minions? What kind of sets do you think we will see from these licenses? And how do you think the characters will look like? Are you looking forward to these themes, or do you plan to skip them? Feel free to share your thoughts and discuss in the comment section below!