Last year, Newsweek Magazine released a special edition issue titled, LEGO – The Toy That Changed Our Lives, to celebrate the 60th anniversary of the LEGO brick, the 40th anniversary of the minifigure, and the 50th anniversary of LEGOLAND parks. The close to 100-page publication included fifteen articles peppered with interesting facts, insights, interviews, and lots of pictures. Newsweek journalists worked very closely with the LEGO Group, and received exclusive interviews with LEGO designers and workers in the Billund factory, plus exclusive behind-the-scenes photos of the LEGO creation process and of the sets themselves. The articles covered everything from LEGO’s history, LEGO factories, classic LEGO sets and themes, some of the most popular recent releases, the work of LEGO artists, special projects like LEGO Ideas and LEGO Education, and more. The issue was a pleasure to read, and you can check out my full review here: Newsweek Special Edition Dedicated to LEGO. 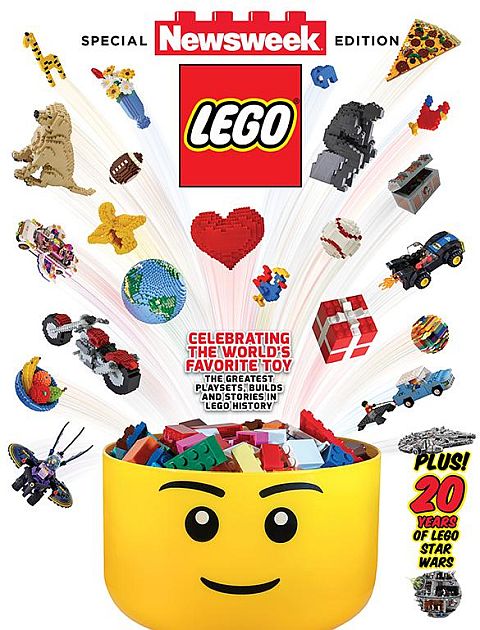 Now, a year later, Newsweek released another special edition issue titled, LEGO – Celebrating the World’s Favorite Toy. While the last issue was a really good overall introduction to the LEGO brands and a great summary of their history, this issue focuses on some of the greatest LEGO sets and themes through the years. Although both Newsweek special edition can be enjoyed by both casual LEGO fans and longtime hobbyists, this second edition strongly feels like it’s dedicated to old time LEGO fans. If you have been around LEGO since the early days, it is definitely going to grab your attention, and awaken feelings of nostalgia. 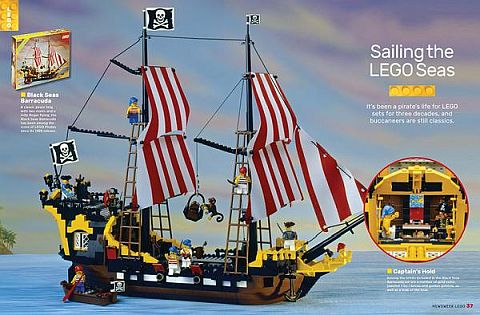 Just like for the previous edition, Newsweek journalists worked closely with the LEGO Group to write the seventeen included articles. In fact, the entire magazine feels like it was written by AFOLs (Adult-Fans-Of-LEGO) to AFOLs. The images are especially well selected and beautifully paid out. 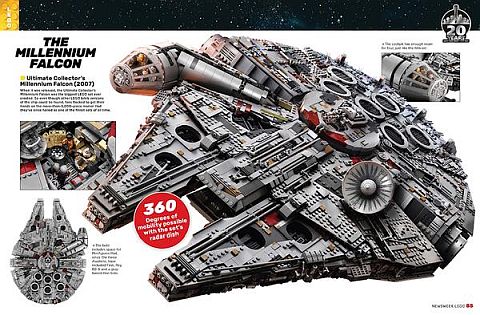 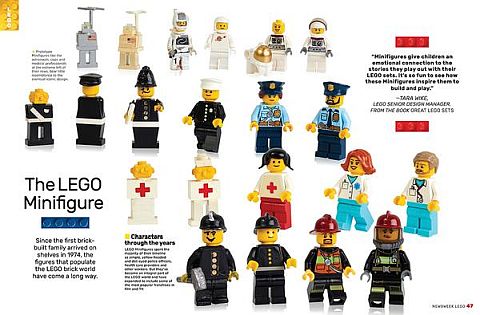 This special Newsweek edition is available at anywhere where newspapers and magazines are sold, and should be on display until August 10th. I already picked up my copy a few days ago when I was grocery shopping, and read it cover to cover. The price is a little high, like all special edition magazines ($12.99), but I thoroughly enjoyed it and would highly recommend. If for some reason you can’t find it locally, you can also order it online at OnNewsStandsNow.com. Here is the official description:

Opening the box of a new LEGO set is a cultural touchstone in countries all over the world. In that moment, an adventure lies ahead before every child, every parent, as well as every grown-up finding that old inspirations can become new again. In this Official Collector’s Edition, created in concert with The LEGO Group, Newsweek explores the greatest playsets and builds in history, and reveals that perhaps the best is still yet to come. Read exclusive interviews with members of The LEGO Group leadership team, including CEO Niels B. Christiansen and VP of Innovation William Thorogood, and see where the future of the brand is headed. Plus, this issue features a special section celebrating the 20th anniversary of LEGO Star Wars, a partnership that has transformed playtime. 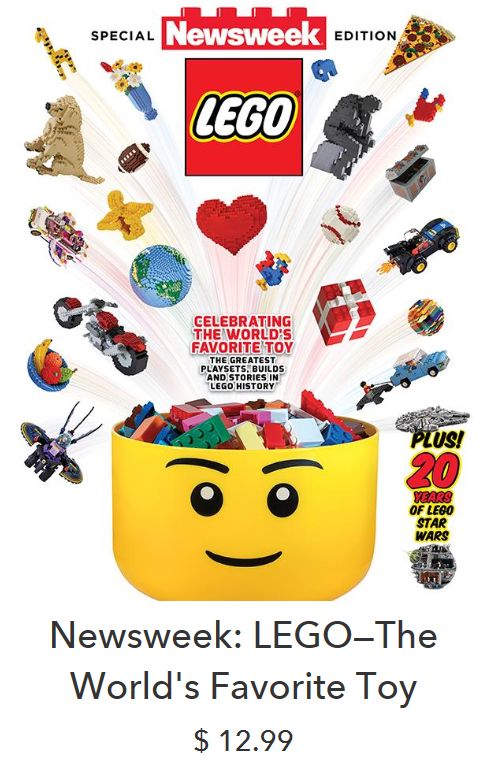 If you had a chance to pick up the magazine last year, or the new magazine, or both, how do you like them? What was your favorite section? What else would you have liked to see covered? Feel free to share in the comment section below!