One of the most impressive projects at the recent 2019 BrickWorld Chicago event was built by the online LEGO User Group, RebelLUG. Unlike traditional LEGO User Groups whose members are from the same geographical area, RebelLUG members are from many different countries, including Gemany, Norway, Sweden, the Netherlands, Denmark, France, England, Croatia, the U.S, and Australia. This makes collaboration on larger projects difficult. However, this didn’t deter this group of talented young LEGO fans from creating an elaborate Star Wars projects called The Laceropes Mission. The story itself is original fan fiction by RebelLUG members, centered on the clone troopers named Validus Squad (custom minifigures were made by customizer AV Figures). The collaboration itself includes ten large dioramas, which you can check out below. 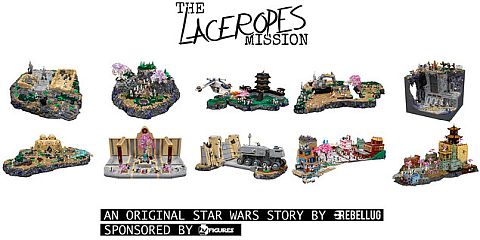 The ten dioramas include the Base Camp built by Anders Lind (a.k.a. Alcloneproductions), the Monotonous March built by Noah Hennings (a.k.a. H2brick), the Evacuation By Force by Spencer Hubert (a.k.a. LegoSpencer), the Revolt at the Mine by Wyatt Matan (a.k.a. WMX Productions), In The Dark by Caleb Walker (a.k.a. Elven Ranger), Behind Enemy Lines by Olav Grimstad (a.k.a. NorLego), Dawn of Betrayal by Drew Spencer (a.k.a. Packer221), The City Walls by Lukas Nyd (a.k.a. TheBrickPuke), Guerrilla Warfare by Everette Howard (a.k.a. A Brick Interest), and Siege of the Capital by Luka Grković (a.k.a. First Order Lego). Below, I have included pictures of the ten dioramas, as well as videos of all ten projects, with the complete story of The Laceropes Mission, command log entry readings, detailed commentaries, and different angles of the builds. 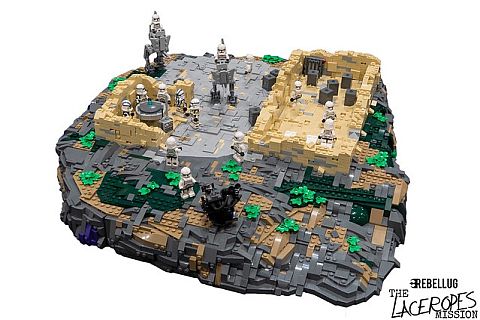 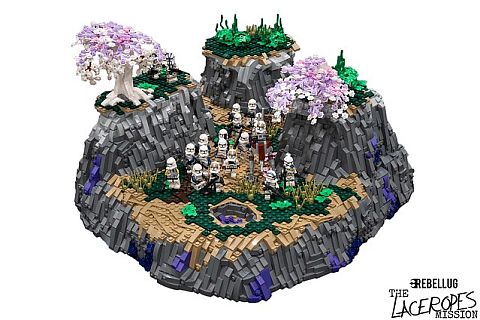 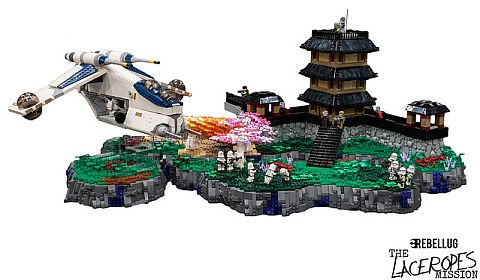 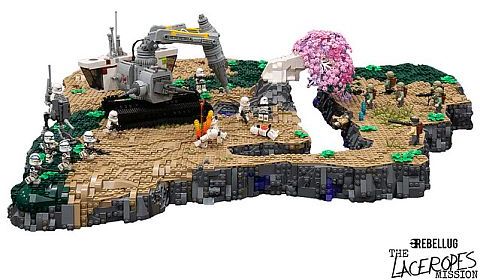 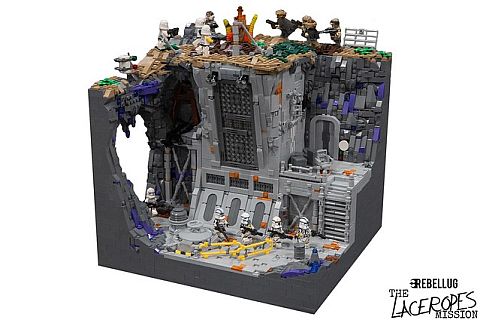 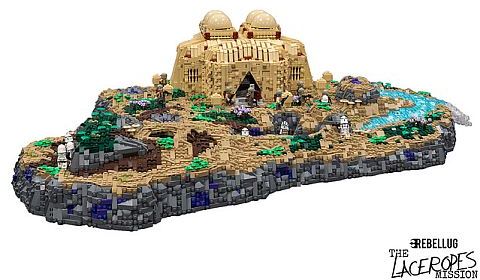 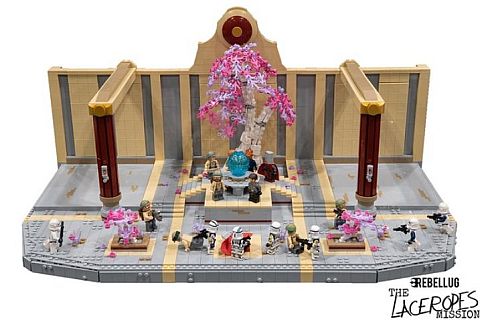 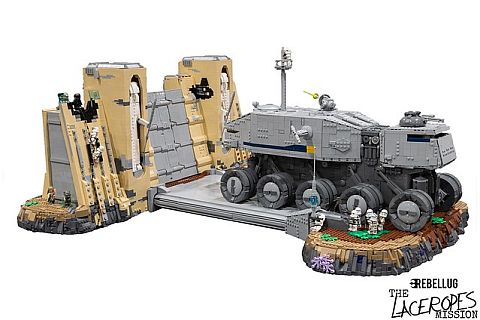 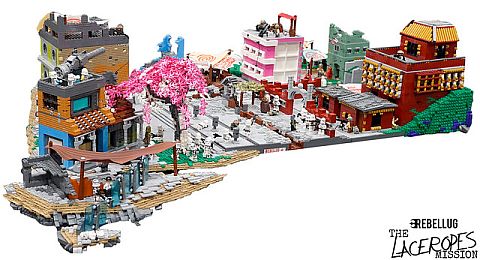 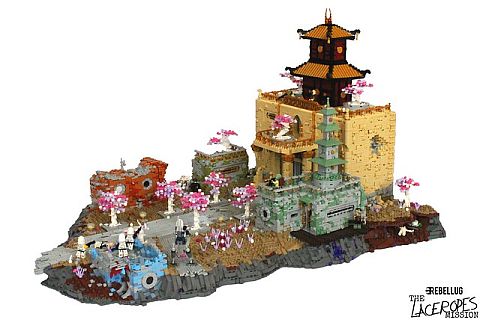 In the player below, I have added videos of all ten builds, which tells the story of each diorama in detail. You can use the drop-down list in the upper left corner of the player to choose the video you want to watch, or just let them play one after the other. I do recommend watching them in order so you get the full story.

Building huge projects like this takes tremendous amount of planning, organization, LEGO parts, and building time. If you would like to learn more about how RebelLUG operates and pulls together such impressive projects, as well as to get to know their members, and hear about their future collaborations visit their website at RebelLUG.com.

What do you think? Did you visit BrickWorld Chicago before? Which displays were your favorites? Did you have a chance to check out these LEGO Star Wars dioramas we talked about here? How did you like them? Feel free to share and discuss in the comment section below!