The recently released LEGO City Space sets have been well received by the LEGO fan community. We already talked about the theme in detail, but to recap, there are six regular LEGO City Space sets, ranging from small starter sets to large, all-inclusive space stations. There are also a couple of minifigure packs that can be used as add-ons with additional crew and accessories. You can find descriptions and reviews of all the sets here: LEGO City Space Exploration Sets Available! 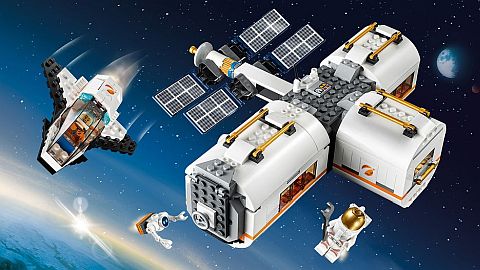 The LEGO City Space sets are definitely fun, and because they are inspired by real space exploration by NASA, they are more realistic compared to fantasy and futuristic LEGO Space sets. This allows young and old LEGO fans to play out all the cool space exploration projects NASA has been doing as well as planning for the future. If you would like to learn more about the history of collaboration between LEGO and NASA, check out the following link with lost of info and great pictures: NASA.gov/Specials/NASA-LEGO 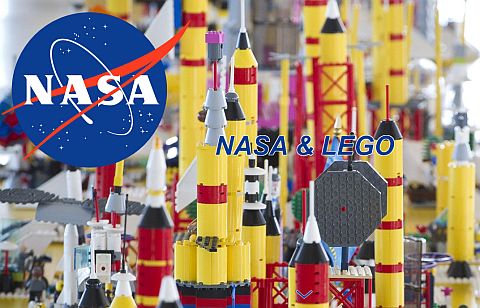 Still, because we are talking about the LEGO City theme, and not some of the more serious LEGO Creator and LEGO Ideas space sets targeting older builders, there is plenty of room for LEGO humor and silliness. Thus, LEGO has been releasing a series of mini-movies featuring the new sets and characters. In the episodes released so far, the LEGO City space shuttle is hurtling towards Earth while they loose contact with Mission Control. Some of their previous adventures are also included as flashbacks. The main characters are Captain Courageous, Lieutenant Brainy, and Sergeant Flaky. You can watch the already available episodes in the video-player below, and if LEGO is releasing more episodes, I will add them here as well. Enjoy!

These LEGO City astronauts are undoubtedly operating carelessly and dangerously, but that’s part of the fun of LEGO City sets. If you want to get any of spacecraft featured in the videos, you can find them at the LEGO City section of the Online LEGO Shop. And, if you are looking for more serious LEGO Space sets geared towards teen and adult builders, take a look at the #10266 LEGO Creator Expert NASA Apollo 11 Lunar Lander, and the #21309 LEGO Ideas NASA Apollo Saturn V, both faithful representations of real spacecrafts. You can find them at the LEGO Ideas and LEGO Creator section of the Online LEGO Shop.