As usual this time of the year, toy manufacturers are introducing their new products lines through the various toy fairs. The London Toy Fair took place last, the Nuremberg Toy Fair in Germany is taking place right now, and the Now York Toy Fair is coming up at the end of February. Photography is not permitted at the first two toy fairs, but LEGO did release some preliminary information that’s available to the public. Below, you can find what we know so far. Read through the information and let’s discuss!

➡ 2020 LEGO CITY SETS: LEGO City is going to focus on marine research this summer, with sets ranging from small and inexpensive, all the way to the large #60266 LEGO City Marine Research Vessel for 129.99€. You can find all the set names and numbers listed in the Brickset database (no pictures yet).

➡ 2020 LEGO COLLECTIBLE MINIFIGURES: There will be two new LEGO Collectible Minifigure Series, one released in May, and one in September. 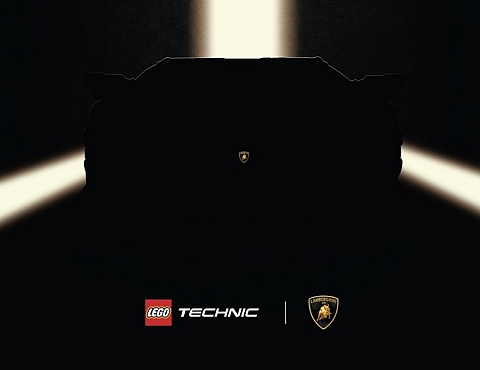 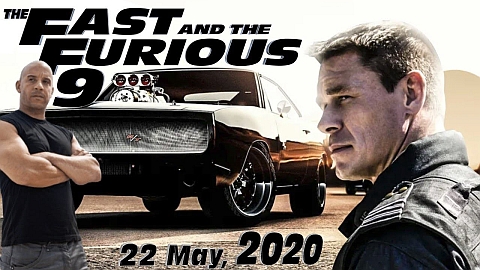 The German Toy Fair will continue until the end of the week, so it’s possible that we will get more information. German LEGO fans Andres and Matthias from Zusammengebaut are at the event, so you can follow them for further information. And of course, don’t forget about all the other 2020 sets that were already released since the beginning of the year! You can find them at the What’s New section of the Online LEGO Shop. 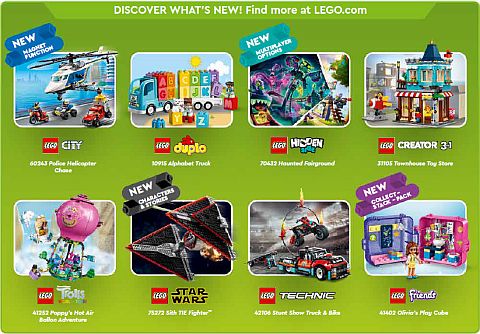 What do you think so far of the upcoming 2020 LEGO sets? I know that without pictures it’s hard to what they might look like, but some of them may have caught your attention already. And we should know more by the end of February when the New York Toy Fair takes place. Feel free to share your thoughts and discuss in the comment section below!