One of the new sets that was released last month is the massive #10272 LEGO Creator Expert Old Trafford Manchester United football stadium. It is a beautifully constructed set that would appeal not just to soccer fans, but also fans of LEGO Architecture. So, let’s take a closer look at this impressive structure. 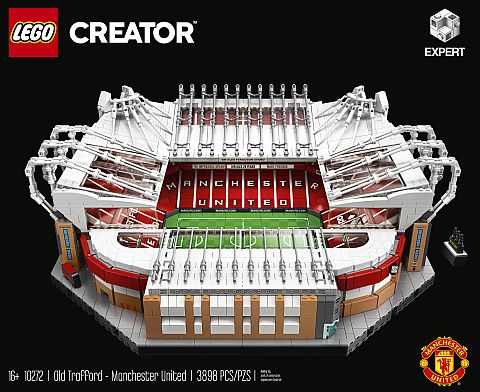 First of all, we can celebrate the fact that according to the press-release of this set, it seems like LEGO is intending to release other sports stadiums under the LEGO Creator Expert line. This means that the sets will be focusing more on the building experience, architectural accuracy, and displayability of the models rather than the play experience of the old LEGO Sports line from the late 1990s and early 2000s. In other words, these sets will be for adults and serious sports enthusiasts. So, even if you’re not a fan of this particular stadium or team, you can look forward to other structures in the future. I assume this will depend on feedback on the #10272 LEGO Creator Expert Old Trafford Manchester United, and even more importantly, how well it sells. 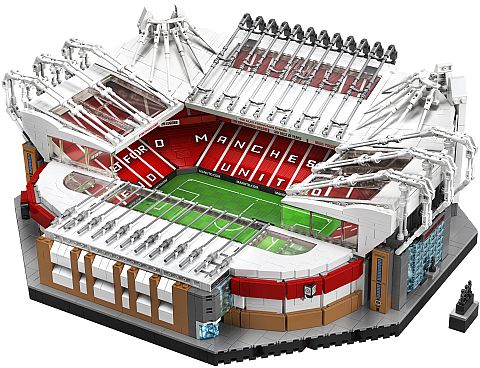 From what I’m reading online, the set has been received with great enthusiasm. Although Manchester United is a British team, they have fans in other countries as well, and the stadium is an iconic structure of the sport that crosses the boundaries of countries and teams. In case you are not familiar with the stadium, here is a bit of summary from Wikipedia: Old Trafford is a football stadium in Old Trafford, Greater Manchester, England, and the home of Manchester United. With a capacity of 74,879, it is the largest club football stadium (and second largest football stadium overall after Wembley Stadium) in the United Kingdom, and the eleventh-largest in Europe. Nicknamed “The Theatre of Dreams”, Old Trafford has been United’s home ground since 1910. The stadium’s record attendance was recorded in 1939, when 76,962 spectators watched the FA Cup semi-final between Wolverhampton Wanderers and Grimsby Town. Old Trafford has hosted FA Cup semi-finals, England fixtures, matches at the 1966 World Cup and Euro 96 and the 2003 Champions League Final, as well as rugby league’s annual Super League Grand Final, and the final of two Rugby League World Cups. It also hosted football matches at the 2012 Summer Olympics, including women’s international football for the first time in its history. 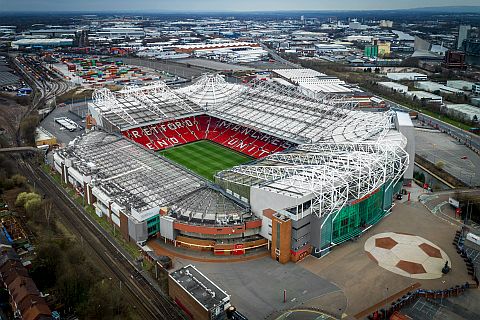 As far as the #10272 LEGO Creator Expert Old Trafford Manchester United set itself, as I mentioned above, it’s closer to LEGO Architecture sets in scale, style, density, and attention to detail, and it could also be compared to the #10234 LEGO Creator Expert Sydney Opera House released back in 2013. The bottom line is that this set is not just a LEGO soccer stadium, but also an architectural marvel that can appeal to LEGO Architecture fans. No matter what size you look at it from, it’s packed with micro-scale but accurate details. Examining how different elements are used in such a non-traditional LEGO scale is a study in itself that’s worth looking into. 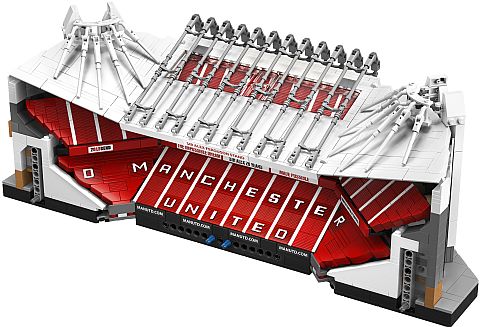 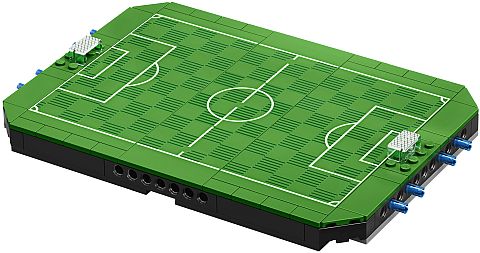 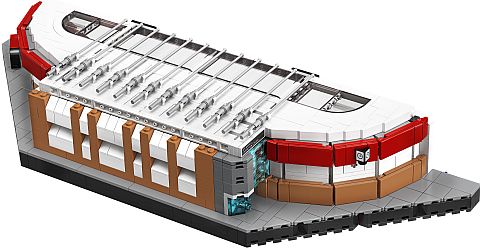 However, it’s going to be those who visited and familiar with Old Trafford that will cherish this set the most. All the little details that are packed into this 1:600 replica can bring back memories of rooting for their favorite team. With 3,898 pieces and an overall size of 6.5” (18.5cm) high, 18” (47cm) long, and 15” (39cm) wide, LEGO designers could jam in quite a bit of authentic details. And, to enthuse fans further, the instruction book includes lots of details about the history of both the stadium and the team. I think Manchester United fans have a right to be proud that LEGO decided to choose their stadium as the first large set like this. 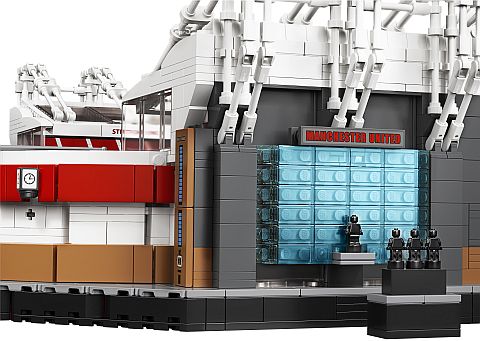 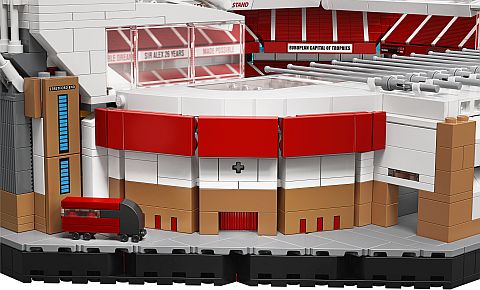 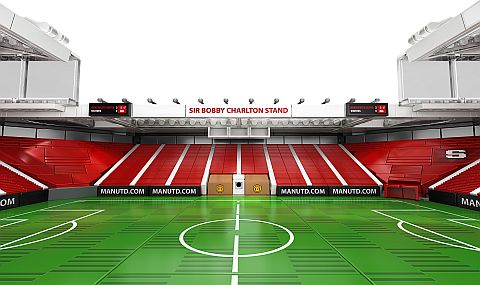 I was a bit concerned that this set won’t sell well due to the fairly narrow niche, large size, and high price, but it seems like fans are very happy with it. This is a good sign that LEGO will likely continue with the series. In the video below by the BrickVault, you can see Old Trafford in all of its glory. Look at those gorgeously spread out beams on top!

If you are interested to check it out, the #10272 LEGO Old Trafford – Manchester United set is available directly from official LEGO stores and the LEGO Creator Expert section of the Online LEGO Shop. 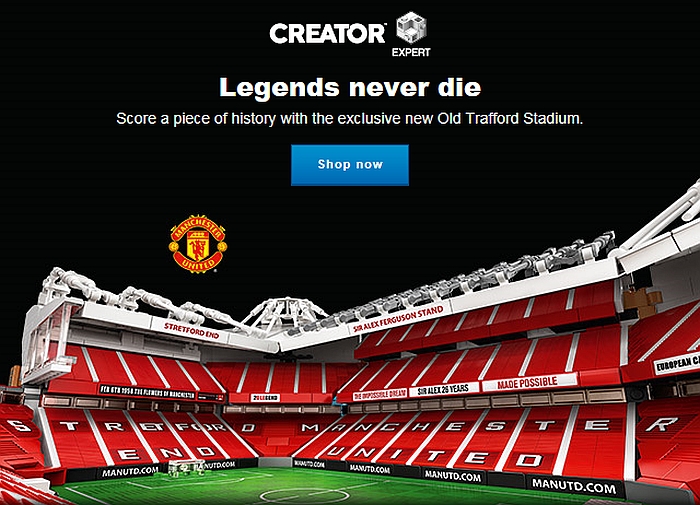 What do you think? How do you like the idea of LEGO releasing famous sports stadiums? And what do you think of the #10272 LEGO Creator Expert Old Trafford – Manchester United football stadium? Feel free to share your thoughts and discuss in the comment section below!