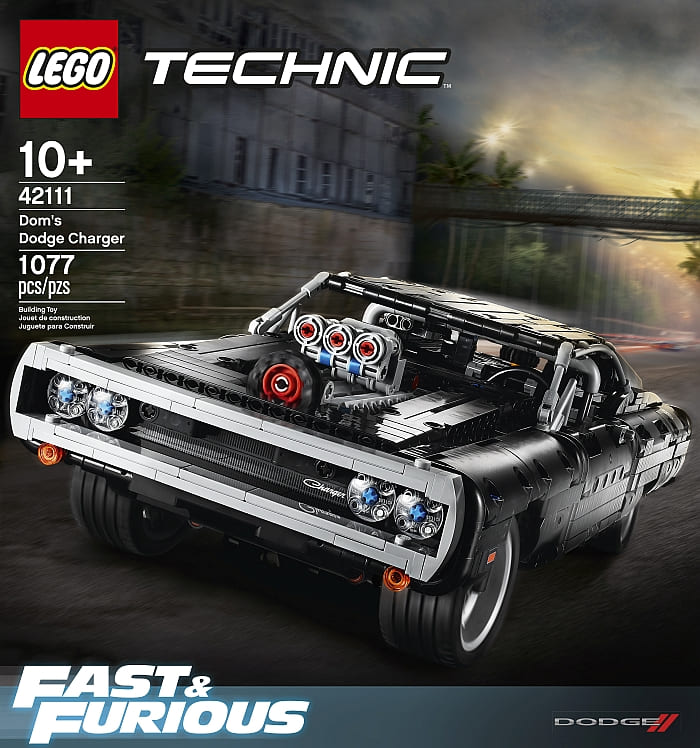 You can read more about the #42111 LEGO Technic Dom’s Dodge Charger in the press-release, but to recap, this set is a 1,077-piece replica of fearless street racer Dominic Toretto’s legendary 1970 Dodge Charger R/T. It measures 15” (39cm) long, 6” (16cm) wide and 4” (11cm) high, and includes authentic features like moving pistons, suspension, steering system, air blower, and display stand. The price is $99.99, and you can now purchase it at the LEGO Technic section of the Online LEGO Shop. 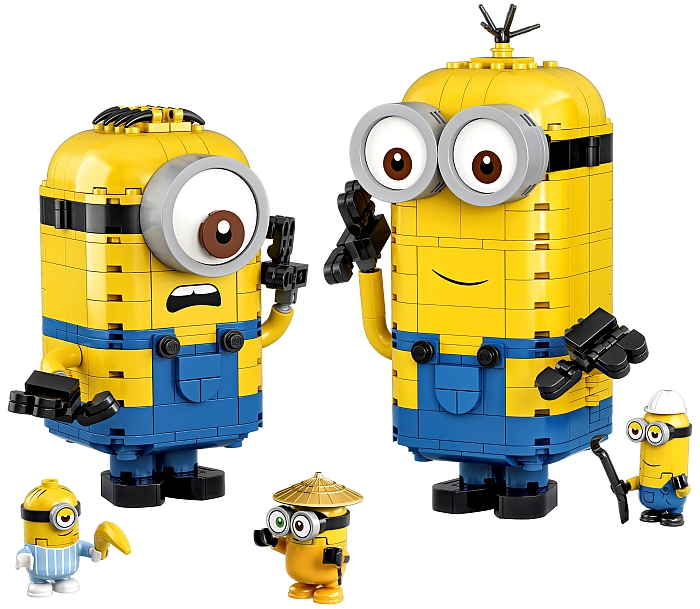 It’s probably better that LEGO is releasing new sets in smaller batches, so all the online orders won’t overwhelm their website at the same time. This is particularly important right now when official LEGO stores are closed. I hope that online shop will be able to handle May 4th, which is the largest shopping day for LEGO Star Wars fans. If you do have some sets in mind that you would like to get, I recommend placing an order now to avoid the rush and delays that can happen at the beginning of next month. 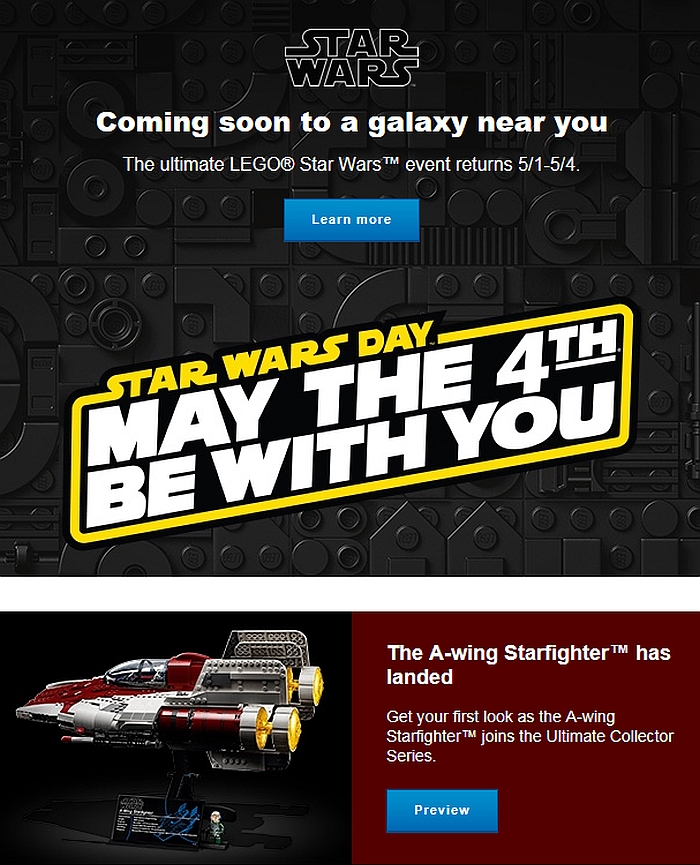 What do you think? Are you planning to get any of the new sets? Feel free to share your thoughts and discuss in the comment section below!