The new LEGO Brick Sketches collection we talked about at the beginning of the month are now available (see: July 2020 – New LEGO Sets & Promotions). Just to recap, Brick Sketches was originally a series of custom builds by LEGO fan Chris McVeigh, and when he was hired as a LEGO designer last year. He was able to pitch the idea to the company as a potential product line, and it was accepted! 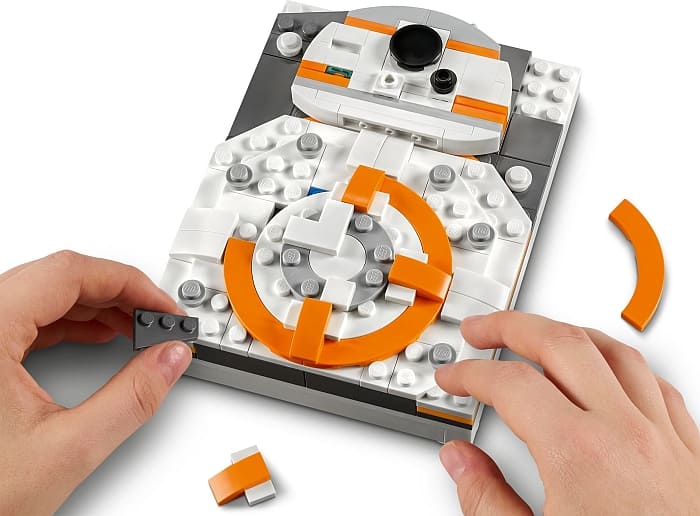 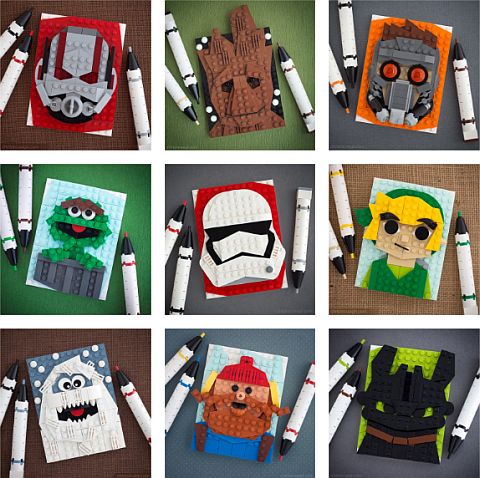 LEGO selected four characters to be released as official sets under the LEGO Brick Sketches line (and I hope there will be more!) They are somewhat different from how Chris originally designed them, which you can read about in this interesting interview at Brickset. Personally, I really like the upgrades, especially the more consistent use of tiles for the backgrounds, and plates for the characters. I also like the addition of shoulders, instead of just heads like in the originals. 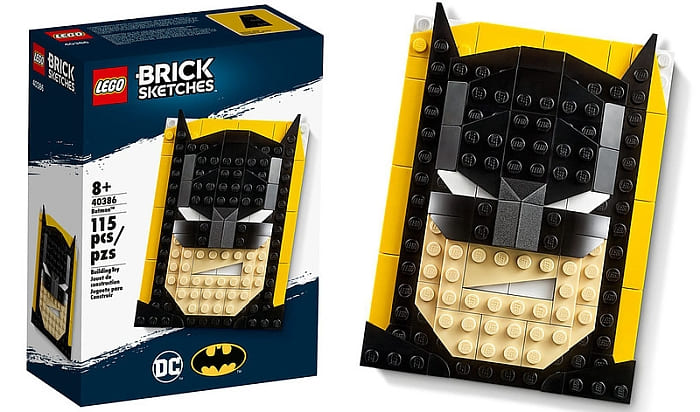 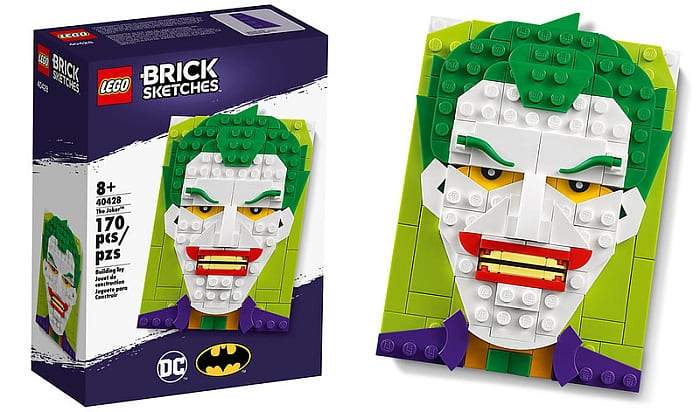 Each of the official LEGO Brick Sketches is about 150 pieces. They are built on a 12×16 base, and measure about 5” (13cm) high, 3” (9cm) wide and 1” (3cm) deep. They can be displayed freestanding, or the built-in hook can be used to hang them on a wall. They could be used as room decorations, or as unique gifts that would appeal to both kids and adults. And they could also be used as templates for custom Brick Sketches, much like how LEGO BrickHeadz gave us a template for building little square people. 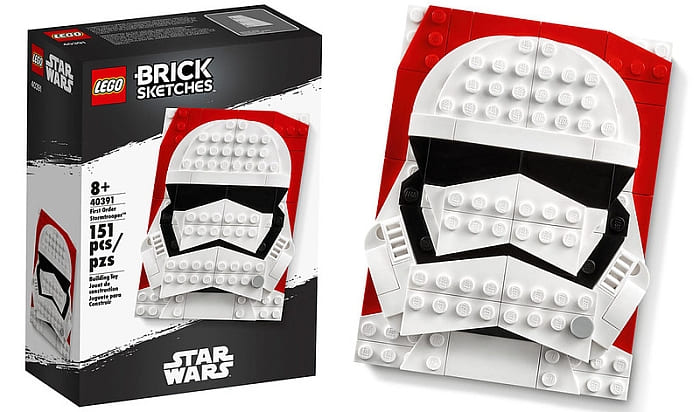 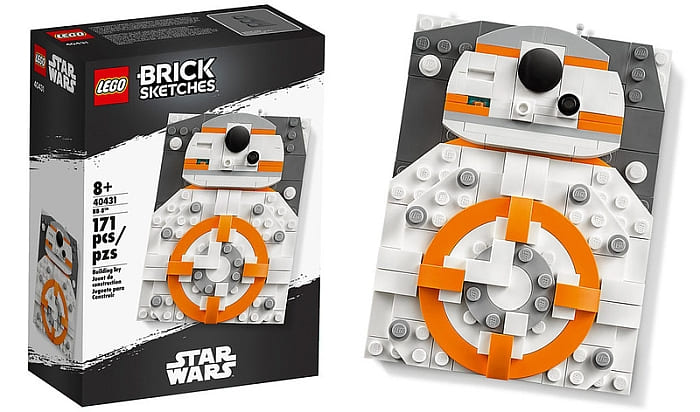 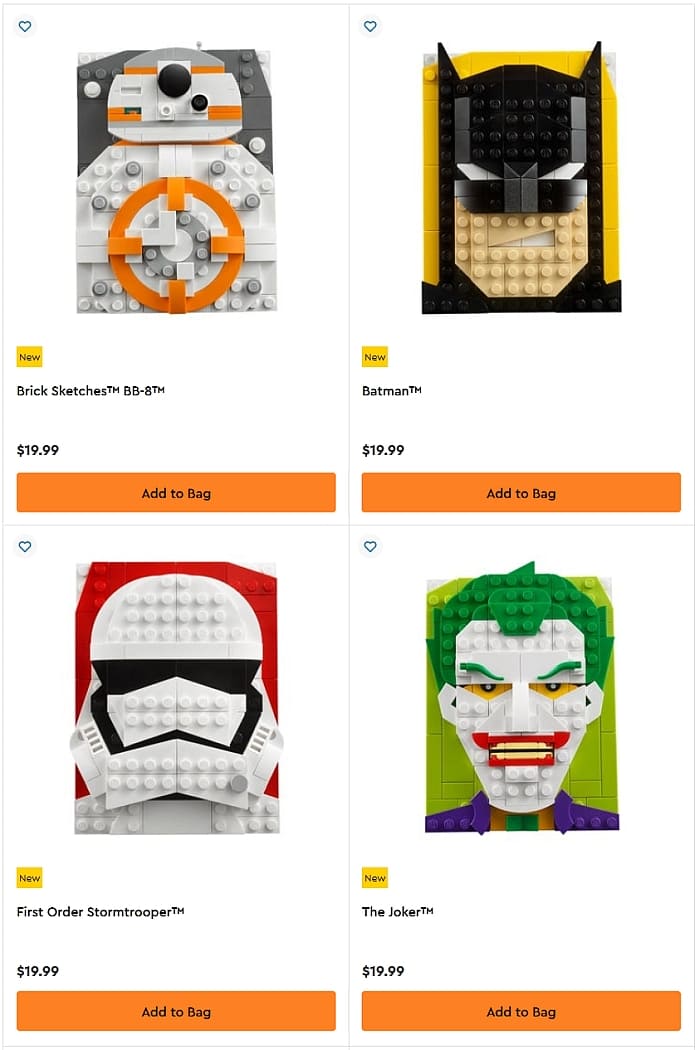 What do you think? How do you like Brick Sketches? Are you planning to get them? Which one is your favorite? And what other characters would you like to see in the collection? Feel free to share your thoughts and discuss in the comment section below!