Back in May-June, the LEGO Ideas team was running a contest to build a small 150-250-piece model that depicts your dream holiday. The reason for the piece-restriction was because the winner of the contest wasn’t just going receive awesome prizes, but also the opportunity to have their model turned into an official gift-with-purchase LEGO set (you can read more about the contest here: LEGO Ideas Dream Holiday Contest – Great Prizes!). The final results of this contest were announced a few days ago, so now we can get an idea what the set will look like! 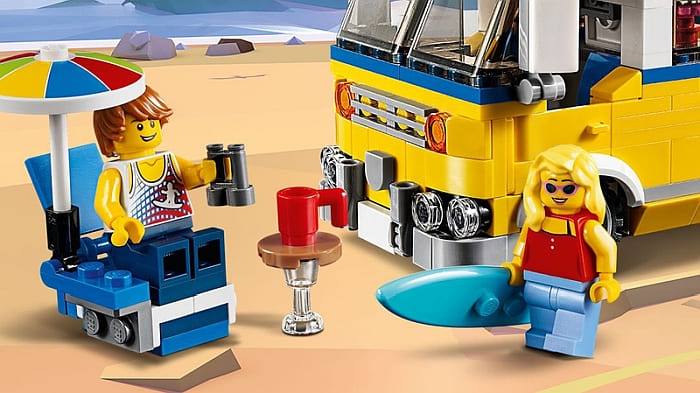 You might remember that this contest had several phases. After the submission phase, the LEGO Ideas judges selected 15 entries, which then went forward to the fan vote phase where anyone who followed the contest could vote for their favorite amongst the 15 entries. Based on the results, a grand prize winner and five runner up winners were selected. All the winners received a generous selection of LEGO sets as prizes, and the grand prize winner can proudly say that their model will become an official LEGO set! 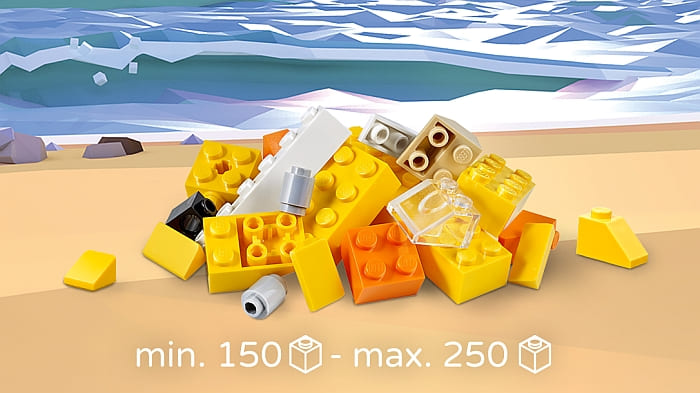 The contest had a whopping 1,477 original entries (if you like, you can check them out at the contest entry page). It must have been a challenge for the LEGO Ideas team to select only 15 for the fan vote phase! From those 15, the top five voted by fans are as follows: Sailing Ship Adventure by yc_solo with 887 votes, Sightseeing in Europe by HarrisBricks with 879 votes, Deep + High! by LegoWrangler with 533 votes, Seeing the Stars by CC-8 with 523, Family Beach Box by Langemann Lego with 343 votes, and Mechanical Parasailing Holiday by TimAndJoshBricks with 207 votes. (If you would like to see all 15 finalists, you can find them in here.) 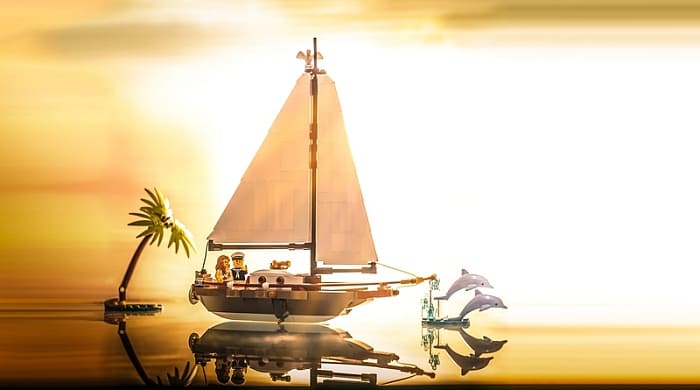 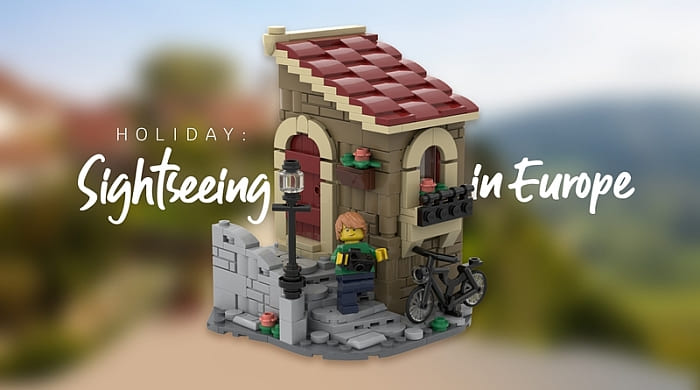 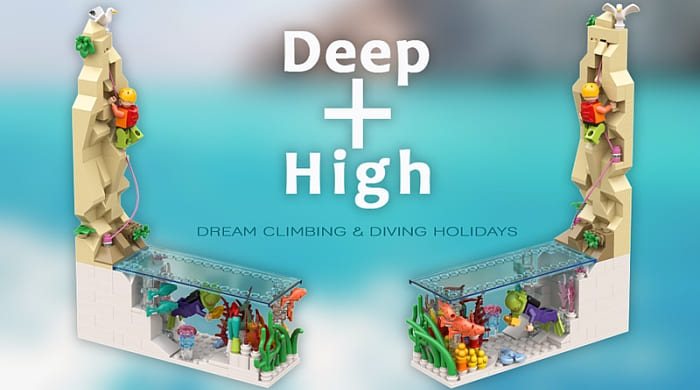 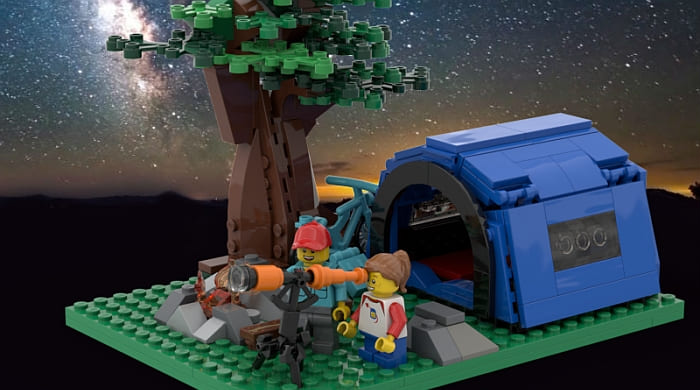 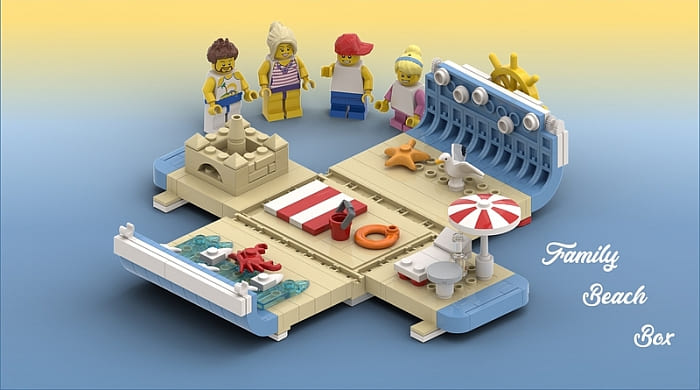 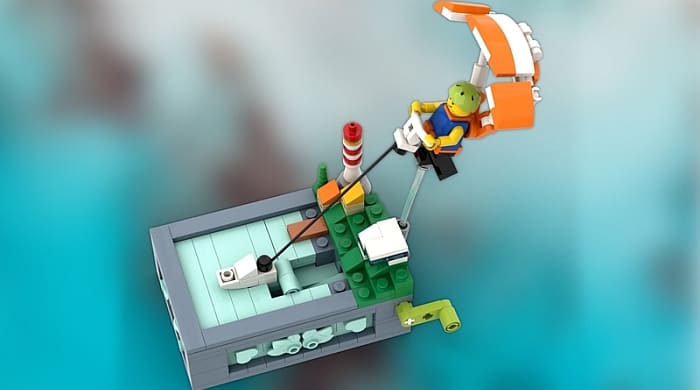 So yes, the Sailing Ship Adventure by yc_solo will be one of the upcoming gift-with-purchase sets! It features a small (but still minifig-scale) sailboat, two minifigs, two dolphins, and a palm tree. Of course, LEGO’s own designers will likely alter the design to some extent, but at least we get a rough idea what to look forward to. When this set will be available will be announced later at the LEGO Ideas site, and I will make sure to let you know about it here as well. 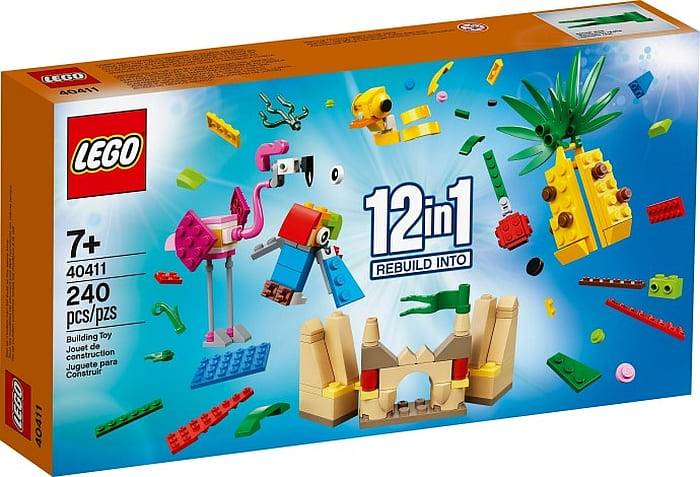 LEGO has been very generous with gift-with-purchase sets this year. So far, all of them have been quite large and very well designed. Some of the highlights are the #40370 LEGO Trains 40th Anniversary Set which was a freebie in March, the #40407 LEGO Star Wars II Battle that was part of the May the 4th promotion, and the #40409 LEGO Hot Rod which was a freebie in June. The currently available gift-with-purchase set is the #40411 LEGO Creative Fun 12-in-1 Set, free with purchases of $85 or more until July 26th at official LEGO stores and the Online LEGO Shop. 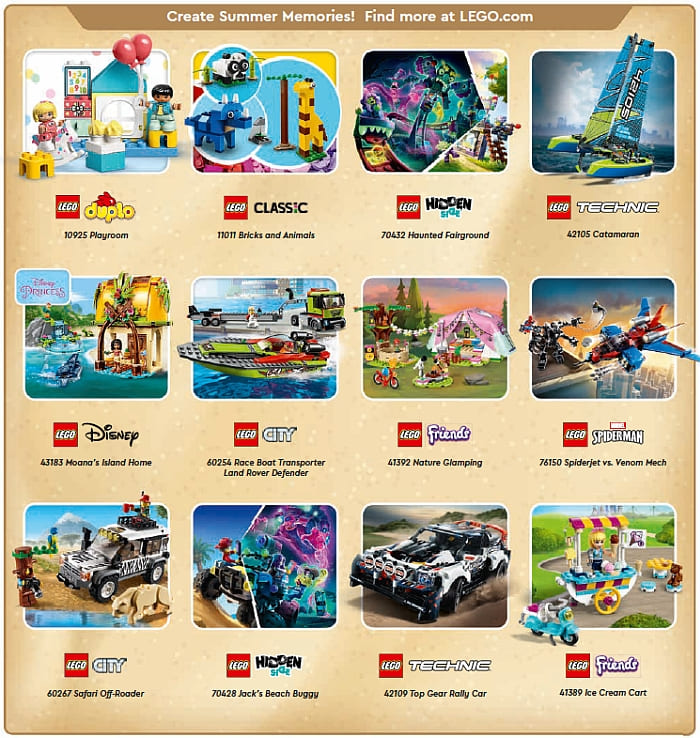 What do you think? Did you participate in the holiday contest and/or the voting phase? And how do you like the winning entry that will be made into a LEGO set? Were there any other models that you really liked? Feel free to share your thoughts and discuss in the comment section below!