A couple of days ago, LEGO revealed the upcoming #71028 LEGO Harry Potter Collectible Minifigures Series 2 characters. As usual, each mystery bag contains one of sixteen different characters from the Harry Potter series. Details below. 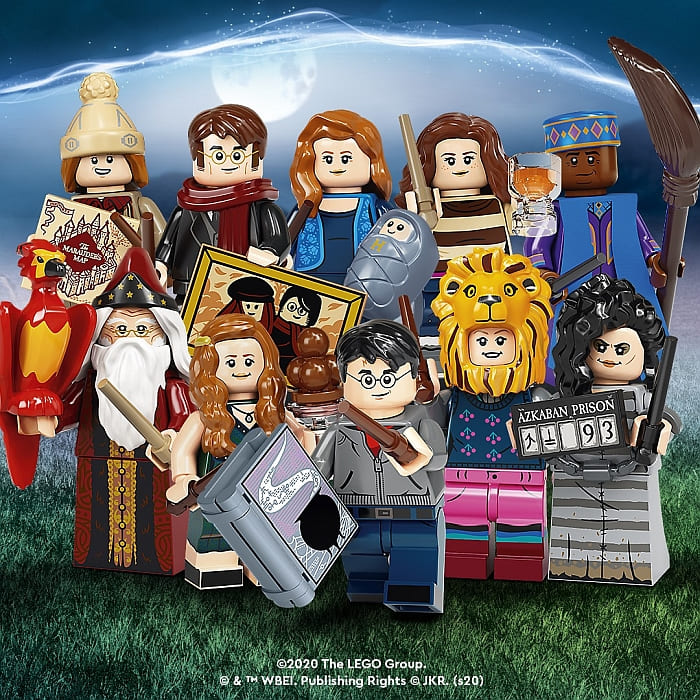 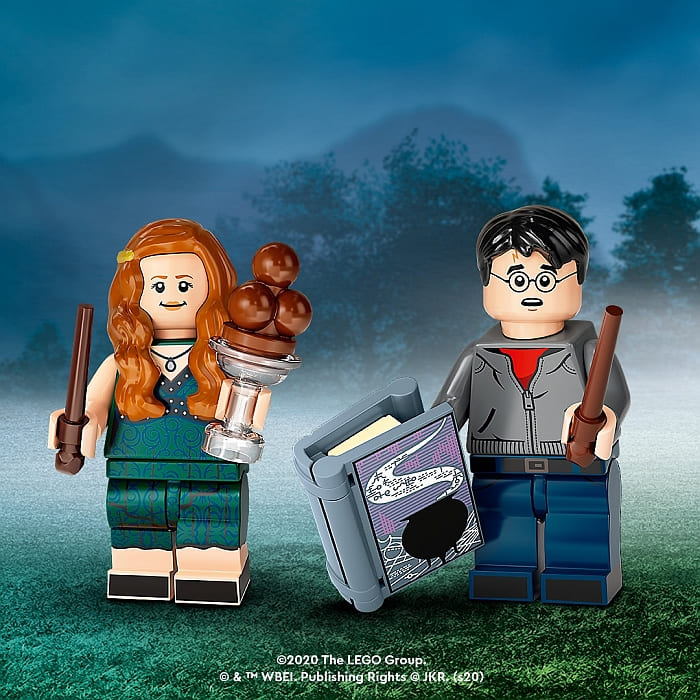 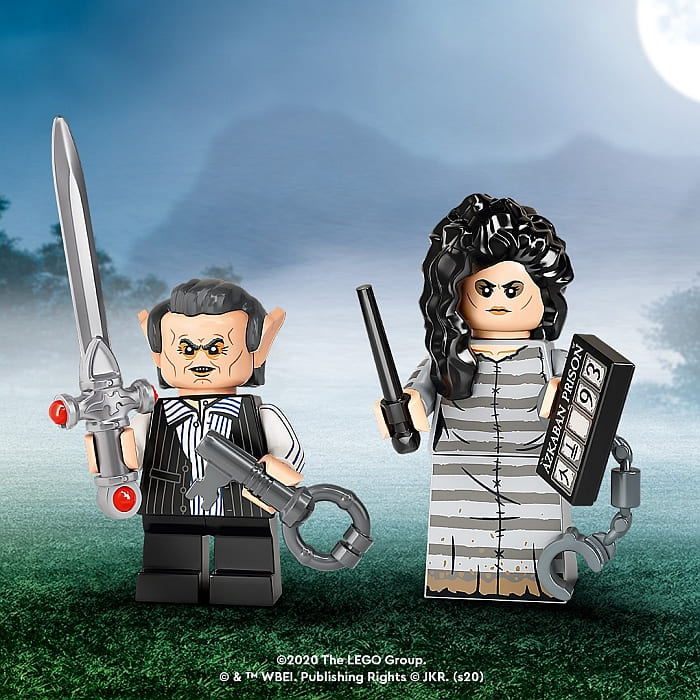 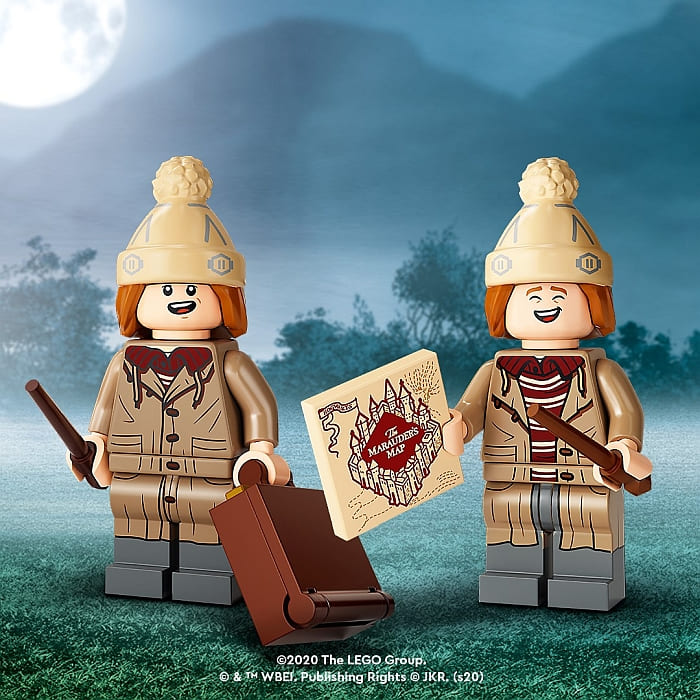 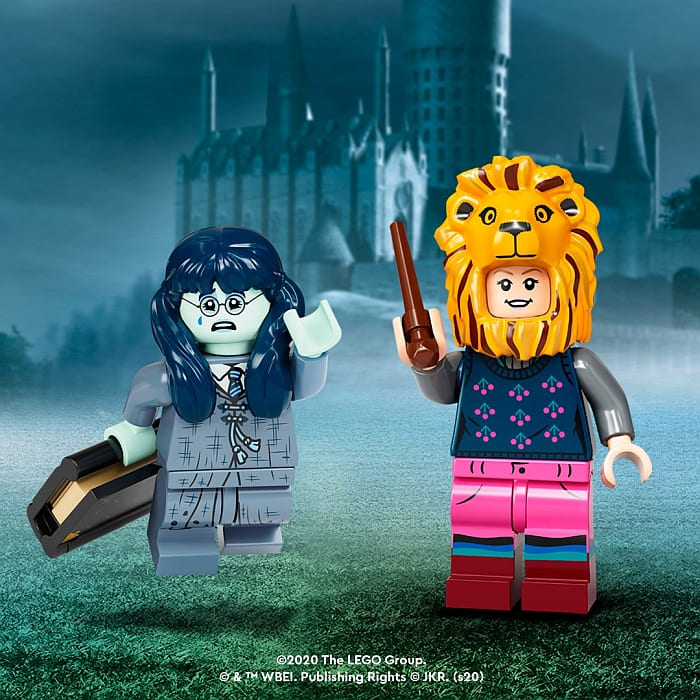 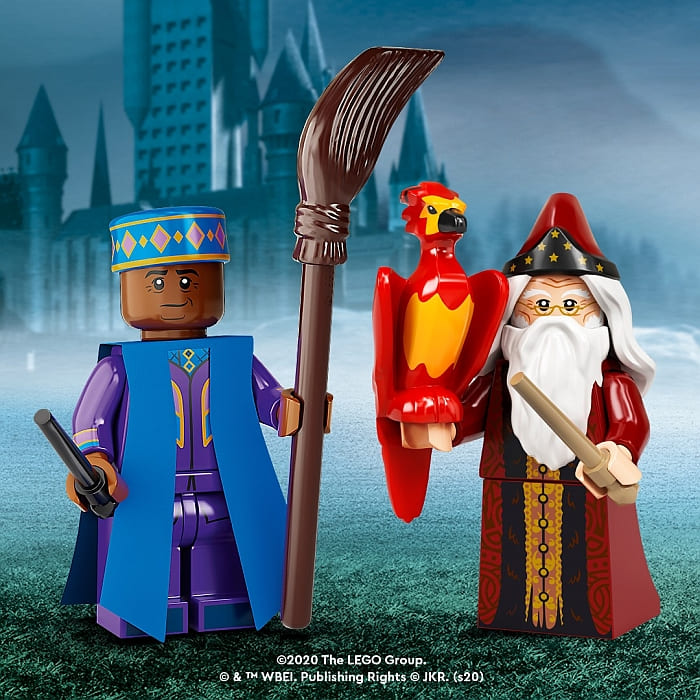 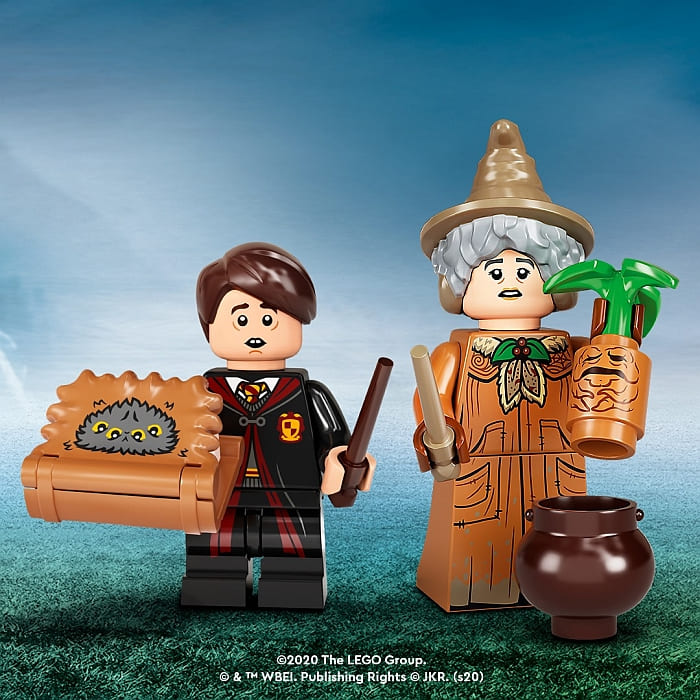 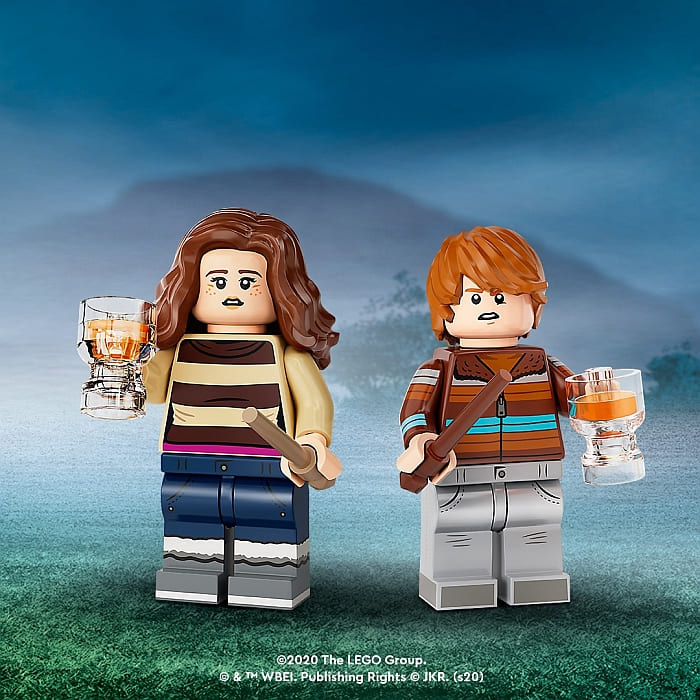 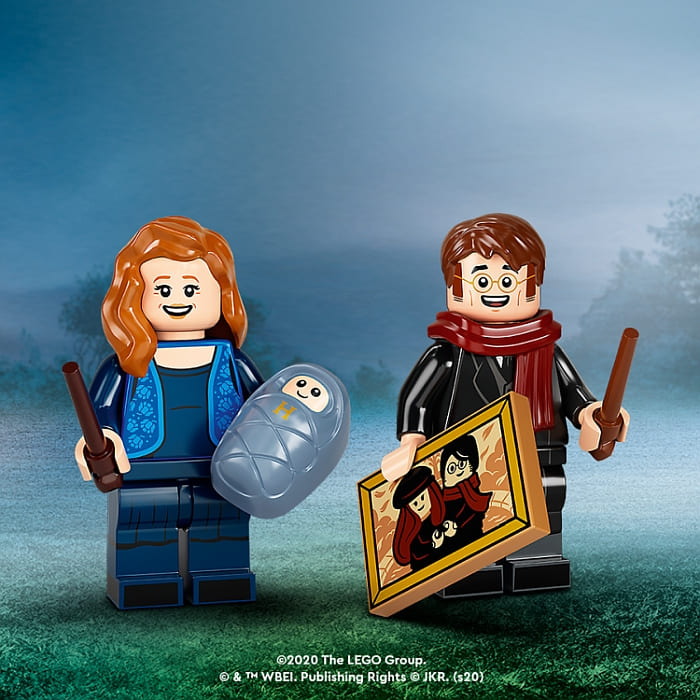 Even for non-Harry Potter fans, Harry Potter minifigs are always awesome as they include a large selection of unique and very useful facial features, clothing, hairpieces, and lots of great accessories. This series in particular is full of pieces that can be used in a wide variety of applications. LEGO Harry Potter Collectible Minifigures Series 2 will be available on September 1st, for $4.99 each. They are already listed at the LEGO Harry Potter section of the Online LEGO Shop. 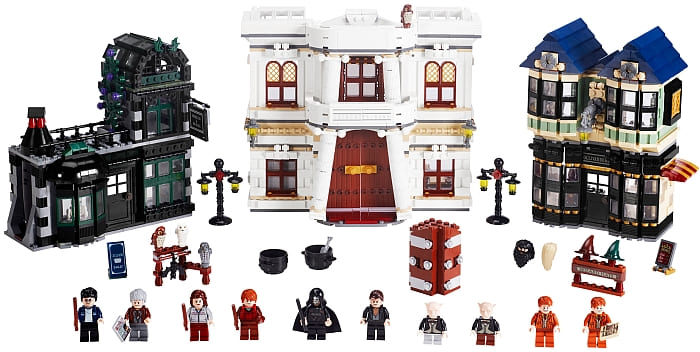 While the set was very impressive at its time, we are now getting something even better! The upcoming #75978 LEGO Harry Potter Diagon Alley set will come with 5,544 pieces, and feature the following seven locations: Ollivanders Wand Shop, Flourish & Blotts, Scribbulus Writing Implements, Quality Quidditch Supplies, Florean Fortescue’s Ice Cream Parlor, The Daily Prophet, and Weasleys’ Wizard Wheezes. In addition, the set also includes fourteen minifigs. As the set is scheduled for release in September, we should be getting an official press-release soon with images and other details. This set is expected to be epic in both size and detail! 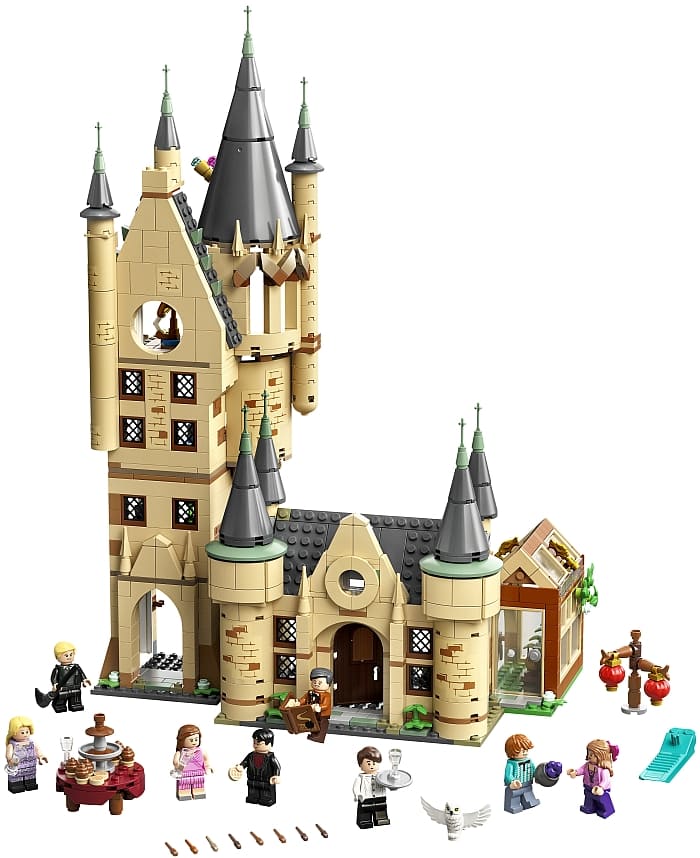 What do you think? Are you excited about the new LEGO Harry Potter minifigures, and sets? And what do you think of Diagon Alley? Feel free to share your thoughts and discuss in the comment section below!