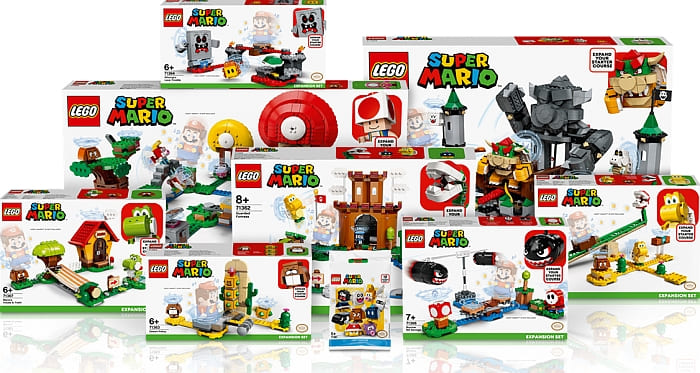 To clearly differentiate the sets and to avoid any confusion, LEGO is using clear labeling and a color-coded system for the boxes. The Starter Course has a blue band on the box, the Power-Up Packs a yellow band, and the Expansion sets a green band. The individual Character Packs come in packets like the LEGO Collectible Minifigures with ten additional characters to collect. You can find them all at the LEGO Super Mario section of the Online LEGO Shop.

Please note that only Starter Course set has the Mario figure, and you will need him to take advantage of the play-functions of all the other sets. Mario is highly specialized with color sensor, motion sensor, displays screens, sound effects, and Bluetooth connection. (Bluetooth is needed to connect Mario to the free LEGO Super Mario app, so after playing a level, you can see the challenges he faced, the enemies he defeated, and how many coins he collected.)

The whole setup is so complex that it took LEGO designers four years to develop the system and various functions. In the video below, you can see how Mario interacts with different parts of the course.

As you can see, the LEGO Super Mario sets are very different from regular LEGO sets. Although there is building involved with standard LEGO pieces (and many new ones!), the play-features include interaction of electronic components as well as the app. 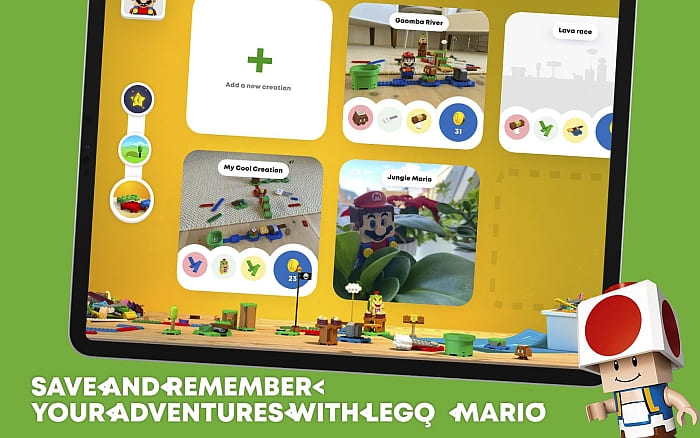 It’s also important to note that the LEGO Super Mario sets do not come with traditional paper instructions, instead they are available in the app. This may be disappointing to those who prefer paper instructions, but the digital instructions work just fine, so don’t let this discourage you if you’re otherwise interested in the sets. 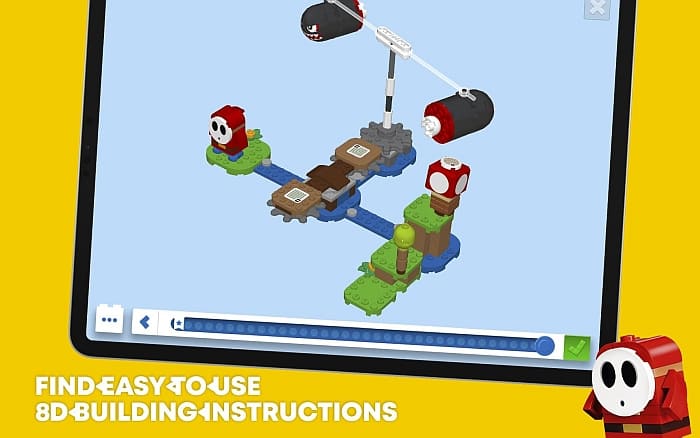 Now that the LEGO Super Mario sets are out, they have been already reviewed by several reputable YouTube channels. As it is unlikely that I will ever get any of the sets myself (I appreciate their innovative nature, but I’m just not into Super Mario), I thought to include a couple of video-reviews here for those who are curious about the sets. David from Solid Brix Studios will show you both the LEGO Super Mario Starter Course as well as the Expansion Sets in detail.

I know there is a lot of excitement about the LEGO Super Mario sets amongst those who grew up with the game. As you can see from the reviews above, there is a lot to like about the sets, and there are also things that could have been done better. This is often the case when LEGO tries out something new, interactive, and innovative. Also, pay attention to the parts selection. There are some interesting new parts and already existing parts in new colors, that you might want to use for your own creations. And remember that there are no stickers in the LEGO Super Mario sets. All the decorations you see are printed.