I recently participated in the pre-launch demonstration of a very interesting new website called ToySphere that is attempting to revolutionize the way we browse the internet, search for information, and shop for products. It was developed by Sphere Research Ltd, a web development company based in the UK, who’s founders also happen to be passionate LEGO fans. Below, I have included the press-release as well as other information from the pre-launch event. 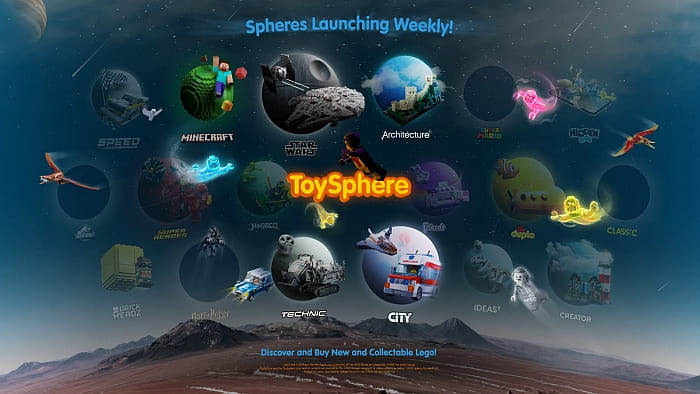 Sphere announced the launch of LEGO ToySphere, a completely unique and immersive format, reimagining shopping for LEGO and allowing fans to view the last decade of LEGO sets like never before.

Lifelong LEGO fans Olly Treadway and Warren Minde have come together to build ToySphere – bringing the excitement, playfulness and immersion of a trip to a real LEGO store online. Pouring time and passion into building this awesome new way to explore and shop LEGO, the team has spent the past six years on this epic fan project.

Combining Olly’s tech wizardry and passion for LEGO, with Warren’s years of experience consulting to the LEGO leadership at their HQ in Billund, Denmark, this is LEGO as you’ve never seen it.

“Our vision is to radically change the way people discover, curate, and buy content on the web by bringing wonder , simplicity, and intuition back to the browsing experience. There’s no better product than LEGO to showcase this.” – Olly Treadway, Founder, ToySphere

“At a time when we are all missing the playful world of discovery that is a real life LEGO store, we hope to bring a little of that joy and humanity to the online experience with ToySphere. We really hope that AFOLs (Adult Fans of LEGO), parents, and kids enjoy exploring and playing in the Sphere.” Warren Minde, Chief Strategy Officer, ToySphere

LEGO ToySphere launched to the public at the end of September, with access to the LEGO Star Wars, LEGO City, LEGO Architecture, LEGO Minecraft, and LEGO Technic Spheres. The site will be continuously updated as new sets are released, and exciting new Spheres – including LEGO Harry Potter, LEGO Jurassic Park, LEGO Super Mario, LEGO DUPLO, and LEGO Creator – will be launched over the coming weeks.

Ready to think outside the blocks? To explore ToySphere and immerse in the new LEGOverse, visit Bricks.ToySphere.com. 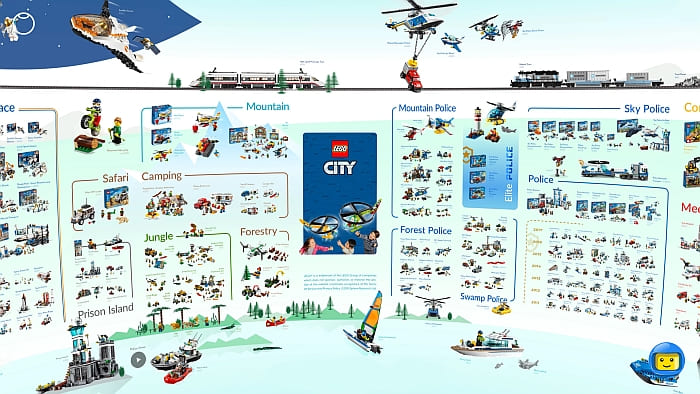 As you can see from the press-release, Olly and Warren are attempting to recreate the atmosphere of a physical LEGO store combined with the; the bright colors, the amazing displays, the LEGO sets stacked up on the shelves. When you go to the ToySphere website, you will be greeted by a cluster of planets or Spheres representing various LEGO themes. 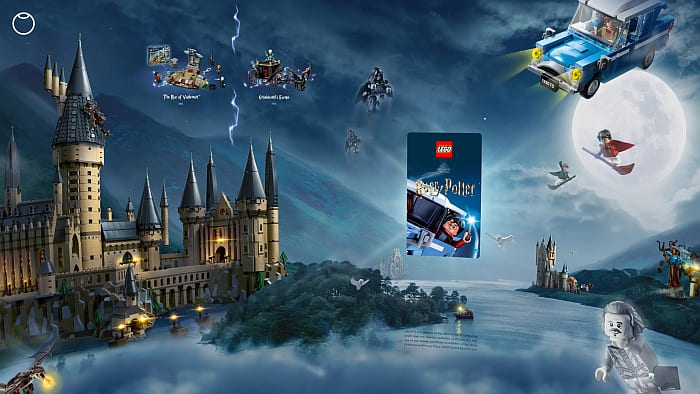 As noted in the press-release, not all spheres are live yet, but the ones that are available are clickable, and you can enter to browse all the sets in that theme in a three dimensional panoramic view, as well as related videos, information on each of the sets, and links to purchase the sets directly from the Online LEGO Shop or eBay. 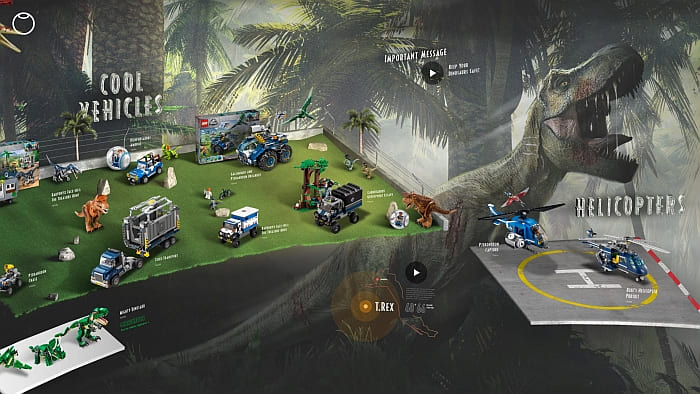 There will be other features added as well, like being able to browse sets by year released, see all the parts in a set, and more. Think of it like the Brickset database, but more visually dynamic. The founders also have ideas of how to integrate the site with the BrickLink database and marketplace. In the video below, Dr. McBrick, who also participated in the pre-launch demonstration talks about the site in more detail.

It’s interesting to think about the implications of this type of visual and unrestricted three dimensional browsing technology not just in the LEGO hobby but in other industries as well. Imagine being able to browse music, books, games, toys, cars, restaurants, and fun places to visit in a similar way. And how about education? Teachers could really put students in the front seat to experience and learn about different fields of knowledge.

No need to scroll endlessly through Google search results, web pages, textbooks and indexes, but instead you are immersed in an environment that’s similar to interacting with objects and information in the real world. It’s like putting on a virtual reality headset! And in fact, I wouldn’t be surprised if the two technologies merge together in the future for a truly immersive online browsing and shopping experience. 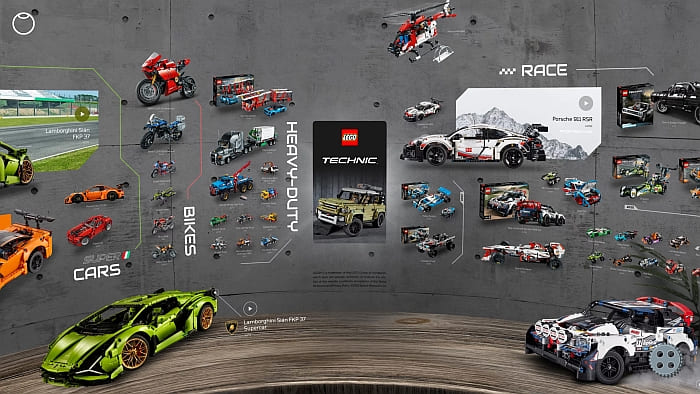 What do you think? How do you like the idea of turning the internet into immersive Spheres? And how do you like ToySphere so far? What other features would you like to see implemented at the ToySphere website? Feel free to share your thoughts and discuss in the comment section below!