The LEGO Super Mario collection started last year with the #71360 LEGO Super Mario Adventures with Mario Starter Course. The highlight of the set is the LEGO Mario figure with integrated color sensors, LCD screens, and a speaker that give instant expressive responses as you move the character through the buildable course from the Start Pipe to the Goal Pole while collecting virtual coins and avoiding obstacles. The game can be played solo or with friends, and the course can be rearranged and combined with various expansion sets to create more challenging levels. It’s a highly interactive game experience that has been super popular with younger fans, and some older ones too. 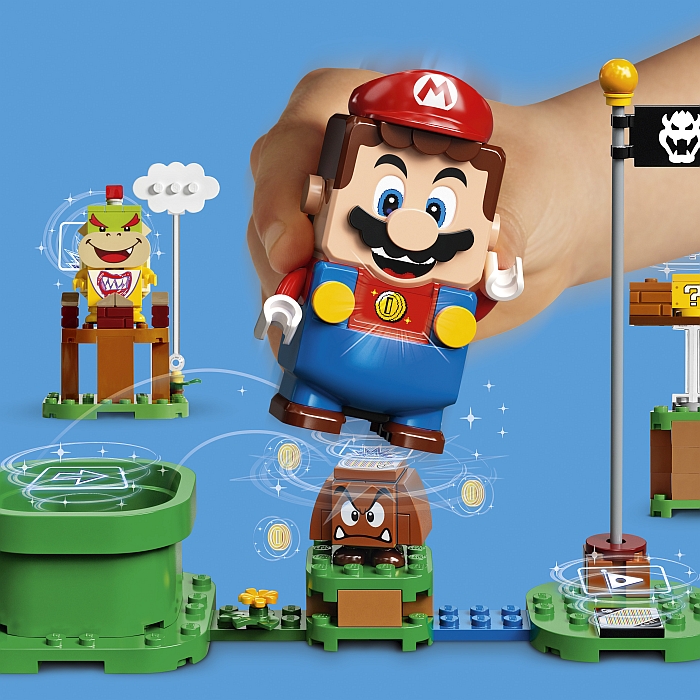 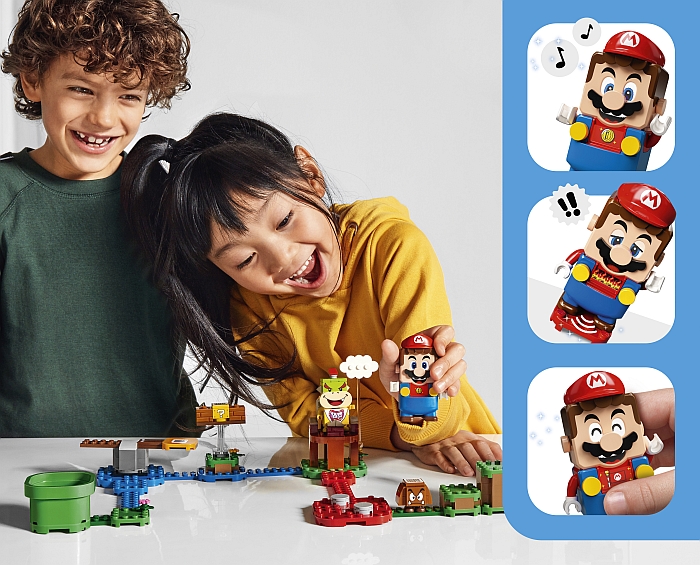 Another set Mario can interact with is the #71374 LEGO Nintendo Entertainment System set, which is considered one of the most advanced, complex, and fun set LEGO ever released. We already discussed this set several times, and you can learn about it via the links at the end of this post.

So far, the only interactive character in the LEGO Super Mario line has been Mario, but this summer another starter set is coming, this time with an interactive Luigi. 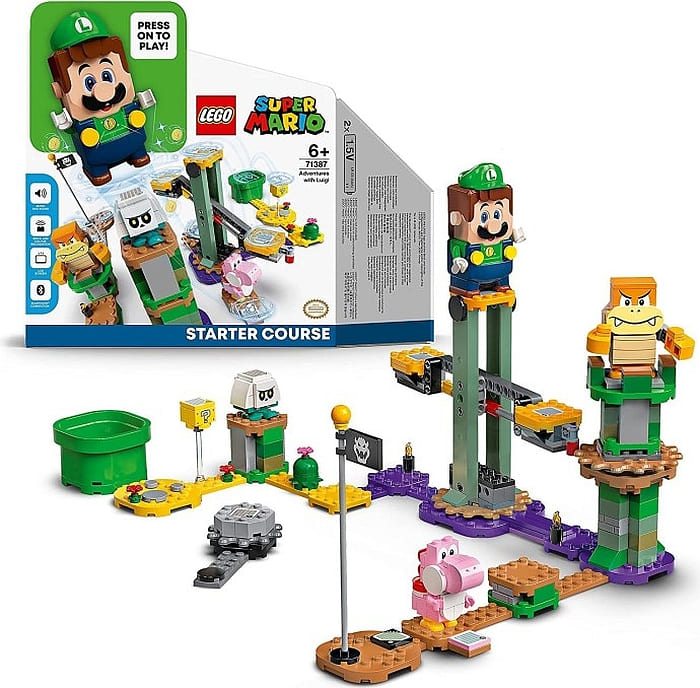 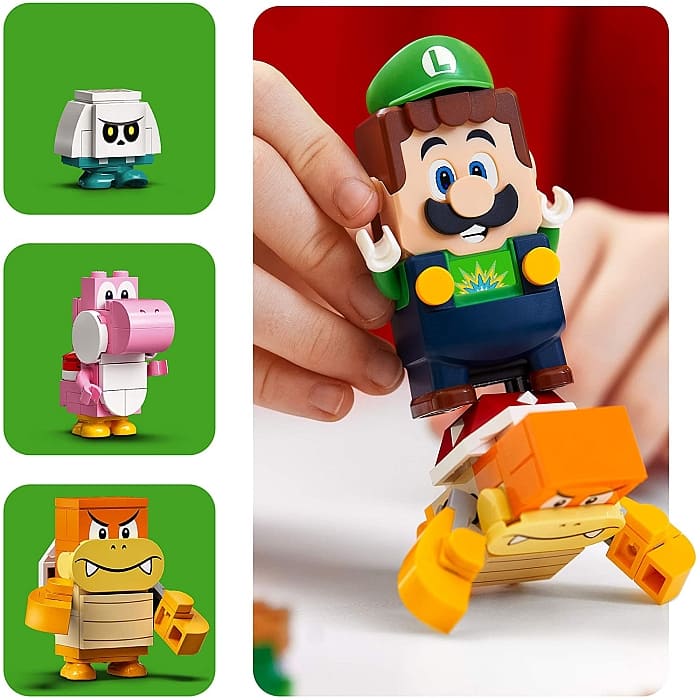 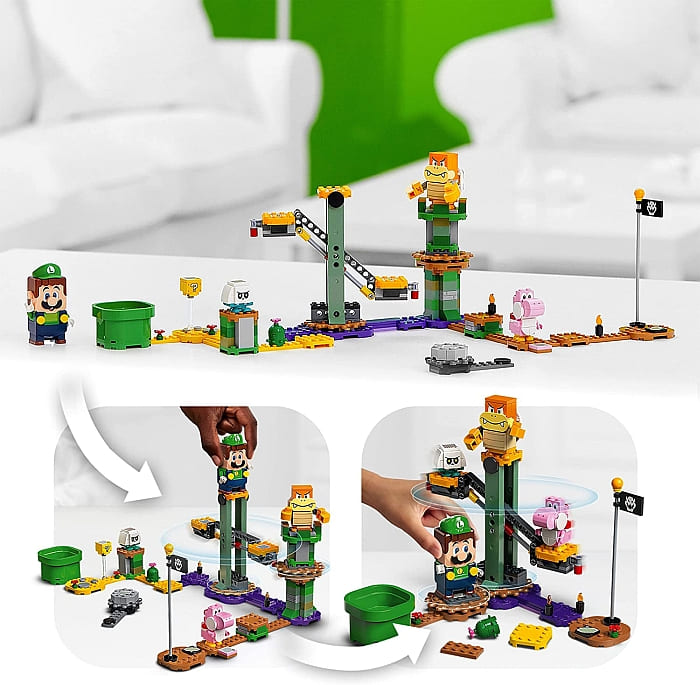 In the video below, LEGO and Mario fan just2good with discuss the upcoming set in more detail.

What do you think? How do you like the idea of a second LEGO Super Mario Starter Course? Do you have any of the already released sets? Are you excited about adding Luigi? Feel free to share and discuss in the comment section below!