Just after the Star Wars Day specials were over, the LEGO Group revealed the upcoming #75314 LEGO Star Wars The Bad Batch – Attack Shuttle. The set is inspired by the new Star Wars animated series, titled Star Wars: The Bad Batch, streaming on Disney+. The set will be released on August 1st, but it is already available for pre-order. Details below. 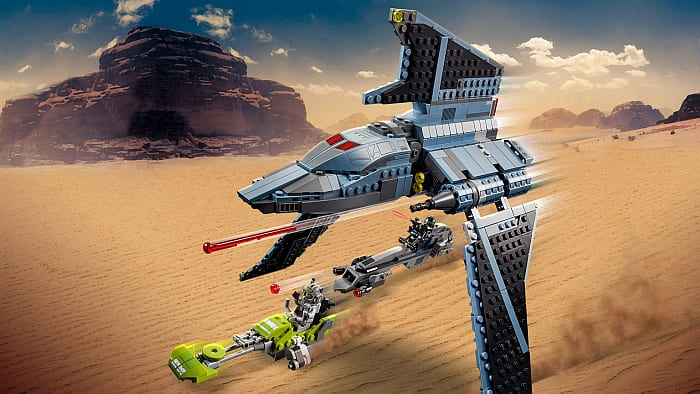 The main feature of the set is of course the Attack Shuttle itself, measuring over 7 in. (20 cm) high, 10 in. (25 cm) long and 5 in. (13 cm) wide with the wings folded up. It comes with adjustable wings for landing/flight modes, two spring-loaded shooters, and a dorsal fin that lifts for easy access to the dual minifigure cockpit and detailed cabin. The cabin has space for two minifigures and weapons storage. The set also includes a speeder with two stud-shooters and another speeder with a clip for a blaster to add to the play possibilities. 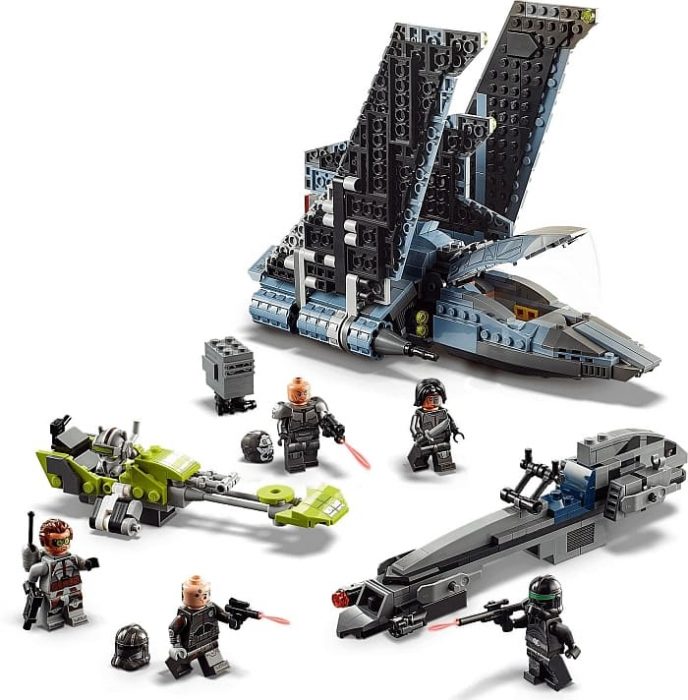 In the animated series, the Attack Shuttle is piloted by a group of elite clones known as the Bad Batch (Tech, Echo, Hunter, Wrecker, and Crosshair). A welcome feature of the #75314 LEGO Star Wars The Bad Batch – Attack Shuttle is that it includes all five members of the team, instead of breaking them up into different sets. They came with with assorted weapons and Tech’s buildable backpack, plus a buildable Gonk Droid.

Commenting on the new set, Jens Kronvold Frederiksen, Creative Lead of LEGO Star Wars at the LEGO Group said: “I’m thrilled that we can finally reveal this great new model that celebrates the launch of the new animated series. Star Wars: The Bad Batch characters are so unique and deserve an awesome ride, which they definitely got in the Attack Shuttle. We hope it inspires many young fans to relive their favorite scenes from the new series, as well as to come up with their own storylines.” 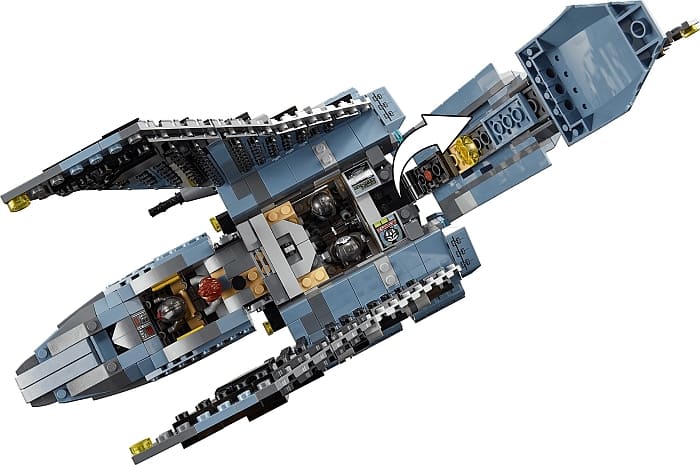 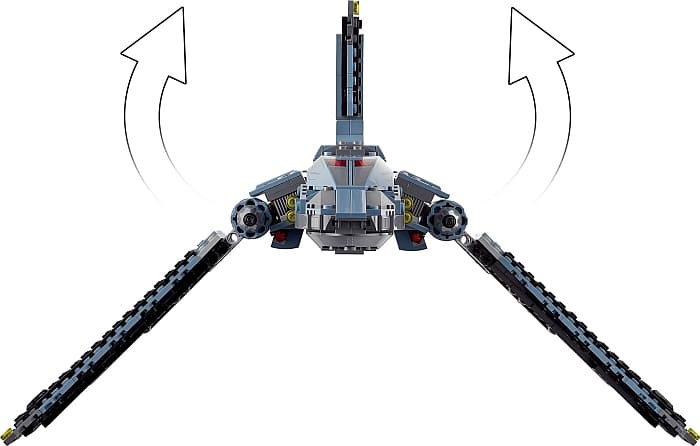 The #75314 LEGO Star Wars The Bad Batch – Attack Shuttle appears to be one of those sets that appeals to both adult collectors and kids. The recommended age is 9+ so younger fans shouldn’t have a problem assembling it and whooshing it around. And the speeder bikes add even more playability. At the same time, the ship is detailed enough to satisfy the taste of collectors. I particularly like the subtle color-scheme and nice shaping, and the minifigs are incredibly detailed. 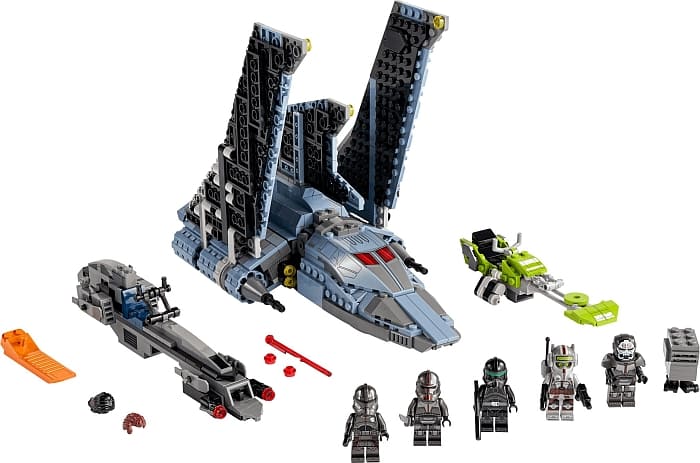 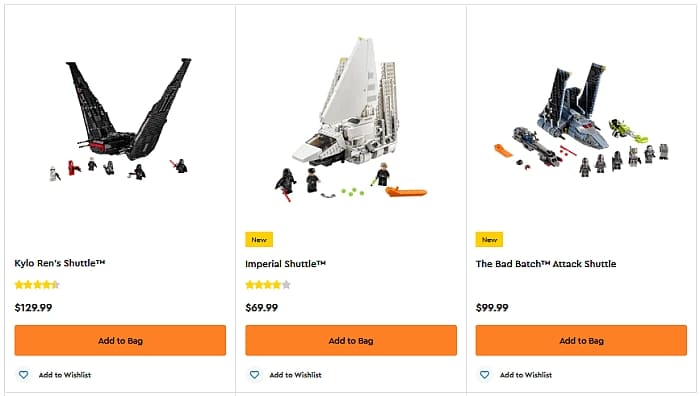 What do you think? Have you been watching the animated show? And what do you think of the LEGO version of the Attack Shuttle, the speeder bikes, and the Bad Batch characters? Are you planning to get the set? Feel free to share your thoughts and discuss in the comment section below!