You might remember that a couple of month ago we discussed that there is a new LEGO podcast series titled, Our LEGO Stories. The series gives a peak into what the LEGO Group does to have a positive impact on the world and how they bring LEGO products to life. The series is hosted by Julie Foster, who’s a member of the LEGO Communications Team, and Loren I. Shuster, CPO and Head of Corporate Affairs at the LEGO Group. 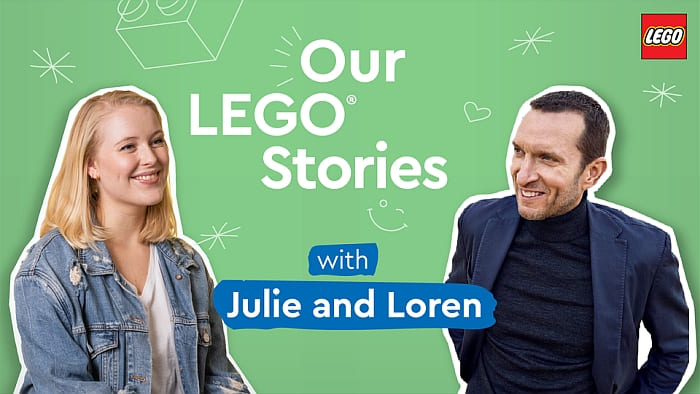 In the first episode of the podcast, Morgan James Walker, Digital Design Director and the original inventor of LEGO VIDIYO, Joshua Burke, Head of Global Partnerships at Universal Music Group, and Tom Donaldson, who is heading up the LEGO Creative Play Lab, discussed LEGO VIDIYO, how the concept of LEGO VIDIYO nearly got cancelled and how the smallest of ideas eventually grew to blend music and LEGO elements to create music videos. 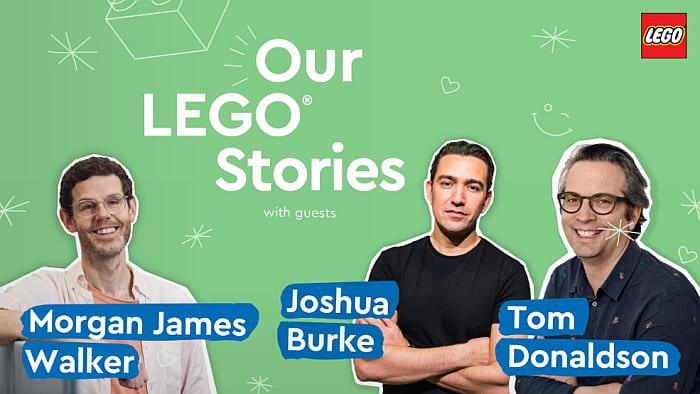 In the recently released second episode, Tormod Askildsen, Head of AFOL Engagement, shares how adult LEGO fans influenced some of the biggest decisions the LEGO Group made as a business, and why fans continue to inspire the company today. The episode also features two members of the adult LEGO fan community. Annie O’Reilly from Australia shares how LEGO bricks helped her through a tough time in her life and talks about her work, teaching adults to practice mindfulness through LEGO play. The other LEGO fan featured in the podcast is Carl Merriam, who started out as a member of the AFOL community before he got the opportunity to turn his passion into a full-time job as a LEGO designer. Their stories highlight that no matter how grown-up you are, you are never too old to play. 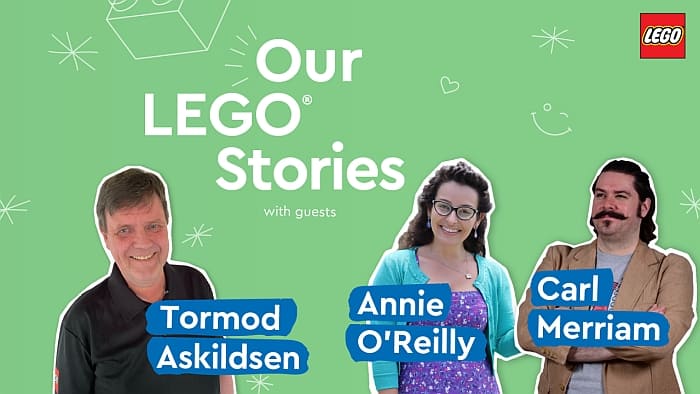 So far, only these two episodes aired, but there are four more in the making. Loren I. Shuster, CPO and Head of Corporate Affairs at the LEGO Group, shares the following:

“The first season of Our LEGO Stories spans six episodes and will lift the curtain into how we bring our LEGO products to life and what we do to have a positive impact on the world. We hope that it will give people a real sense of what it’s like behind the scenes when you’re part of our LEGO team. Please let me know what you think and if you have ideas for topics you would like us to dive into in future episodes.”

As I mentioned last time we talked about LEGO podcasts, listening to podcasts is especially nice while building or sorting LEGO. I also like to listen to them while driving or just going for a walk. So check them out and enjoy the interesting content. And if you have any requests for future episodes, feel free to share in the comment section below.