During the recent LEGO CON – which was the first such event organized by LEGO – LEGO Minecraft fans were asked to vote for a new Minecraft skin that will be included in a future LEGO Minecraft set scheduled for next year. There were three choices presented; Ninja, Warrior, and Ranger. Recently, LEGO announced on Twitter that the results of the poll are in, and the winner is the Ninja! 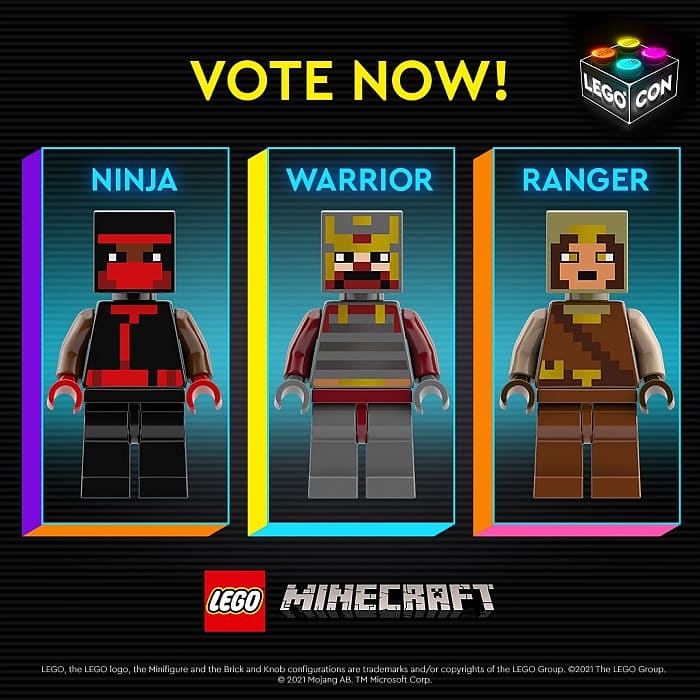 It’s interesting to note that LEGO already included a Ninja in the #21160 LEGO Minecraft The Illager Raid from last year. It’s actually a Minecraft skin version of Kai, the Fire Ninja from LEGO Ninjago. It might be worth getting the set before it retires, just so you can have two different LEGO Minecraft Ninjas! If you’re interested, the set is available at the LEGO Minecraft section of the Online LEGO Shop. 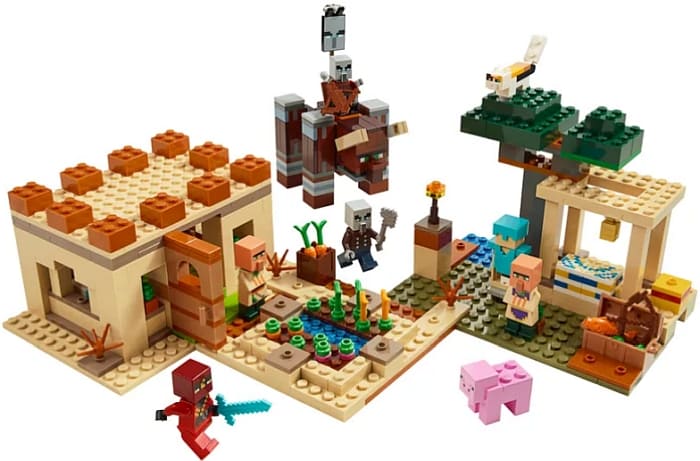 What do you think? Do you play Minecraft? And do you have any of the LEGO Minecraft sets? What do you think about the new Ninja skin? Did you participate in the poll? Feel free to share your thoughts and discuss in the comment section below!