I was reading an interesting piece of news this past weekend on Brickset. Apparently, several sets that were released within the past few years will be available in revised versions. The selection seems rather random, and I’m not really sure what to think, but I have included the information below so we can discuss. 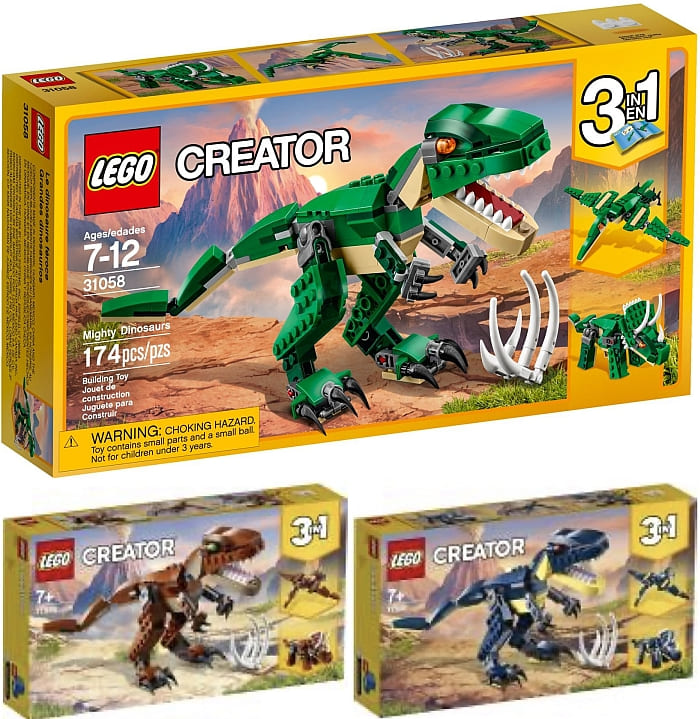 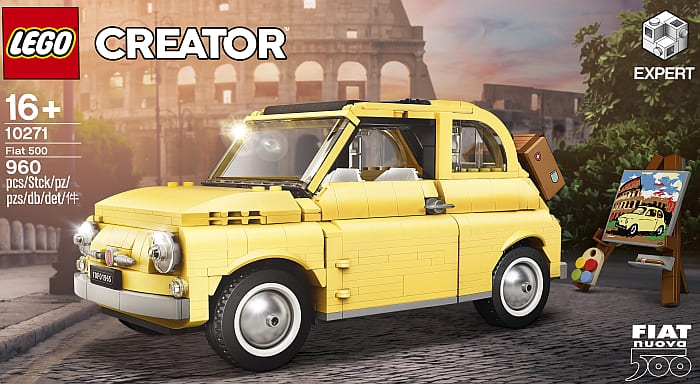 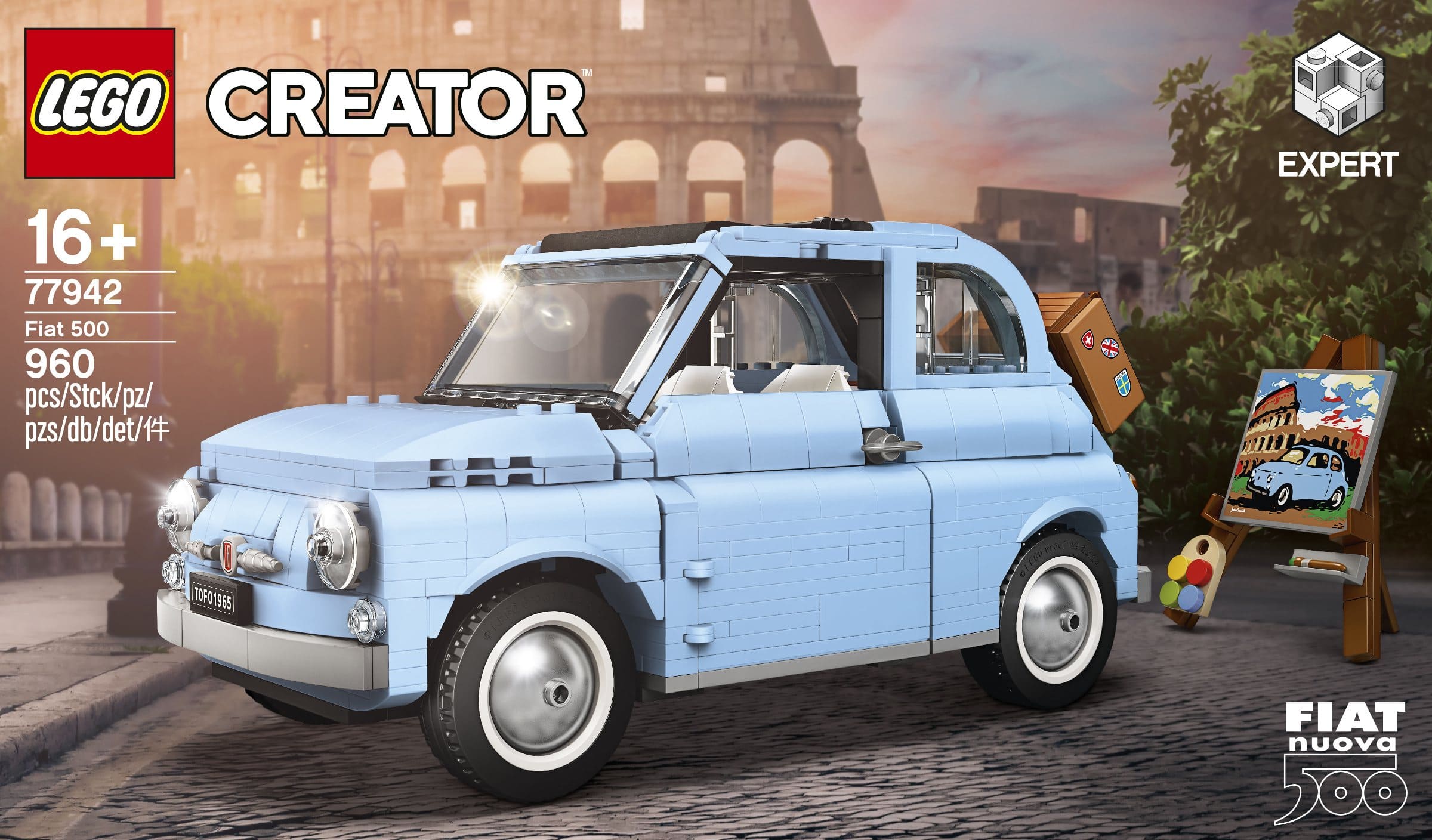 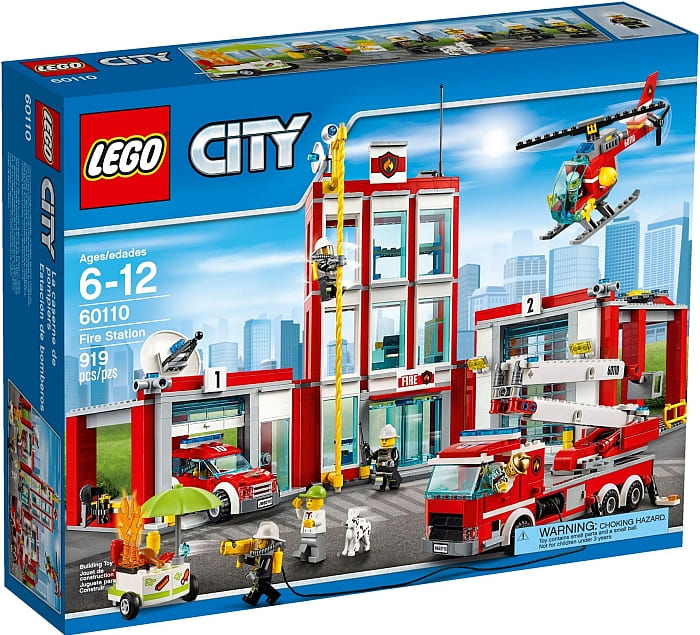 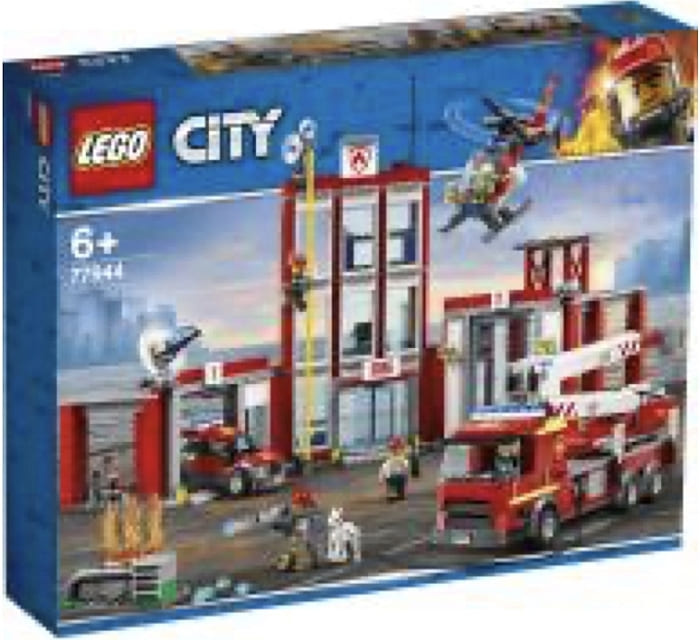 The third re-release listed by Brickset is a little different as it more than just a change of colors. The #60110 LEGO City Fire Station was released back in 2016, and although the upcoming #77944 LEGO City Fire Station is very similar, it does include some minor changes in the set design, minifigs, and box-art. Again, it’s not know when and where this set will be available, but you can look for it at the LEGO City section of the Online LEGO Shop.

It’s interesting to note that although in the past LEGO was very much against re-releases, it seems that their stance on this softened in recent years. An identical version of the #10189 LEGO Creator Expert Taj Mahal from 2008 was released as the #10256 LEGO Creator Expert Taj Mahal in 2017. Although both sets are now retired, a smaller version, the #21056 LEGO Architecture Taj Mahal, is available at the LEGO Architecture section of the Online LEGO Shop. 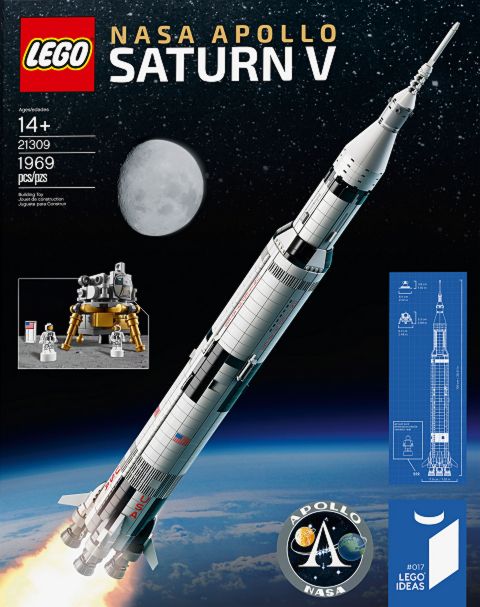 I can understand the re-release of larger collector sets, I’m a bit puzzled by the re-appearance of the smaller sets. I’m unsure about why LEGO felt it was necessary to re-release the dinos and to change the colors, or what is the purpose of re-releasing an almost identical fire station. What do you think? What sets would you like to see re-released? And what do you think of the ones we discussed here? If you have some thoughts or insights, feel free to share in the comment section below!