A few days ago, we discussed the newly released #10294 LEGO Creator Expert Titanic set in detail. Since then, LEGO also released the designer-video for the set. 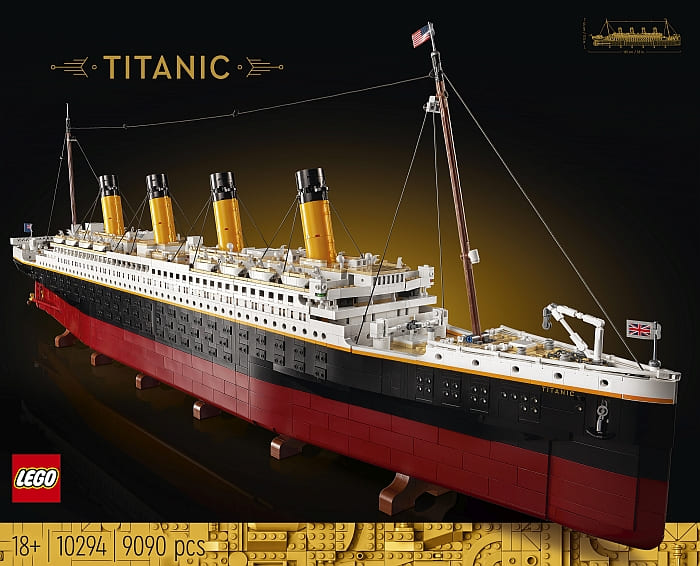 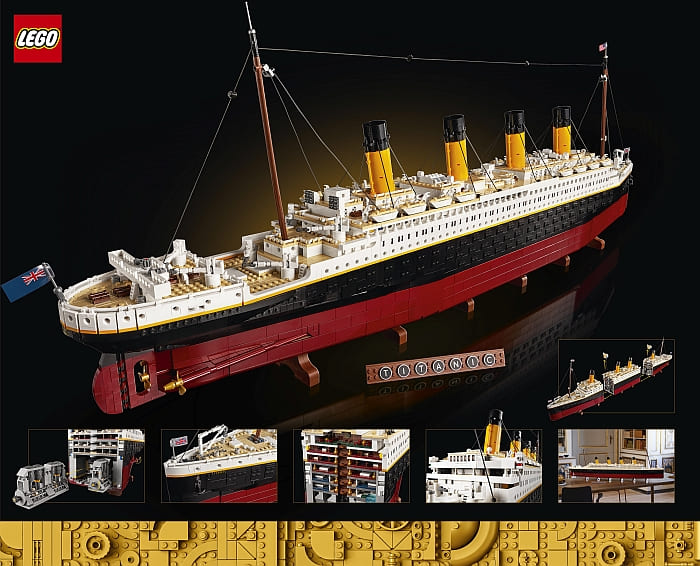 Such a special set warranted a special designer-video. LEGO designer Mike Psiaki discusses the special features and functions of the set, while Andrew Skinner from the education team of the Southampton SeaCity Museum talks about the history of the actual ship. 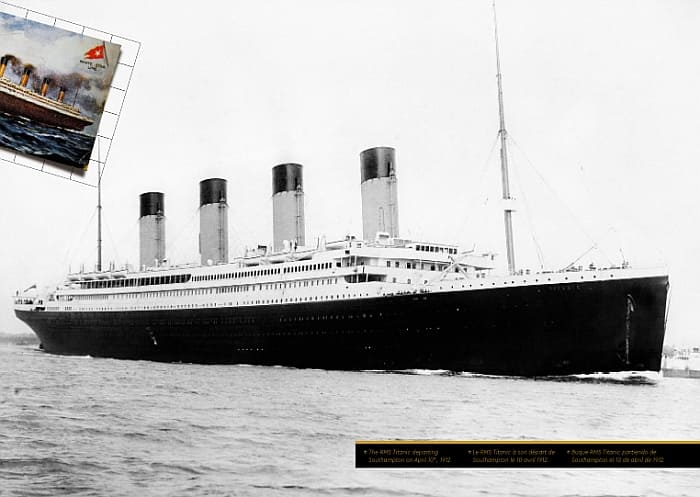 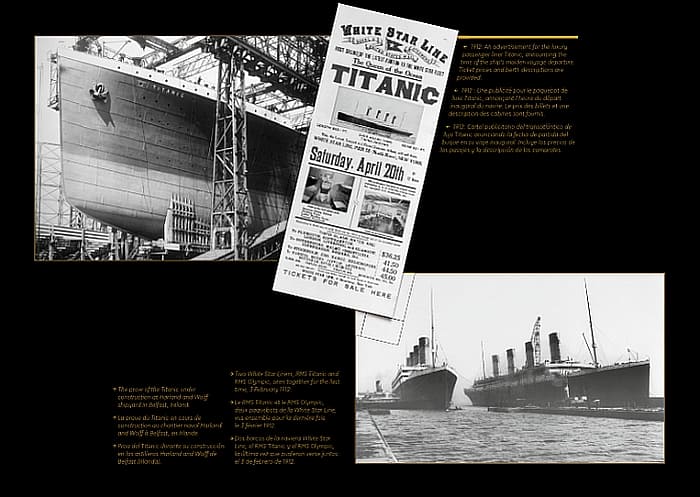 The Titanic left for its maiden voyage from Southampton, UK to New York City on April 10th, 1912. On April 14th, four days into the crossing and about 375 miles (600 km) south of Newfoundland, the ship hit an iceberg. The collision caused the hull plates to buckle inwards and the ship began to fill up with water from the sea. The Titanic eventually broke apart and sank with well over one thousand people still aboard. Of the estimated 2,224 passengers and crew aboard, more than 1,500 died, making the sinking at the time one of the deadliest of a single ship and the deadliest peacetime sinking of a superliner or cruise ship to date. Only about 710 people survived.

The LEGO version of the Titanic is a 1:200 scale authentic model of the original ship. It is designed in three sections, faithfully recreating the features of the ship with 9,090 pieces. It is one of the largest and longest LEGO models ever, measuring over 53 in. (135 cm) long, 17.5 in. (44 cm) high, and 6 in. (16 cm) wide. The cross section reveals interior details like the first-class dining room, the grand staircase, one of the boiler rooms, and many cabins from the different passenger classes. Watch the designer-video below about all the fascinating details and building techniques! 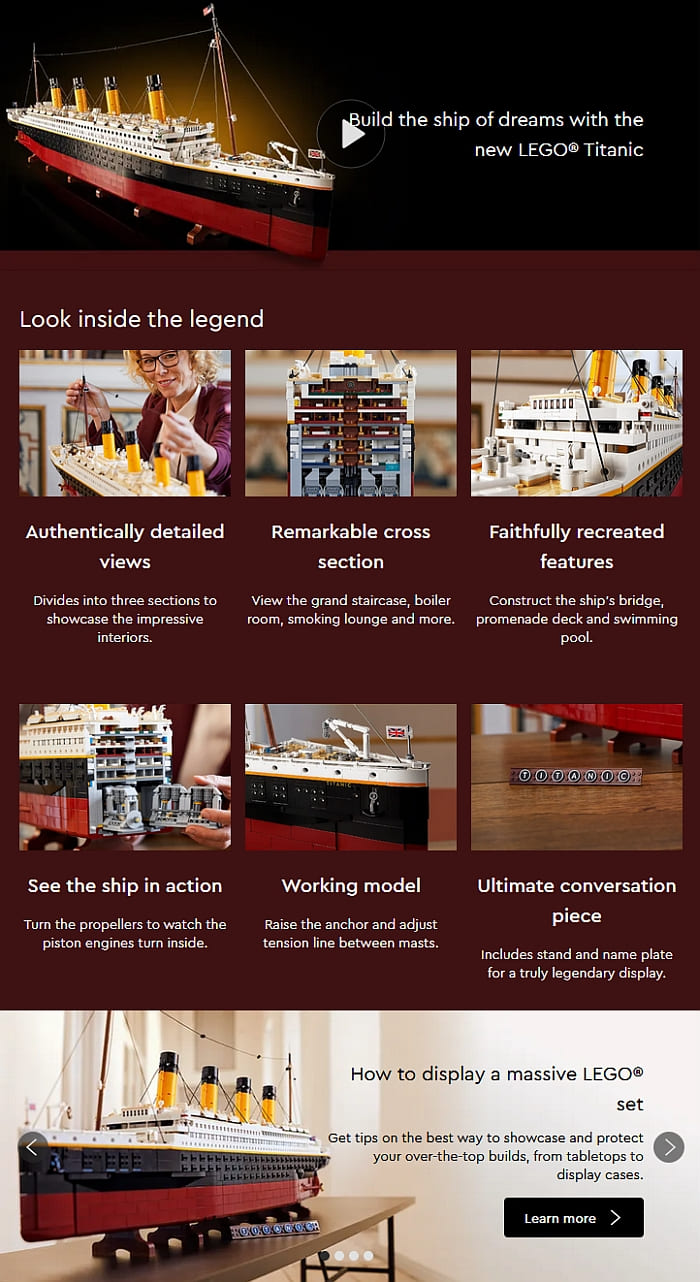 What do you think? How do you like the LEGO Titanic? Do you have it already? Or are you planning to get it? Feel free to share your thoughts and discuss in the comment section below!