The recently released and massive #75313 LEGO Star Wars AT-AT is the latest in the LEGO Star Wars Ultimate Collector Series (UCS) line-up. We talked about the set in detail (see: LEGO Star Wars Ultimate Collector Series AT-AT) but to recap, this version of the All Terrain Armored Transport from Star Wars: The Empire Strikes Back is the largest version LEGO ever released. It comes with 6,785 pieces and includes features like a movable head, spinning guns, adjustable legs, and side panels that open to reveal the detailed interior. The overall size is 62cm / 24.5 inches high, 69cm / 27 inches long, and 24cm / 9.5 inches wide. 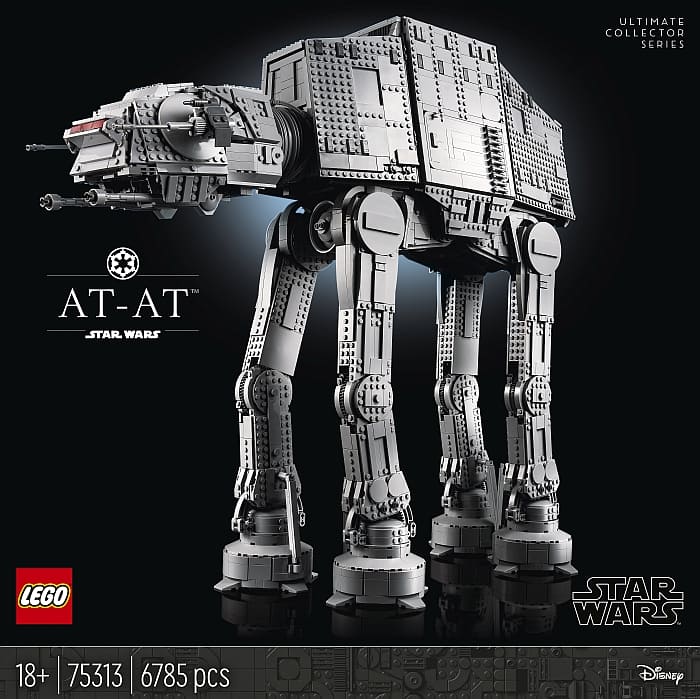 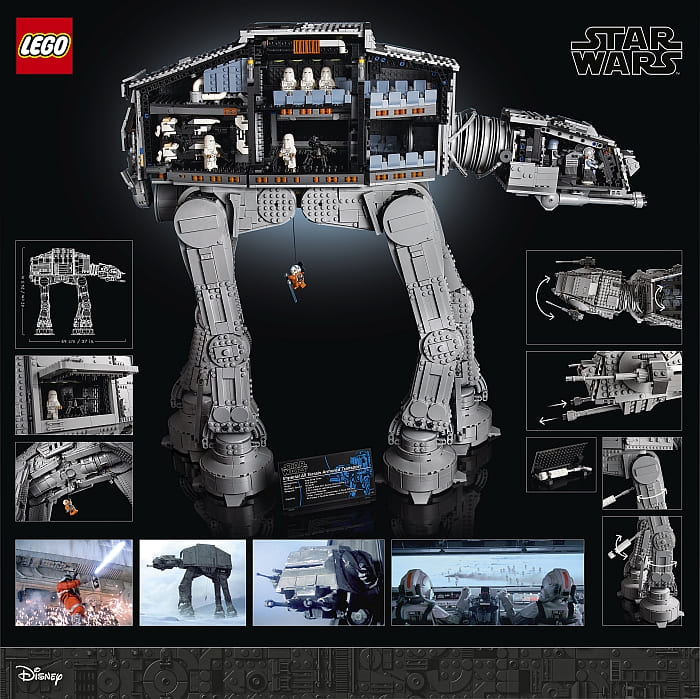 You can really get a sense of the massive size of this set in the recently released designer-video, where LEGO designer Henrik Andersen demonstrates all the unique features and functions of the set.

There is also a second video with the LEGO designer of the set, where he demonstrates how to remove/take apart some of the most complex assemblies in the model.

LEGO has been releasing some incredible sets in the Star Wars collection, pushing the boundaries of what’s possible in a standard retail set. Sets like the #76192 LEGO Star Wars Millennium Falcon, the #75252 LEGO Star Wars Imperial Star Destroyer, the #75309 LEGO Star Wars Republic Gunship, and the #75290 LEGO Star Wars Mos Eisley Cantina bring to life some of the most iconic scenes, locations, vehicles, and characters from the films, and also provide a challenging building experience. If you would like to take a look, visit the LEGO Star Wars section of the Online LEGO Shop. 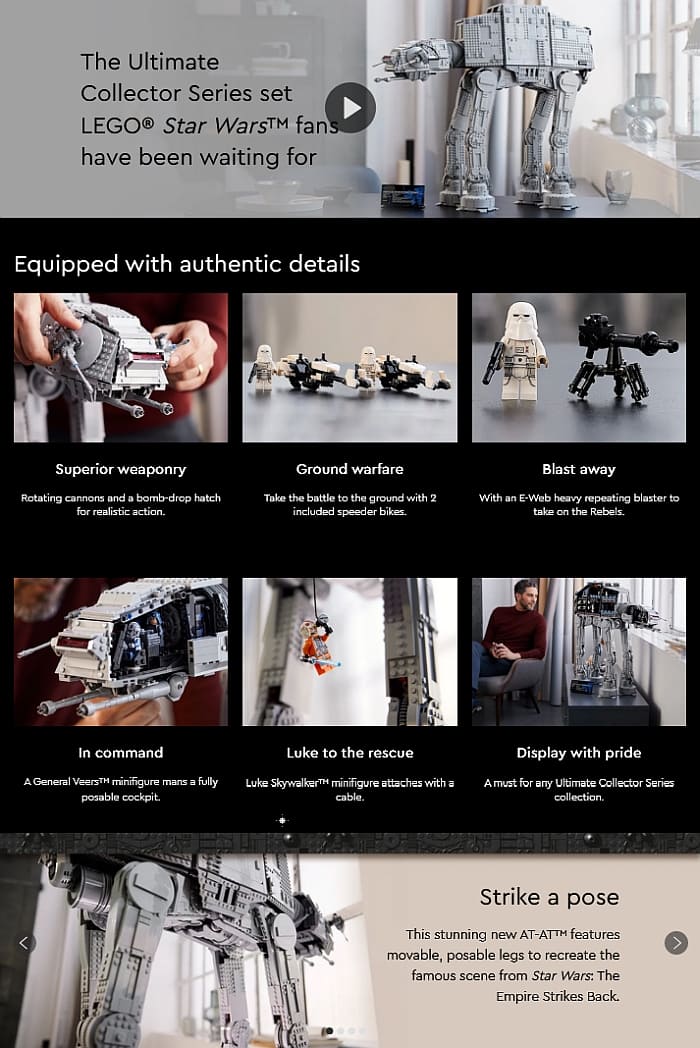 What do you think? How do you like the new LEGO Star Wars AT-AT? Are you planning to add it to your collection? Or do you have it already? What is your favorite LEGO Star Wars Ultimate Collector Series set so far? And what other large LEGO Star Wars sets would you like to see? Feel free to share your thoughts and discuss in the comment section below!