There are a few LEGO shopping-related news that I wanted to make sure you know about. First of all, the LEGO VIP Program team is currently running a 6-month test in the U.S. in collaboration with Target. You will receive one LEGO VIP point for every dollar you spend on LEGO sets purchased at Target stores and their online shop (excluding sales tax and applicable shipping), up to a maximum of 1,000 points per calendar month. This is great news for those who prefer to shop in person, leave far away from LEGO stores but have a Target store nearby. 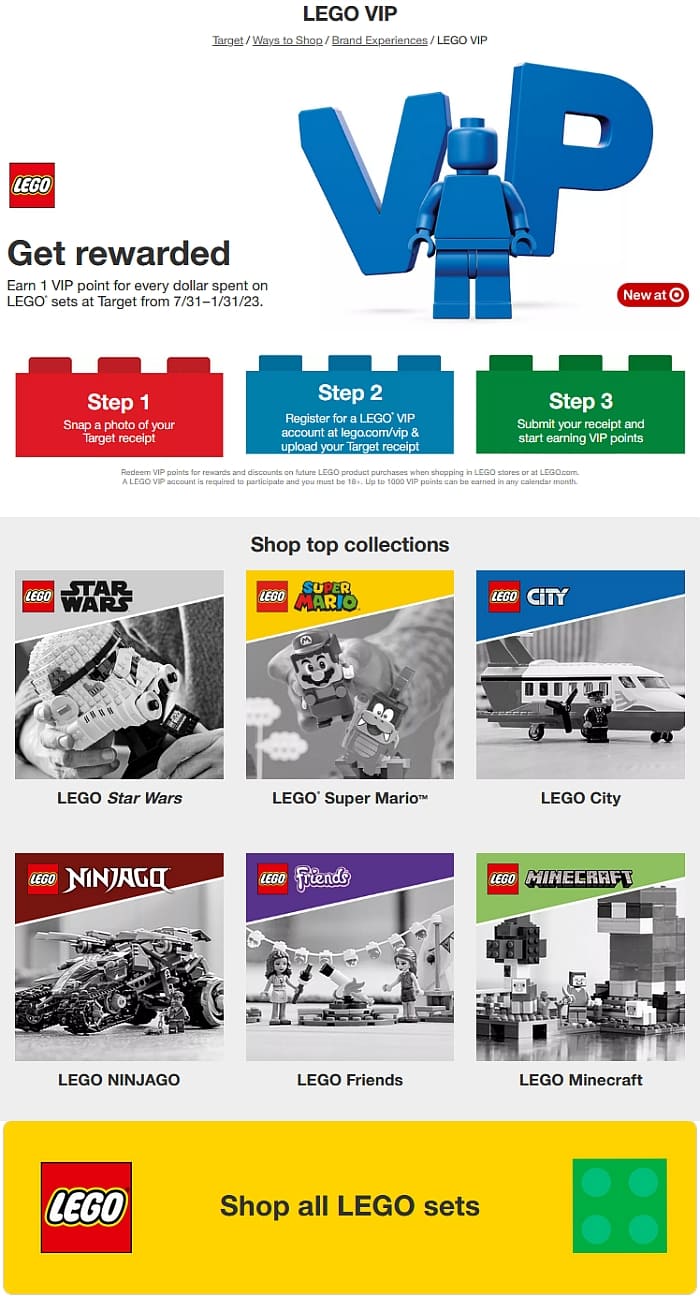 The program began on July 31st, so if you make a LEGO purchase at Target since then, you can upload your Target receipt the following way to earn VIP Points. First, log into your LEGO VIP account at VIP.LEGO.com. Then click on “Activities” from the main VIP menu, then scroll down and click on “Upload Target Receipt. Follow the prompts that pop up by selecting the image of your receipt and clicking “Submit”. Processing time may take up to 48 hours to complete. When your receipt has been successfully processed, points awarded will be added to “Points Earned” in the “Your History” section of the VIP account page. If you have any issues during the process, you can contact the LEGO VIP team. For more information, visit the LEGO VIP Program FAQ page and read the details under Point 12. 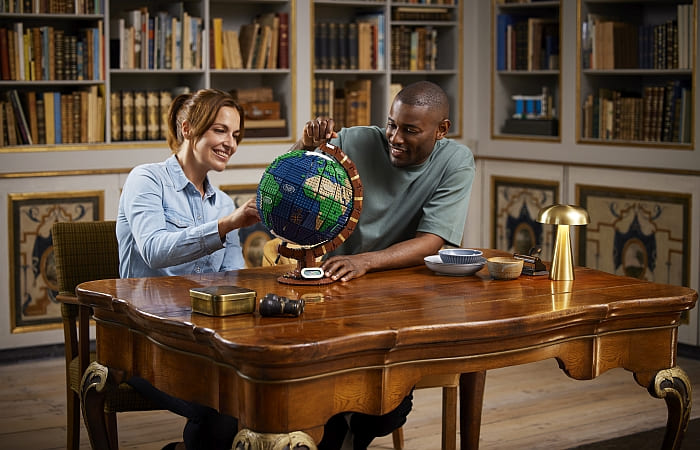 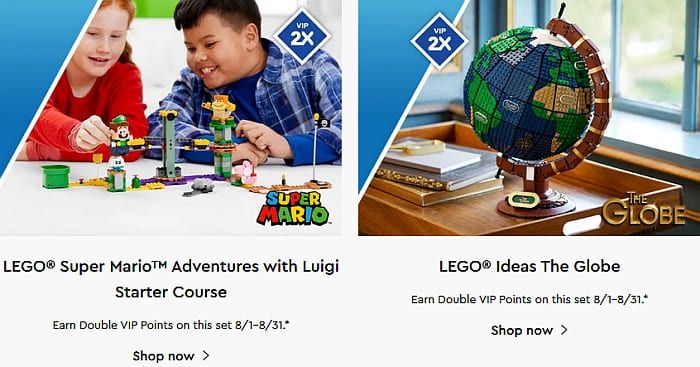 The product price increases due to increased raw material and operating costs LEGO announced earlier (see: Upcoming Price Increases on LEGO Sets) have now taken effect. About a quarter of the currently available LEGO sets went up in price by as much as 25%. The new prices were already implemented in North America and the Asia-Pacific region, and will also take effect in the UK, Europe, and the Middle East starting September 1st. Sets that got the greatest price increase include many of the larger adult-oriented sets from LEGO Ideas, LEGO Icons, and the larger LEGO Creator sets, but also sets from LEGO City, LEGO Creator 3-in-1, LEGO Disney, LEGO Harry Potter, LEGO Jurassic World, LEGO Ninjago, LEGO Star Wars, LEGO Super Heroes, and LEGO Technic. 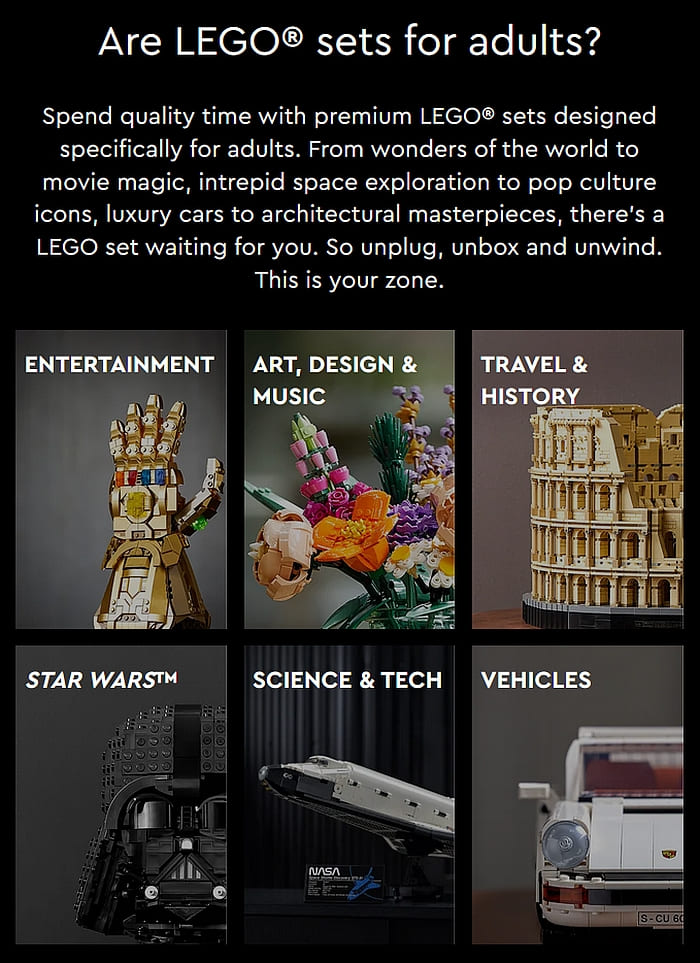 This is the first time LEGO raised prices on already released sets instead of just on new sets, so this is a pretty big deal. I’m sure they are watching customer reactions carefully, and we could potentially see further adjustments up or down in the near future. There is a really good and well-researched article about the nature of the price increases published by the BrickNerd that you might like to read, titled, “Greed or Inflation? An Economic Analysis of LEGO Price Increases“. 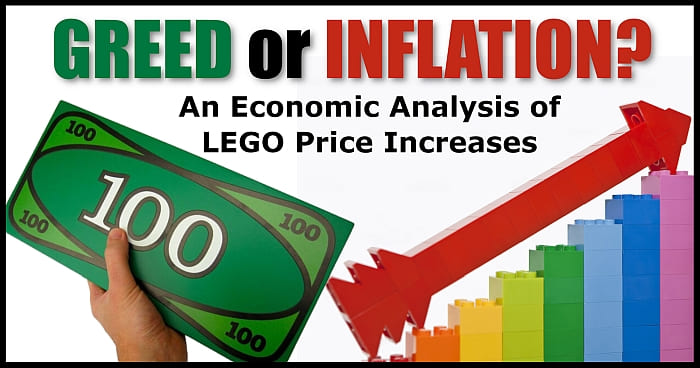 Better news is that we will likely see more sets in the sales and deals section of the Online LEGO Shop. Currently, LEGO is offering several large and medium-size sets with 20% off the regular price. This includes the #10284 LEGO Architecture Camp Nou – FC Barcelona Stadium, the #10291 LEGO Ideas Queer Eye – The Fab 5 Loft, the #71755 LEGO Ninjago Temple of the Endless Sea, three LEGO Super Mario Expansion Packs, and several smaller sets from other themes. 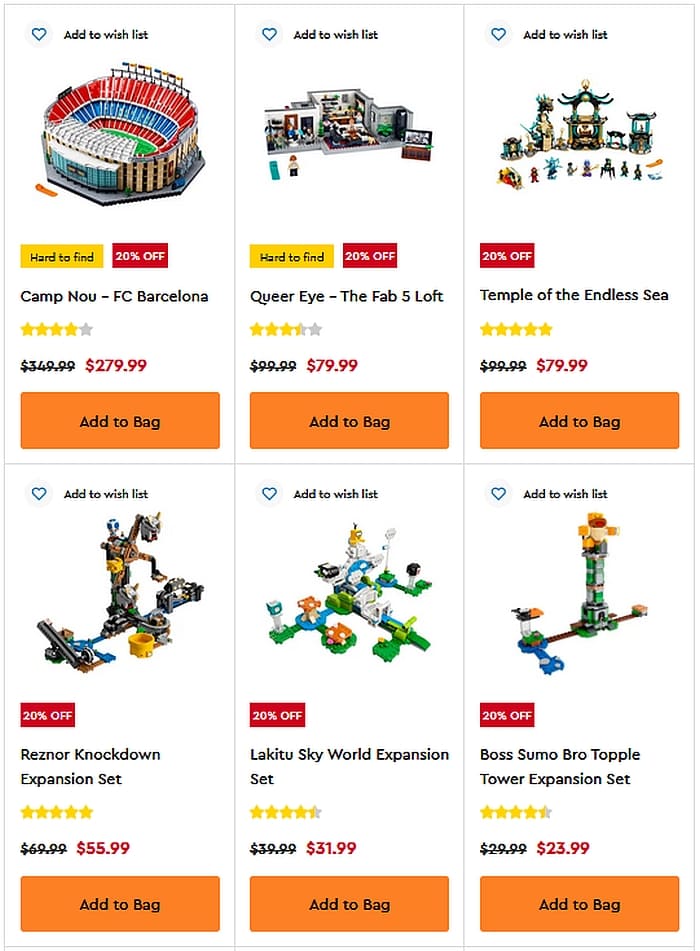 As LEGO is releasing more large sets and the prices of sets are rising, it’s a good idea to pay more attention to budgeting, making careful and calculated selections, and looking for deals. This is especially true as we get closer to the holiday season. What do you think? Do you have a LEGO budget? How do you manage your LEGO purchases? Feel free to share and discuss in the comment section below!