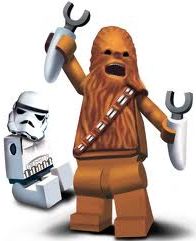 You could probably guess from my user-name that my favorite LEGO themes are LEGO Star Wars and LEGO Legends of Chima. I do like pretty much any LEGO theme though, and tend to dip into other themes if I see something cool or useful. If you need to know anything about practically any LEGO theme, just ask me! Anyway, you’d probably prefer that I keep this short and sweet, so I will just tell you about myself in bullet-points. So here we go! 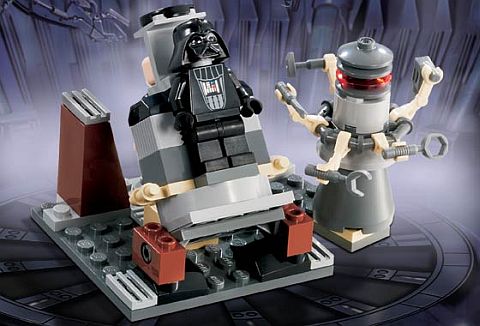 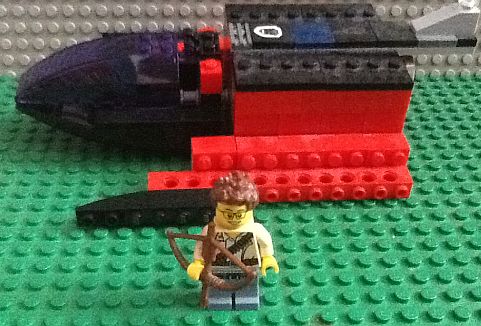 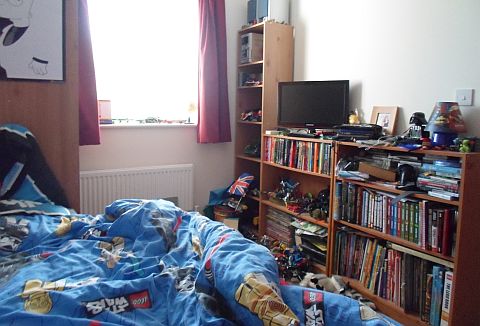 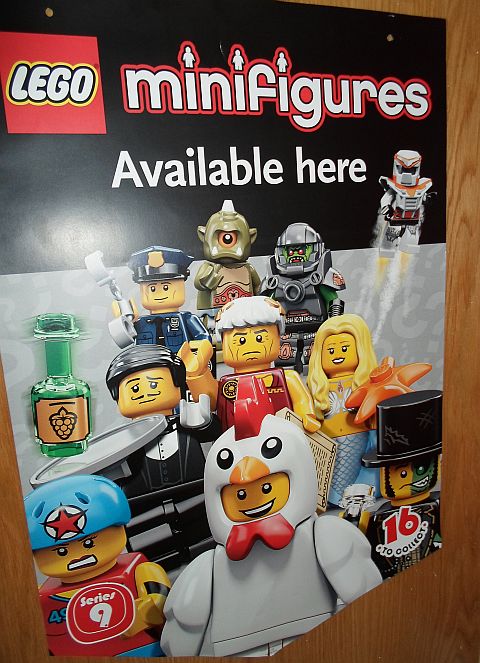 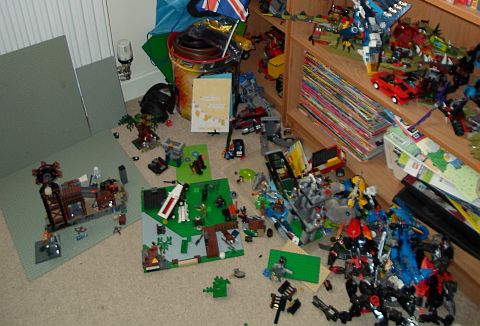 Well that’s me… If you have any questions, comments, requests, or just want to talk, feel free to share in the comment section below!