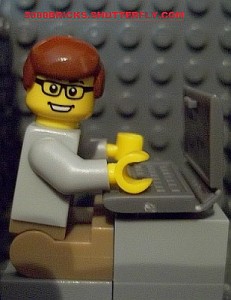 Hello, and welcome to my page! My name is Jeremiah, but I go by Tobymacboy on most websites. I am a drummer and a Christian, and a TFOL (Teen-Fan-of-LEGO).

As a little kid I had boxes of random LEGO bricks I played with on and off. In 2009  I got the #6209 LEGO Star Wars Slave I at a yard-sale for $2, but I didn’t have the instructions, so just used it for parts. Then a friend of mine gave me a small collection of rare minifigures – some from the 1980’s! That same year, I got the #8047 LEGO Technic Compact Excavator for Christmas and I was hooked. 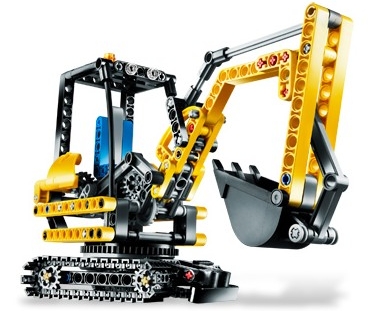 It wasn’t until 2011 that I downloaded the instructions and finally built the s Slave I, which got me into LEGO Star Wars. I love making Star Wars MOC’s, especially building my own version of the LEGO sets that I want to buy but don’t have the money for. 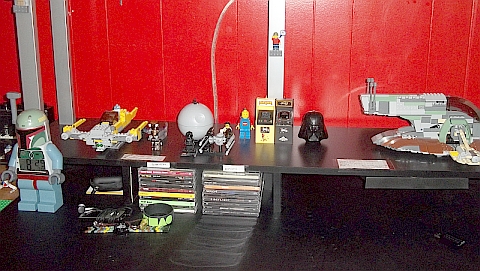 I love all the Star Wars movies with Episodes 3, 5, and 6 being my favorites. I really dislike the “Clone Wars” cartoon and I think that the Clone Wars minifigures are very ugly. My favorite LEGO Star Wars character is the Emperor. I would say about 80% of my minifigures are from Star Wars sets. 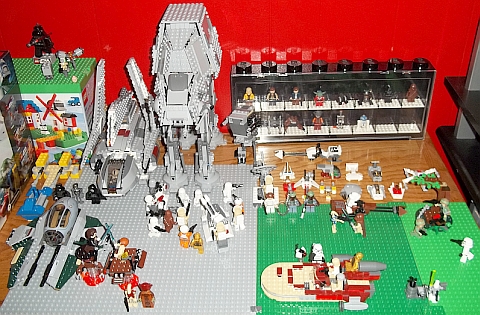 My oldest LEGO set is a 2003 NBA kit that had 3 NBA players standing on display-stands with cards behind them. I got it for 50 cents, unopened, and was told by a toy-appraiser that it is worth $50. 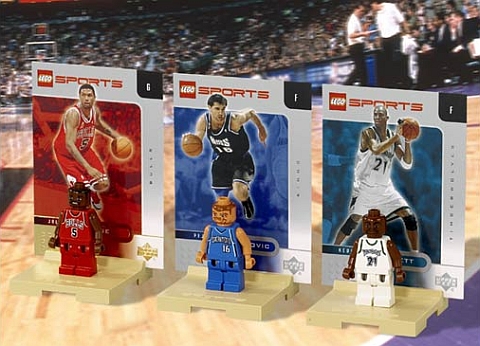 My first article on theBrickBlogger was about making LEGO chocolate, then later I posted about LEGO misprints, and was made a contributor when I wrote about variants and versions of the LEGO Star Wars minifigures. If you like, you can read my posts below, and if you have any questions or comments please don’t hesitate to write me!