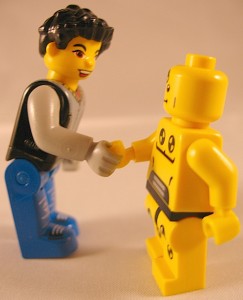 I particularly like the LEGO 4-Juniors figures (also called Jack Stone figures). They have interesting features not available on regular LEGO figs. Also, they are extremely cheap on Bricklink, Amazon and eBay 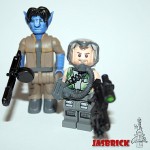 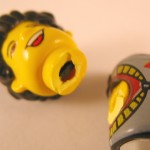 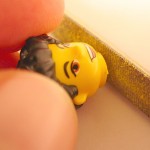 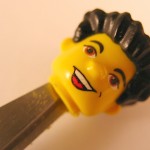 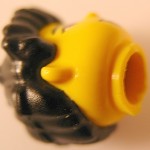 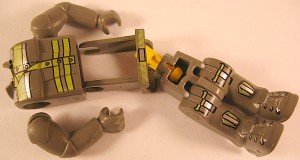 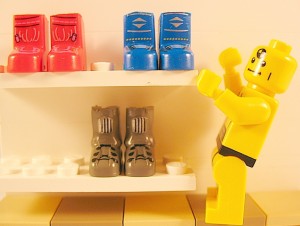