I’d like to introduce you to a LEGO fan from our local LUG (LEGO Users Group) here in the Philippines, who has been creating some amazing LEGO models and I have been personally inspired by. His name is John Raphael Guzman, and he specializes in LEGO mechs and anything related to LEGO Castle. He might not be as well known in the greater LEGO community but he is one of the best known custom LEGO builders around here. 🙂 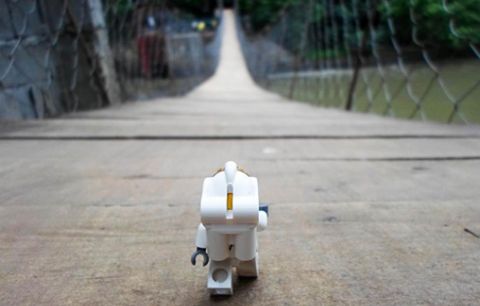 In real life John works as a Graphics Artist in DecoArts, the main office of CitiHardware, creating signage for store logos, and new and  promotional videos for store items. His experience and skills in designing logos also helps him in making amazing LEGO creations. Below is a short interview I had with John, that I thought you would find inspiring as well. 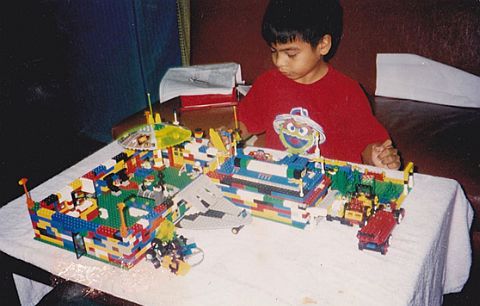 Tell me, how did you get interested in LEGO? – “I got interested in LEGO about 16 years ago, in 1997 when my aunt sent me my very first LEGO set in a balikbayan box. It was the #6544 LEGO Space Shuttle, and it was just beautiful – for me one of the best LEGO sets ever! After that, my mother decided that I should start a LEGO collection. The second set I got was the #7128 LEGO Star Wars Speeder Bikes. This set was a turning point in my life, as inside the box there was an invitation to the Philippine LEGO Star Wars Galactic Challenge held in Manila. I created an entry with the help of my relatives’ LEGO collection. A few days later I was qualified to join the event. Unfortunately I didn’t win, but that was totally okay because the people that did not win received a giant box filled with LEGO. From that day on I was hooked at building with LEGO.” 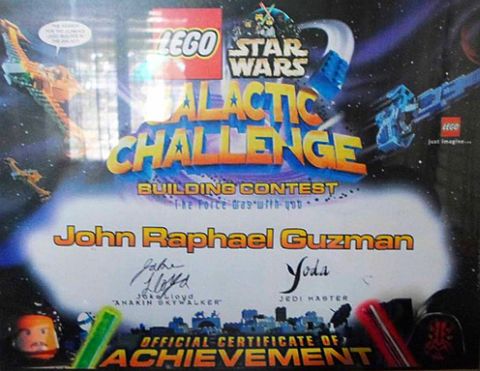 What LEGO themes are you currently into collecting? – “I don’t really collect LEGO sets, because the elements will end up as parts in my mechs anyway. However I’m starting to collect minifigs; like the dwarves from The Hobbit sets, the Iron Man suits, and some other minifigs that I find unique or interesting.” 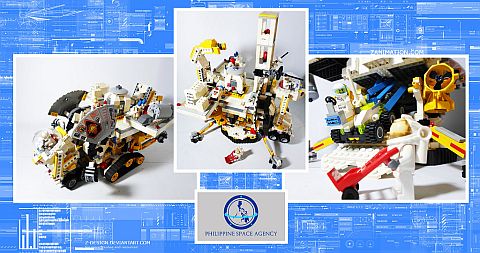 What genres do you like to build in? – “I like to build mechs because they are just really cool. And they were so much part of our childhood; we like big robots that battle each other (Voltes 5, Mazinger Z – just to name a few). Another genre that I like is medieval times. I love the idea of a castle-siege – which is partly inspired by the game “Stronghold Crusader”. I also build outer space and pirate themed LEGO creations from time to time.” 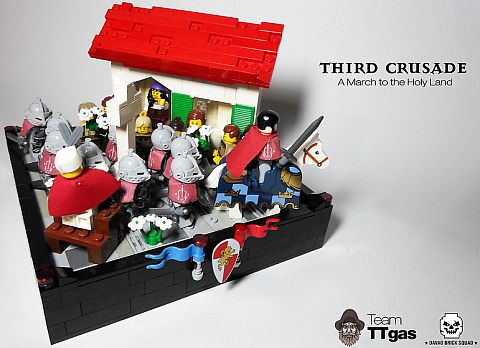 So, how you build? Do you plan, or just go with the flow? Do you make LEGO creations from official LEGO sets or from random pieces? – “At first I built my LEGO creations from what I saw in the movies, and anime series and tried to replicate them as much as I could. But now I tend to just look at a picture, let my imagination flow, and the next thing you know, I’m finished!” 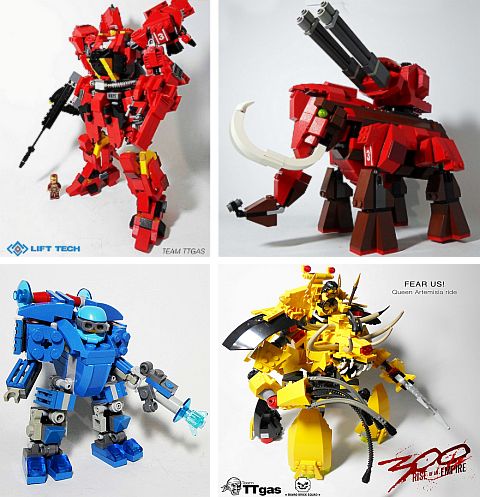 Is there anything else you would like to share with our readers? – “Just build what you want to build and let your imagination flow!” 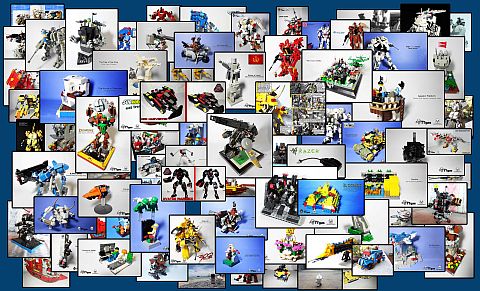 Throughout this article you will find some of John’s LEGO creations, and if you would like to see more you can visit his flickr gallery. I hope you liked this post as much as I enjoyed making it for John. If you have any questions or feedback for him feel free to use the comment section below, and I will make sure he will see them and respond. Thanks for reading! 😉