Today I would like to introduce you to a LEGO artist who turned his hobby into a profession. Jason Burik is actually a middle-school math teacher based in Pittsburg, but in his spare time he builds LEGO models for others. His specialty is LEGO replicas of sport-stadiums, company and college team logos, and individual homes. 🙂 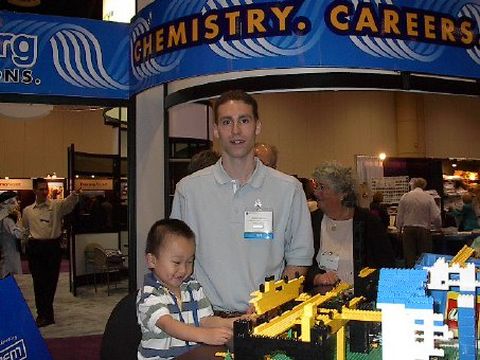 Jason has been a life-long LEGO fan, and just like most young kids spent his time building his own LEGO creations. Then one day he decided to try something more challenging, and he constructed a built-to-scale model of his parents’ home using pictures and blue-prints. The finished project was not only self-rewarding for Jason, but also appreciated by family and friends. 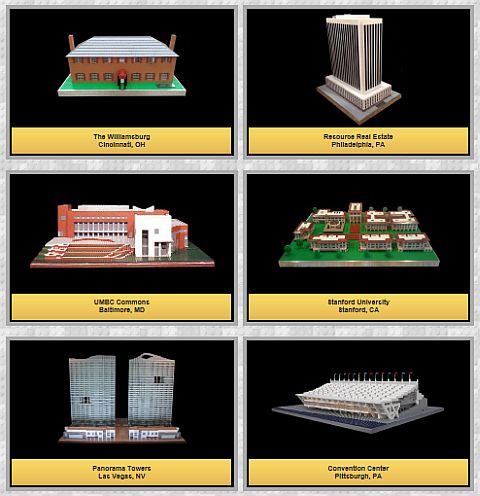 Jason’s first commissioned LEGO project came while he was in collage; he created a miniature version of the Pittsburgh Pirates Major League Baseball team’s ballpark. Jason liked the idea of doing commissioned work and started his own company Burik Model Design. Since then he built LEGO models for professional sports teams, large corporations, universities, hospitals, public schools and museums. Below is an interview with Jason by a local news channel highlighting his LEGO projects.

The next progression for Jason was to teach his LEGO building skills to others. As a teacher he was already skilled working with kids, so he thought about starting LEGO building camps. Jason now works with schools, libraries, community centers and offices to run camps. The camps give students the opportunity to construct everything from the replica of their school to famous landmarks, bridges, holiday decorations, logos and more. While building with LEGO they also learn about architecture, engineering, math, photography, journal writing, teamwork and a host of other skills. There are also LEGO building competitions and other fun activities. 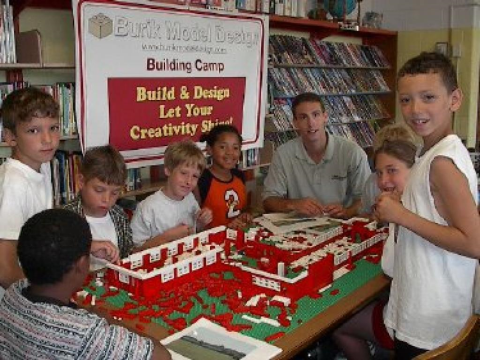 As you can see, it is not necessary to give up LEGO as you get older – something a lot of young LEGO fans worry about. If you really like to build with LEGO and have the desire to continue, you can successfully transition your favorite childhood pastime into an adult hobby or even a profession. 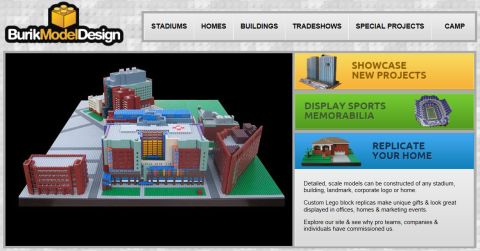 If you would like to see more of Jason’s work or interested having something built for your company, business, or family, you can contact him through his website at BurikModelDesign.com. And if you have any questions about his LEGO models or the LEGO camps he runs in his community, feel free to ask in the comment section below. He will stop by to answer them. 😉