LEGO The Hobbit – revelation of Smaug

It has been very quiet in regards to LEGO Lord of the Rings and LEGO The Hobbit, but we do know that there will be at least four new sets later this year. To start building up anticipation for the new wave, LEGO released an image on their Facebook page with a glimpse at Smaug, who will be included in one of the upcoming sets. So let’s talk about this some. 🙂 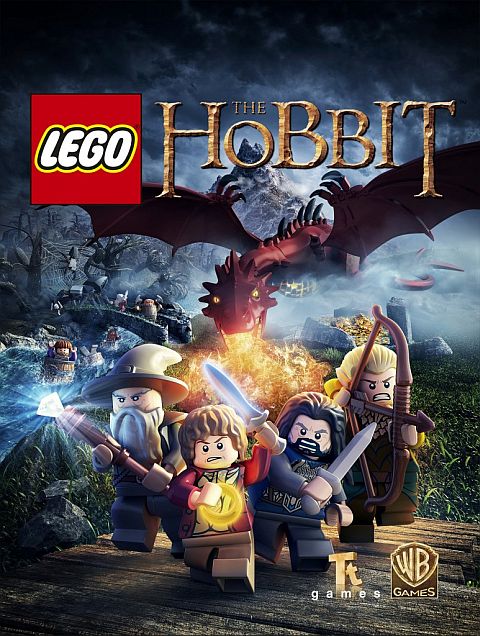 The LEGO The Hobbit video-game does have an image of Smaug on the cover, however this is artwork, not the actual LEGO Smaug figure (see picture above, and the video-game on Amazon). The newly revealed picture (see below) appears to be of the actual LEGO Smaug in all of its plasticy goodness. Okay, we can’t see much; just the feet, a bit of one wing, and the tail. Based on both pictures Smaug appears quite similar to various LEGO Castle dragons released in the past – nicely done, I would say – I always liked LEGO’s dragons. And if you are wondering about the code on the picture, it is for the  to unlock the LEGO The Hobbit video-game character Narzug. 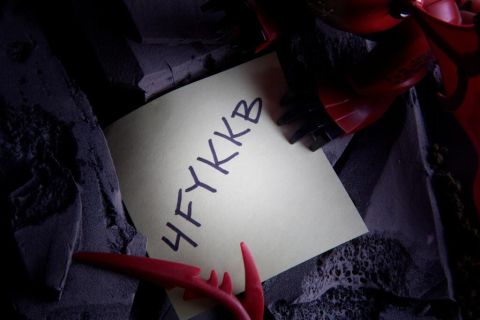 As far as the upcoming LEGO The Hobbit sets, there are four we know about. No actual set names yet, but we do have some of the other details via the Brickset database:

The new wave of LEGO The Hobbit sets are scheduled for release at the end of this year. In the meantime you can browse the current selection at the Online LEGO Shop. What will be the future of LEGO Lord of the Rings and LEGO The Hobbit is up to anyone’s guess after the last episode of The Hobbit film. I’m hoping that LEGO will go back to Lord of the Rings and give us at least another big set like the #10237 LEGO Tower of Orthanc – hopefully this time something on the side of the good guys.

What do you think? How do you like Smaug so far? Are you looking forward to the new sets? And how do you feel about the future of LEGO Lord of the Rings and LEGO The Hobbit? Do you think LEGO will continue giving us more sets? What would you like to see being made? Feel free to share and discuss in the comment section below! 😉 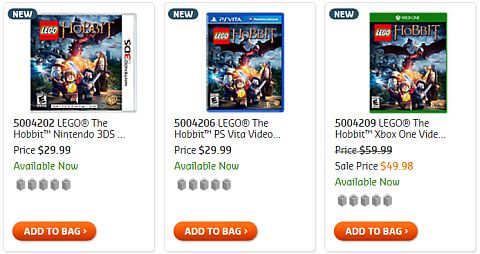