LEGO published an interesting press-release today, about a new idle simulation mobile game called LEGO Tower. Below, you can find details about the game, some images, info on availability, and an upcoming contest. Take a look, and let’s discuss. 🙂 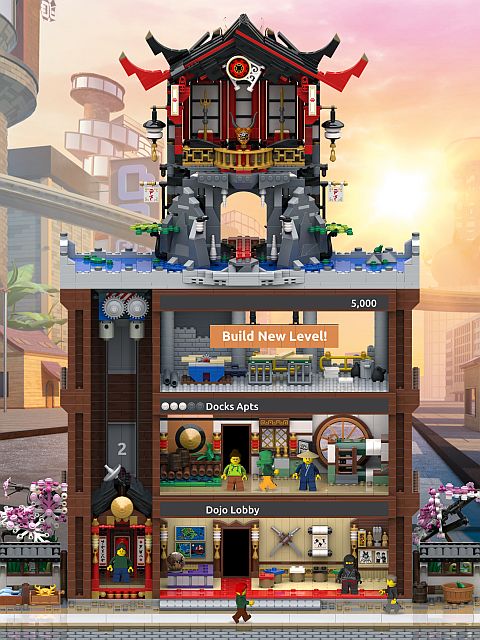 LEGO has joined forces with NimbleBit, creators of the classic mobile game Tiny Tower to craft a brand new mobile experience. NimbleBit has a long track record of building lovable mobile worlds for their players, and both companies are excited to be taking the Tiny Tower formula to new heights inside the world of LEGO. 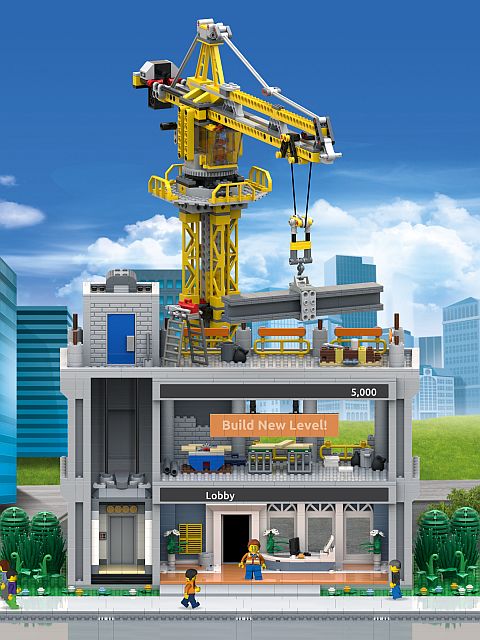 “Having the opportunity to build upon one of our signature games inside the world LEGO is a dream come true for us.” says David Marsh, co-founder of NimbleBit. “The building blocks of LEGO are a complete creative match for our style of games. It’s sparked a lot of the feelings of creativity and joy we’ve experienced ourselves while playing with LEGO since we were young.” 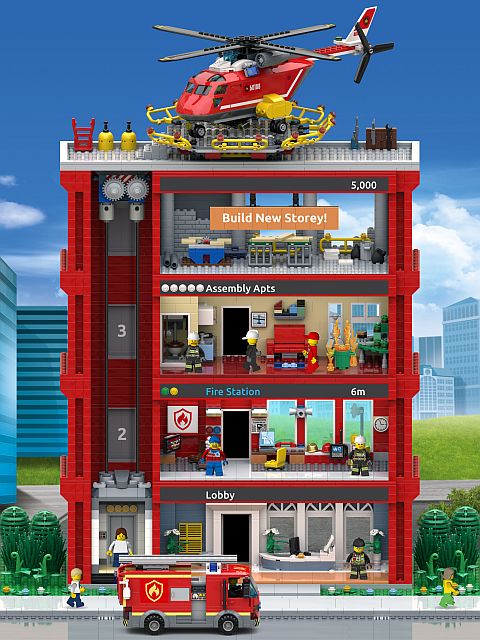 LEGO Tower gives players the ability to build and operate their own LEGO tower. Construct a wide range of apartments and businesses for your minifigure residents to live, work, and play in. Visit your friends’ towers and trade items to help them build. Collect hundreds of unique minifigure pieces and discover hidden characters. Build your dream LEGO tower to new heights, the sky’s the limit! 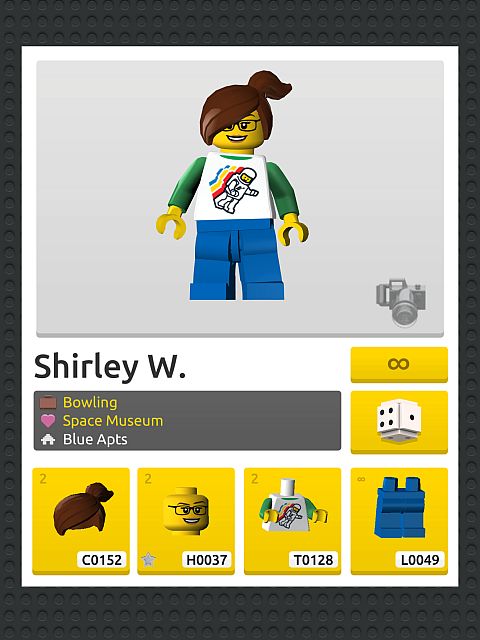 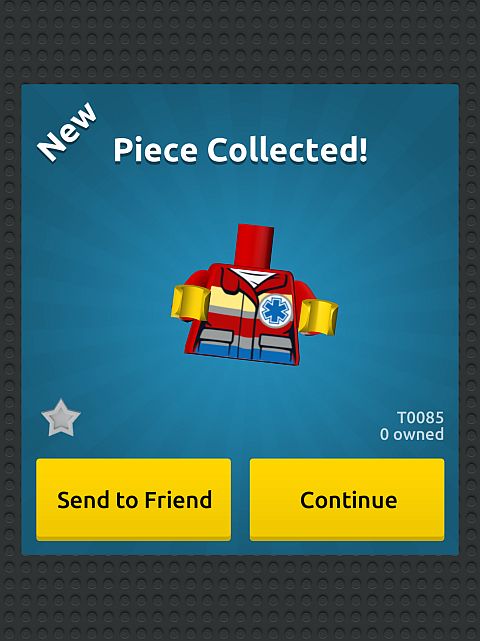 Speaking of building, visit LEGO Ideas on March 26th to participate in the LEGO Tower Building Challenge. Among the prizes, winners will get their creation featured in the game! The LEGO Tower mobile game will be available directly from the App Store and Google Play starting this summer. 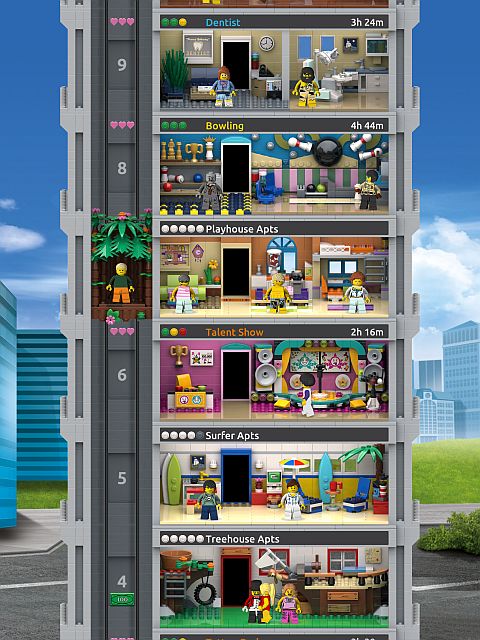 I have never heard of NimbleBit or their Tiny Tower game before, so I looked it up. According to Wikipedia, Tiny Tower is a popular business simulation game developed by NimbleBit and released in 2011. The game tasks players with managing a tower filled with virtual people, referred to as “bitizens”, with the goal of building new floors and gradually making the tower taller, which attracts bitizens to move in and work in any floor the player designates. It appears that the LEGO Tower game will work in the same or very similar way. 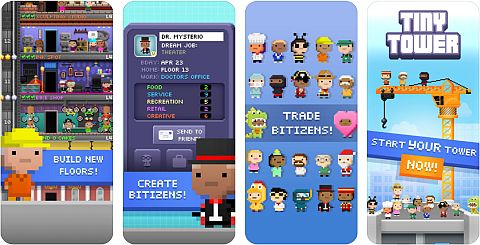