The original LEGO brick separator was introduced in 1990 and was produced until 2011. It was the first dedicated tool that was made specifically for separating LEGO plates and removing tiles. It saved many LEGO elements from tooth marks, and many teeth from getting chips and cracks. This first version of the brick separator came in dark-gray and green, and was available in several of the larger sets and could also be purchased as a separate item. 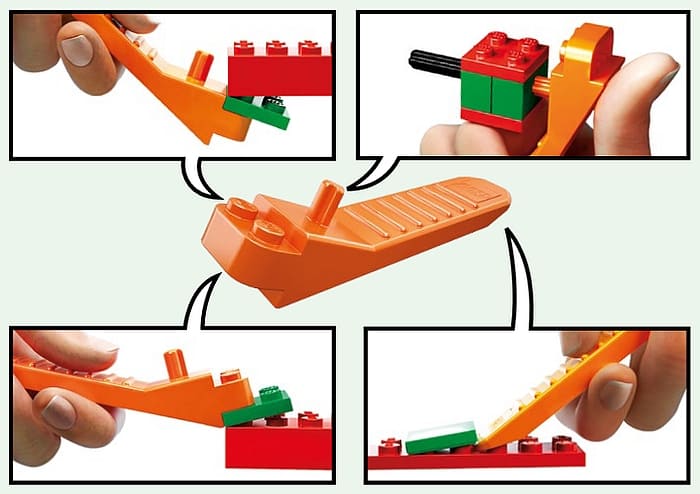 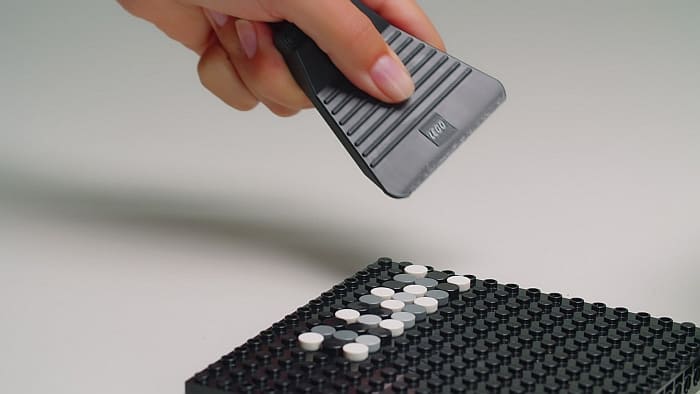 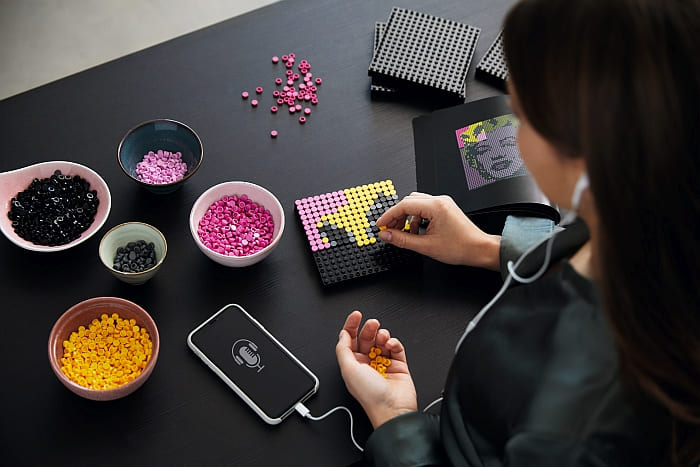 The above-mentioned brick separators work great, and especially since LEGO has been including them in so many sets, they have become commonly used tools by young and old LEGO fans alike (although some of us who grew up using our teeth needed some reeducation). They can be used for taking apart a great variety of connections in a wide variety of situations.

However, as the standard brick separator is two studs wide and almost ten studs long, it could not be used in small and tight spaces. So, we still needed another tool for these connections. LEGO fans (and even LEGO designers) have been using the flat end of the minifig crowbar and screwdriver for removing single tiles and to reach into tight spaces. These little tools work well, however, because they are so small, they are a bit awkward to handle. To eliminate this problem, some people modify them in various ways to make the handles longer.

A variation of the LEGO screwdriver and crowbar is the recently introduced tile remover key that comes in several of the new LEGO DOTS sets. This little tool has the flattened end of the screwdriver and crowbar that can easily slip under tiles, and it has a heart-shaped handle. It basically looks like a small key. In fact, in the LEGO DOTS sets, it serves the dual purpose of a key and a tile remover. This tool is only available in dark-azure at this time, but I expect it will come in other colors as well in future LEGO DOTS sets. 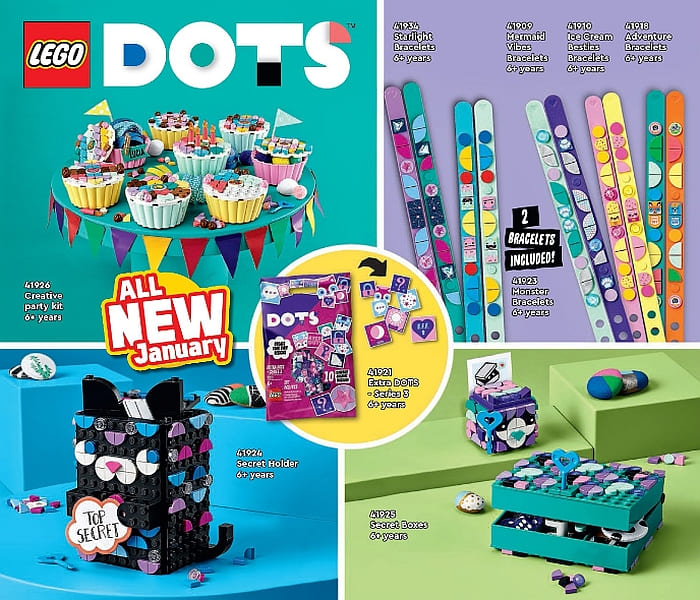 This is a super useful little tool that’s easy to use and easy to get. If you are curious to check it out, it is available in the #41924 LEGO DOTS Secret Holder (1 key), the #41925 LEGO DOTS Secret Boxes (two keys), the #41926 LEGO DOTS Creative Party Kit (3 keys), and the four recently released LEGO DOTS Bag Tags (1 key in each). To purchase one or more of these sets, visit the LEGO DOTS section of the Online LEGO Shop. 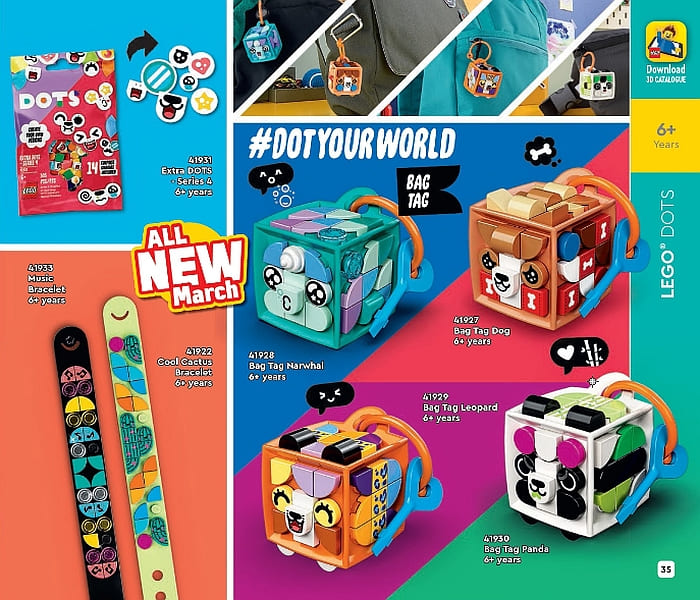 An interesting variation of the standard LEGO brick separator is made by Mega Construx. It is similar in size as the standard LEGO brick separator, but it has some extra functions – all fully compatible with LEGO connections. I was visiting the Mega Construx factory when this tool was just introduced, and was given a copy as a gift. It’s called the nine-in-one tool, because it has nine different functions. I will describe the functions below, and I also added a video to demonstrate them. This tool was included in some of the Mega Construx Inventions sets, which are similar to LEGO Creator. Although this line has been discontinued, you can still find them on Amazon: MEGA CONSTRUX INVENTIONS SETS ON AMAZON 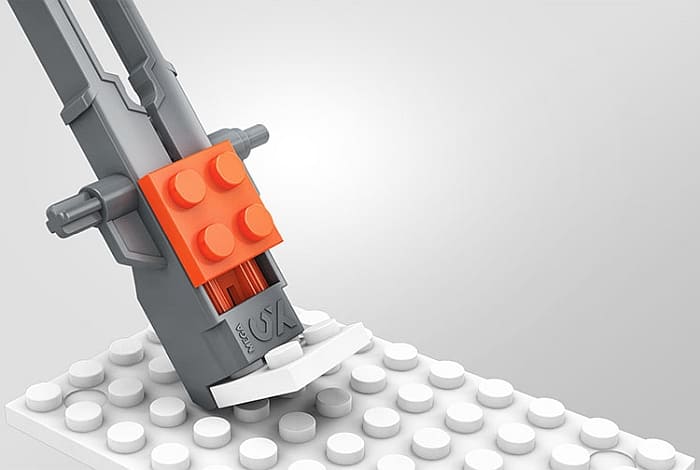 If you have been in the LEGO hobby for a while, you know how hard it is to separate some elements. Even if you never used your teeth, you likely got seriously split and cracked fingernails. The LEGO brick separator has been a game changer, especially since LEGO has been including them in all the larger sets. Most of us have several brick separators lying around as we build, with many more spare ones in our collection. The newly introduced LEGO tile remover key can be a great addition to the brick separator when you need to make adjustment in small and tight spaces. And, if you don’t have one, you can always borrow one of the prying tools from your minifigs.

What do you think? Do you use the LEGO brick separator regularly? What about the smaller tools? And what do you think of the new tile remover key? Are there any other tools you use for separating elements that you really like? Feel free to share and discuss in the comment section below!