Lightyear is an upcoming computer-animated science-fiction action film produced by Pixar Animation Studios and Walt Disney Pictures. It revolves around the origin story of Buzz Lightyear, the character who inspired the action figure in the Toy Story films. In this film, Buzz does his first test flight in order to explore new galaxies for Star Command to come in peace. However, when the evil Emperor Zurg threatens the universe’s safety, Buzz may be its only hope to save it. Lightyear is scheduled to be theatrically released this summer. 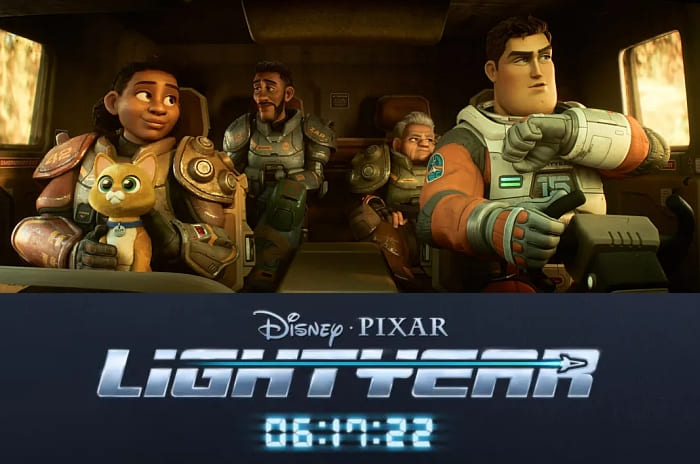 As expected, there are going to be related LEGO sets, which will be available at the end of April. But before we look at the upcoming sets, let’s watch the trailer for the film. As you will see, it’s full of awesome spaceships, space stations, and characters perfect for LEGO!

The #76830 LEGO Disney Lightyear Zyclops Chase is a 4+ set, which means it is meant for younger kids with simple building techniques, but it still features regular minifigures. It looks like a fantastic little set with a buildable mech with posable arms and legs, a disk-shooter, and printed details. The two highly detailed minifigs in spacesuits are Buzz Lightyear and Izzy. This set comes with 87 pieces and the price is $19.99. Although it won’t be available until April 24th, it is already listed at the LEGO Disney section of the Online LEGO Shop. 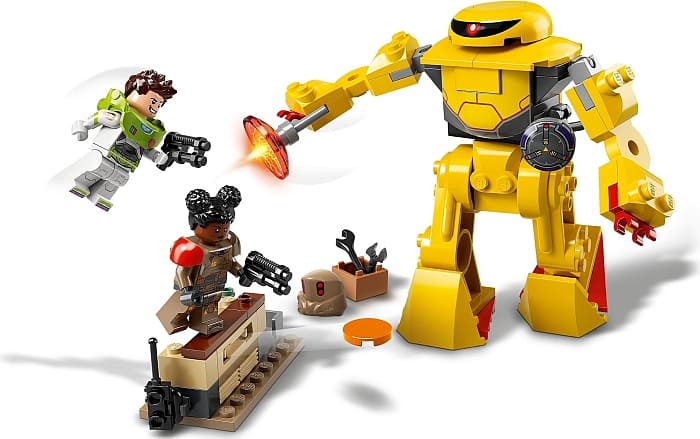 The #76831 LEGO Disney Lightyear Zurg Battle is a larger set with 261 pieces and some really cool accessories. The evil Emperor Zurg mech comes with movable arms and legs and an awesome color-scheme. As this set is recommended for ages 7+, it does contain some stickered elements. Buzz Lightyear is equipped with an awesome wrist-laser, and Izzy with a new stud-shooter. Two other characters are Sox, the robotic cat, and a buildable robot. This set will also be available on April 24th, and the price is $29.99. You can already check it out at the LEGO Disney section of the Online LEGO Shop. 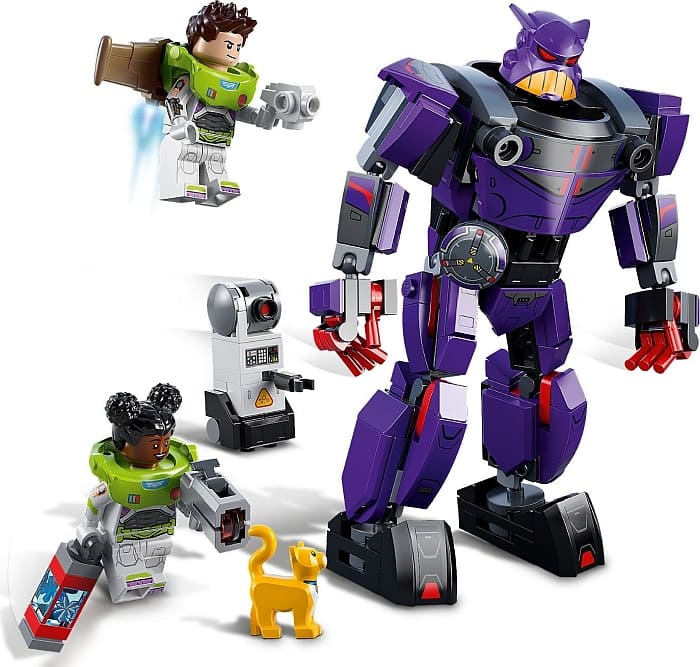 The #76832 LEGO Disney Lightyear XL-15 Spaceship features a fantastic spacecraft with an opening cockpit and removable fuel cell. The set also comes with a display stand, and together they measure over 6 in. (15 cm) high, 10 in. (27 cm) long, and 7 in. (18 cm) wide. The three minifigs are highly detailed in awesome spacesuits. Sox, the robotic cat is also included. This set is definitely going to be a fan favorite not just amongst Toy Story fans, but LEGO Space fans as well. It comes with $497 pieces for the price of $49.99, and you can already put it on your wish-list at the LEGO Disney section of the Online LEGO Shop. 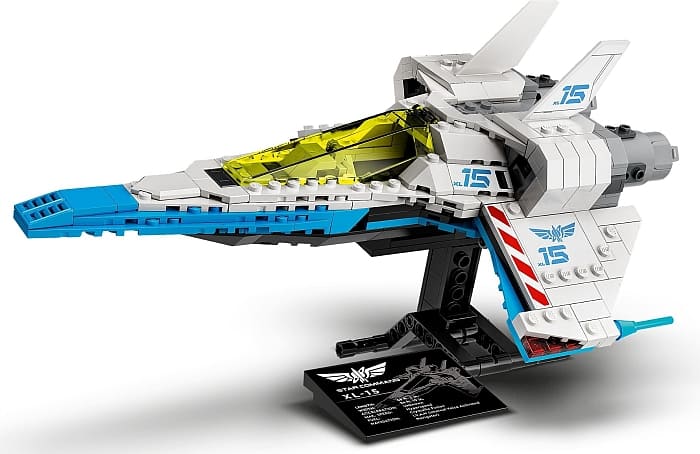 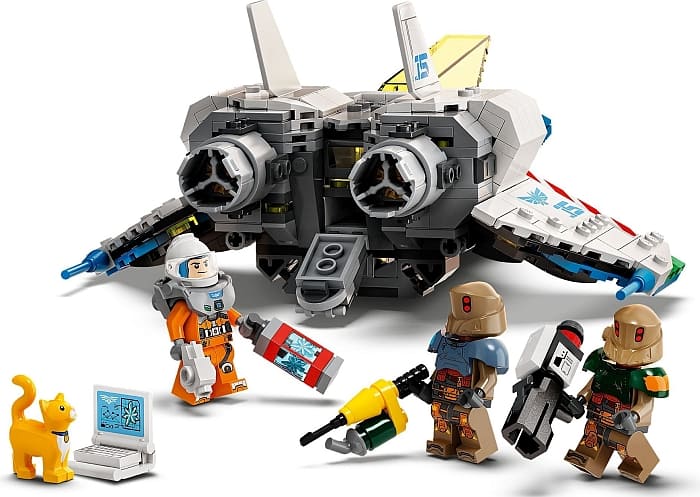 Another interesting detail about this film is that it was directed by Angus MacLane who is also a well-known LEGO fan. He was the original designer of the #21303 LEGO Ideas WALL-E set, and he also designed the two Cube Dude sets that were exclusive at the 2010 San Diego Comic-Con. 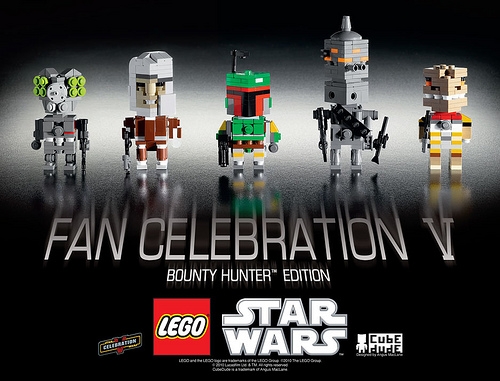 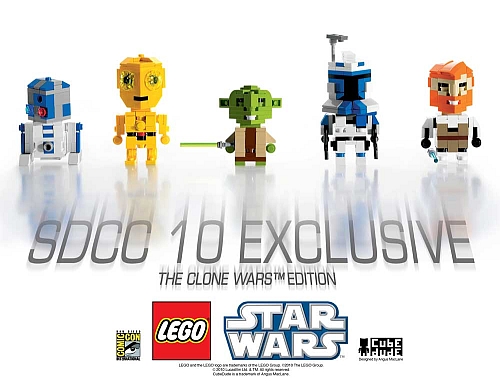 I’m really hoping to be able to get all three of the sets as soon as they get released. I like that so much! And I’m also hoping there will be more sets related to the film in the future!

What about you? How do you like the trailer for the film? And what about the LEGO Disney Lightyear sets? Are you planning to get any of them? Feel free to share your thoughts and discuss in the comment section below!