LEGO accidentally sent out copies of the unannounced #76405 LEGO Harry Potter Hogwarts Express Collector’s Edition set to LEGO fans that recently placed orders for other sets at the Online LEGO Shop. Because of this blunder, they allowed LEGO fan sites to publish the official press-release ahead of time, which you can read below. 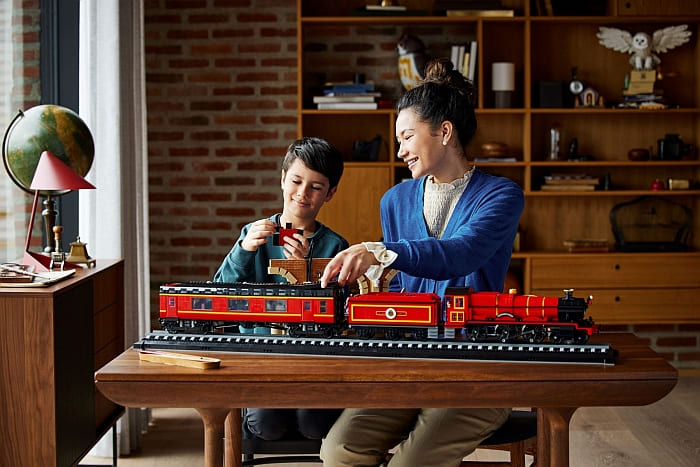 Rich in details both inside and out, the model includes the steam engine sitting on a track-display-base, a turning lever to activate the driving wheels, the coal car, the passenger car featuring light-up bricks, and a spectacular replica of Platform 9¾, which can be attached in several different places.

Marcos Bessa, LEGO Master Designer commented: “The Harry Potter movies ignite that feeling of magic within us all. When we were working on this set, we wanted to bring to life different moments from across the movies. Whether your favorite is the original trio meeting on the train or moments from movies later in the series, this set really brings back spellbinding memories from the Harry Potter films.” 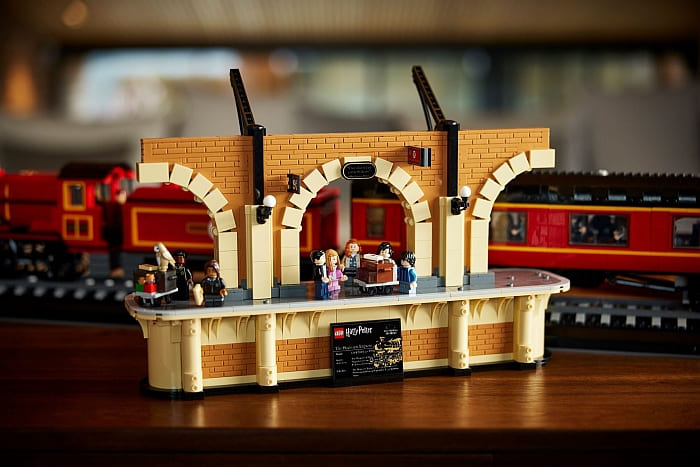 Here are some additional stats: The model measures over 26 cm (10.5 in.) high, 118 cm (46.5 in.) long, and 20 cm (8 in.) wide, and comes with 5,129 pieces. Key functions and features include the following: The steam engine complete with a turning lever to activate the driving wheels, the coal car, and the passenger car featuring three bricks that individually light up the three moments featured inside that car. The train sits still on a track-display-base which can be attached to a replica of Platform 9¾ at different points. 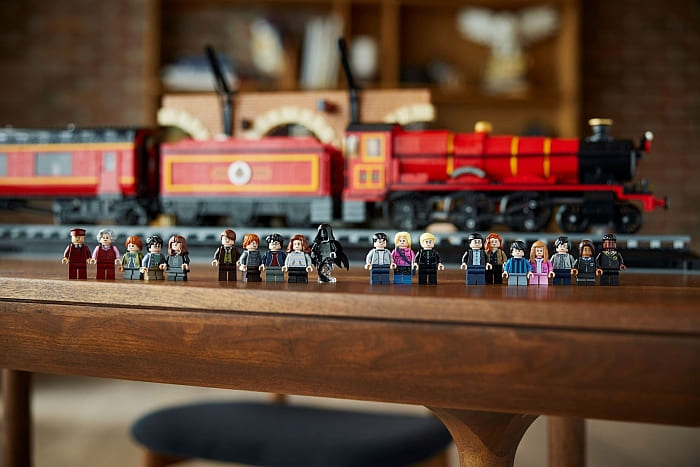 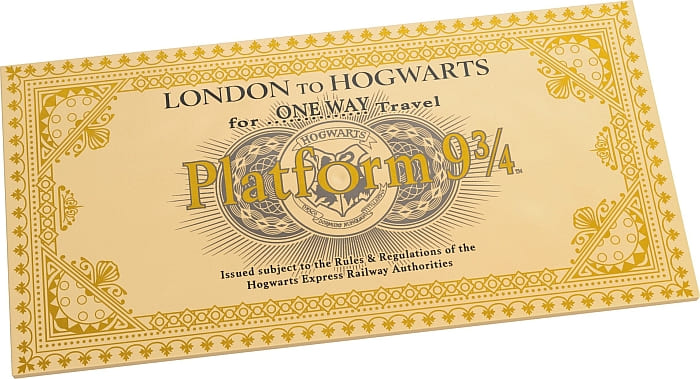 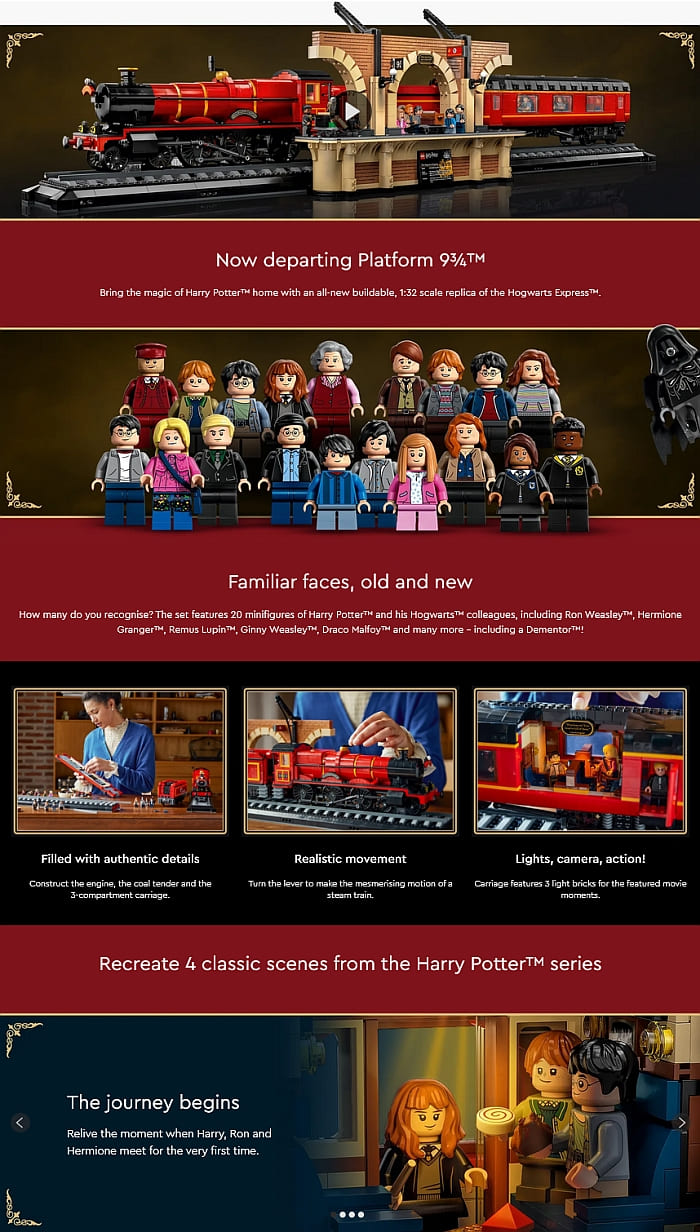 What do you think? How do you like this Collector’s Edition of the Harry Potter Hogwarts Express? Do you have any of the previous versions of the train? And are you planning to get this one? Feel free to share your thoughts and discuss in the comment section below!