I’m not sure if this is a female thing or not, but I’m intimidated by LEGO building. I’ve only been an adult fan of LEGO (AFOL) for a little over two years now and I’ve firmly stayed in my comfort zone of building LEGO sets per the instructions. I’ve left almost all of the MOC building to my husband Will, who loves to build. And he’s amazing at it.

In comparison, I couldn’t even finish my first attempt at building with LEGO. I was stumped at several points and ultimately, Will had to finish it for me. And it was just a simple medieval well. It was very discouraging that something that should be so simple would be so hard. But that’s because I didn’t have a grasp on the techniques of building. 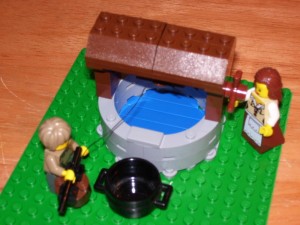 Will built most of the Village Well. I picked out the minifigures.

I’ve tried, at other times, to challenge myself, but I always gave up, frustrated that I couldn’t make simple creations. While I didn’t take a picture of it, I attempted to make a butterfly similar in the design of the heart that LEGO made. The butterfly was flat, I got that part right, but it was large and disproportionate. At that point, I wouldn’t let Will fix it, in fear that it would just destroy any remaining confidence I had. 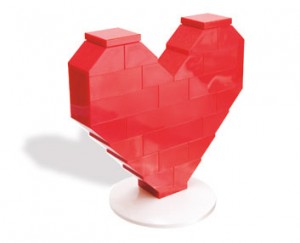 LEGO released this heart in 2010 for Valentine’s Day.

So I went through a long period where I just didn’t even try. I told myself I couldn’t build. Oh, I’d still help Will out with details on the MOCs he built so I can say that I helped at least 1%.  But I don’t think I was giving myself enough credit.  I actually helped more than I thought I did. 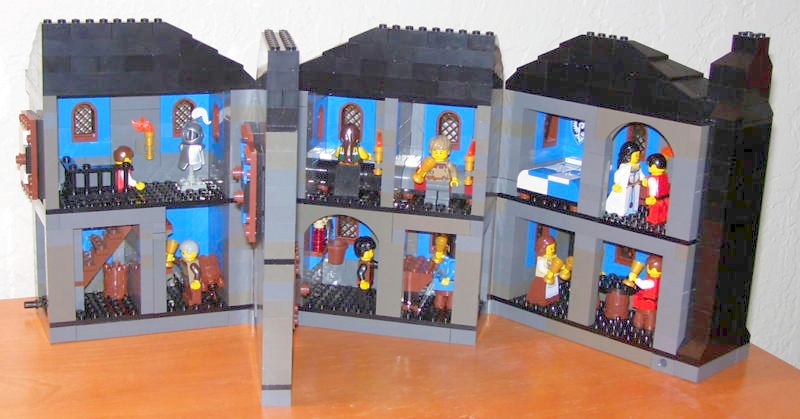 The Bullhead Tavern had the most minifigures of any MOC we had made so far and I picked all of them.

When I finally sat down and talked to Will about it, he told me that most of the MOCs he made wouldn’t be finished if I hadn’t helped with the final touches. He doesn’t really care too much about the minifigures, but I love deciding which minifigures to use or combine and what accessories to put in. 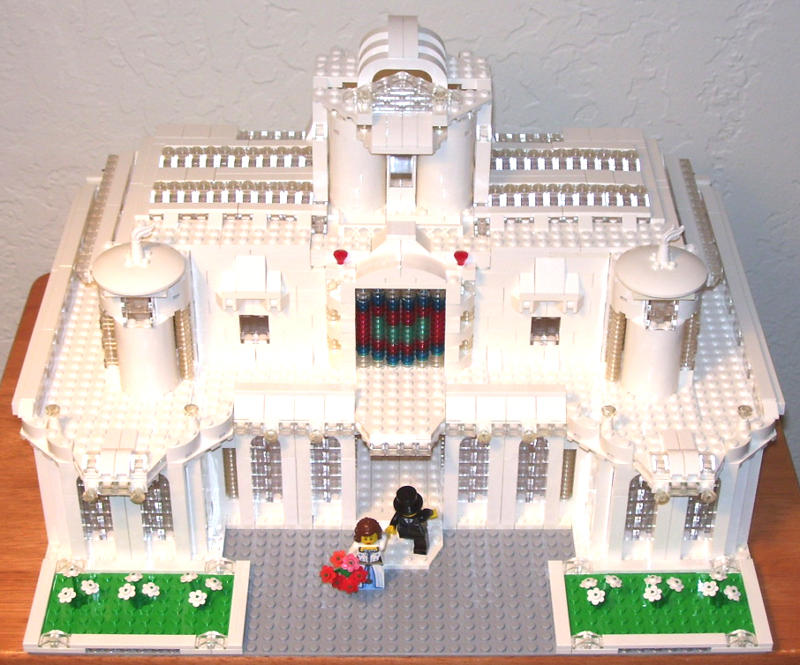 Will built the main structure, but I added details.

When we built the cathedral, he made it very clear that I was essential in making it look right. He had attempted a stained glass window of a flame, but it was really too small for his limited eyesight to get right. I saw it and immediately had the perfect idea – a heart.  And now it’s one of the things that most people comment on – how cool the heart is. 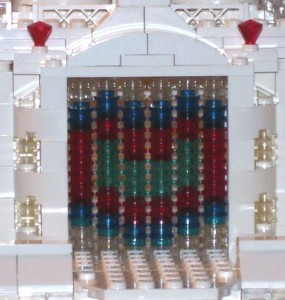 This heart defines the building.

So my confidence has been built back up a little. I know that I contribute to the builds that my husband and I do. Sure I may not make 95% of it, but the last 5% is just as important to making the MOCs look great. 😉

For instance, I created the story behind our B.I. MON Planetary Base. Will wanted to make a space base of some sort for our club display at an event. I gave it a story by burying an alien in the snow and having the two humans dig him out. They’re researchers, trying to find life on a desolate snowy planet and they find it in the form of frozen aliens buried in snow mounds. Now it’s their task to find out why this happened. 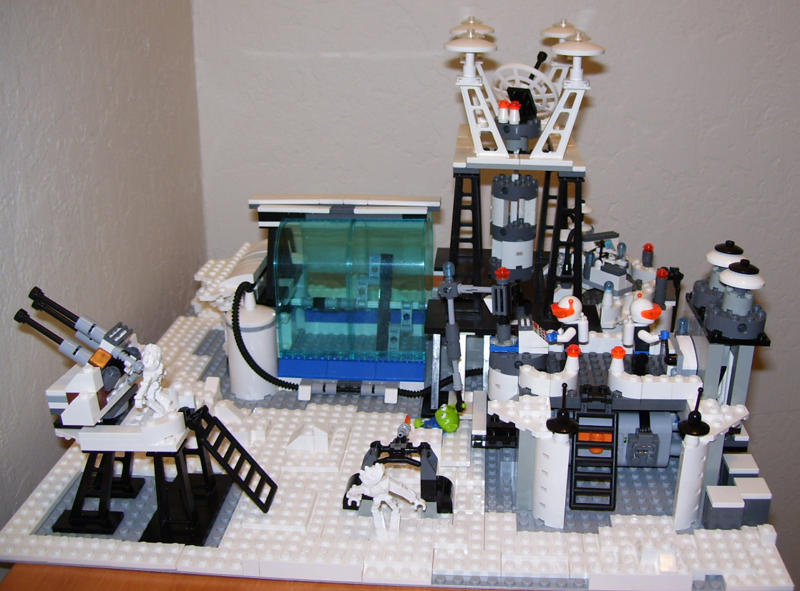 Adding the alien from Toy Story was my idea.

I know I want to grow as a builder and become confident in my abilities. Sure, I may never be as good as Will, but I need to stop comparing myself to him. My style will probably be very different from his. He loves big buildings and architecture. I’m more of a story person. I like to build with minifigures and have scenes that show a story. I’ve done a few vignettes, maybe I’ll explore that arena more. 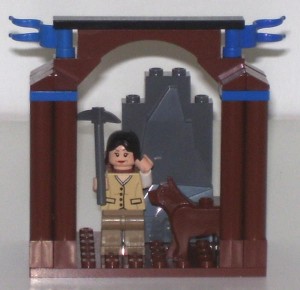 This is a vignette I made for a coworker who is retiring. She loves theater and mountain climbing so I combined both into the scene.

. While I’m not too fond of the very boy-oriented color schemes, I’m looking forward to the techniques it will include. I’m sure that not everything I build will look right, but the only way to learn is to play and not let the LEGO pieces intimidate me. 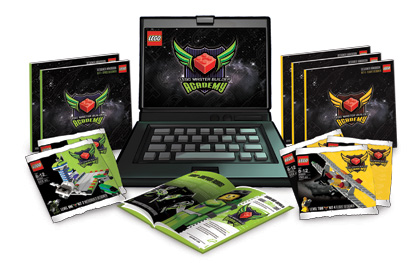 Now that I’ve shared my story, I have a question for you! What are your challenges at building with LEGO? What are your strengths? Is there an area that you are working on right now?

Please post your responses in the comment section below. I’d love to know what resources anyone uses to help in the building process. Since I’m a visual person, I’m thinking of using images to help guide my next build. What do you think? 😉