Add Some Bling to Your LEGO! – LEGO Chromers 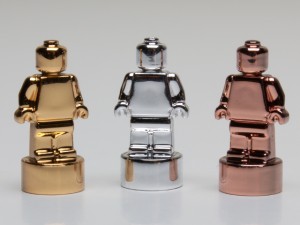 But what if you would like to have other elements in chrome besides the ones LEGO offers? Did you know there are several shops that offer custom chromed LEGO elements? The chromers listed below use professional chroming methods to ad that blinding bling to your LEGO creations!

➡ ChromeBricks.com is based in Germany and offers beautiful chrome-gold, chrome-silver and chrome-copper elements. (The chrome-gold bricks are vaporized with genuine gold!) In addition they also carry a selection of custom metallic-silver, metallic-gold, and a special battle-worn color (similar to LEGO’s speckled colors). ChromeBricks also chromes elements made by Brickforge. Check out a sample of their selection in the following video.

➡ Chrome Block City is located in Poland,  and carries a large selection of basic and specialty LEGO elements in chrome-gold, chrome-silver and chrome-copper.

➡ Bricks4all is based in the Netherlands, and offers both custom-engraved and chromed parts. They can engrave both text and graphics on almost all LEGO parts. Engraving is done in the font-type, size and color you specify. Currently Bricks4all’s chrome selection includes only chrome-silver, however you can also have your chrome parts engraved. 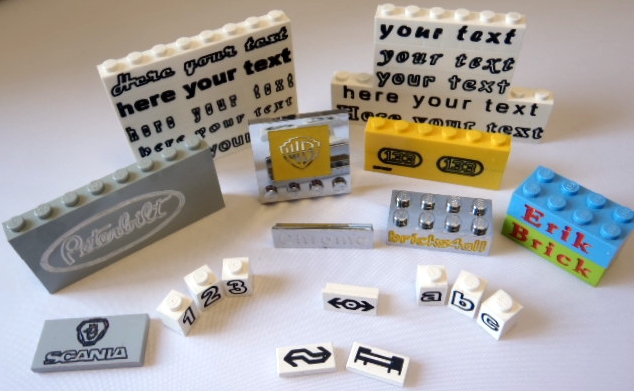 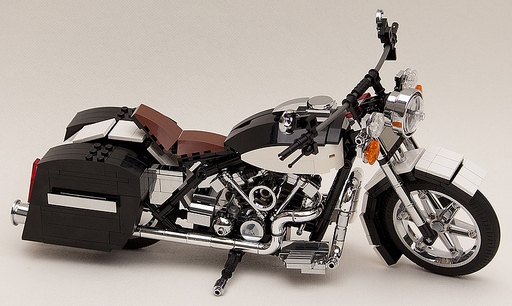 If you ever thought about adding some bling to your LEGO, I hope you find this information helpful. If you have any comments or questions, feel free to share below.

Next post: The entire Star Wars saga in 5 minutes!