In this post I will list all of the sets in the LEGO DINO theme, a resurrection of the LEGO Dino Attack line from a few years back where LEGO minifigs in rugged vehicles were fighting off lizard-like creatures in psychedelic colors. 🙄 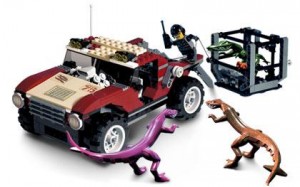 That is one thing LEGO definitely improved in the new LEGO DINO sets; the realism of the Jurassic creatures themselves. There are also more sets in LEGO DINO – including a quite large one – and the vehicles have also been improved. (Although I’m not sure I like the bright-yellow; I thought the tan-maroon color-scheme in LEGO Dino Attack was nicer. But that’s just my opinion.)

So, let’s look at the 2012 LEGO DINO sets. Please note that the quoted prices are estimates based on the pre-order sale prices that were listed (and later taken down) from the Barnes & Noble website. (Read: Barnes & Noble Pre-Order Sale). Also, you can click on any of the pictures for a larger view. 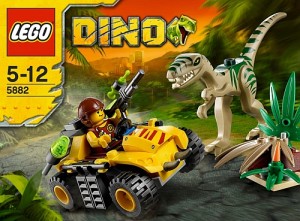 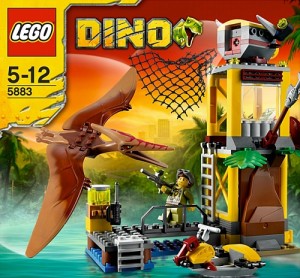 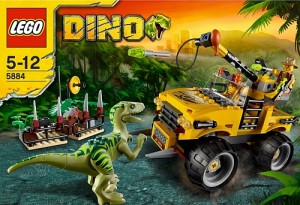 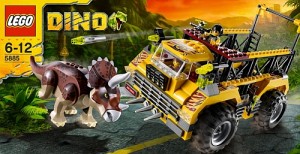 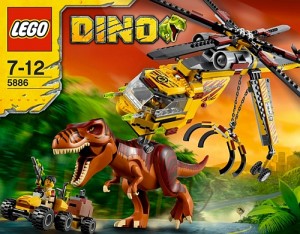 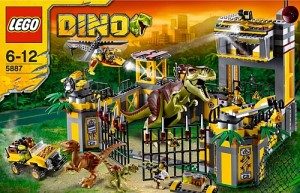 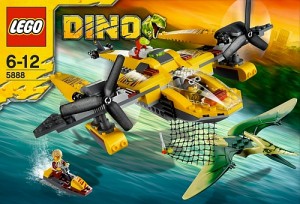