Participate in Creations for Charity 2011!

Make children happy during the Christmas holidays and get awesome LEGO creations at the same time! 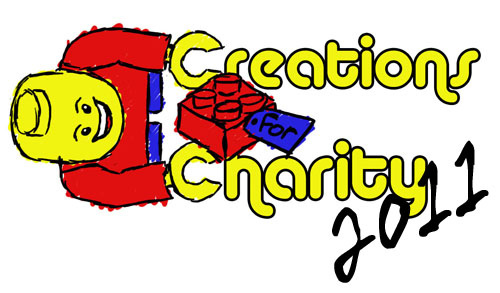 Creations for Charity, founded by Nannan Zhang three years ago, is a fundraising event where LEGO builders from all over the world donate their LEGO creations to sell, and raise money to buy LEGO for underprivileged children for the Christmas holidays. 100% of the funds raised go towards buying the LEGO sets. 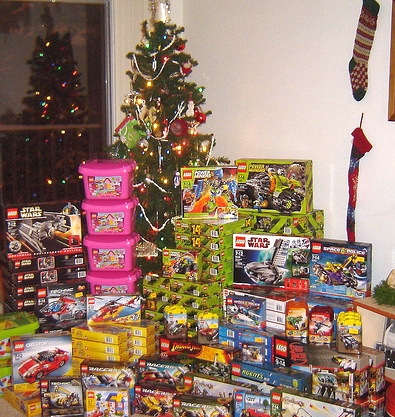 To expand the scope of the event this year Creations for Charity put in place a team of coordinators who will distribute the LEGO sets in four US cities: Grand Rapids, Chicago, Dallas/Ft. Worth and Los Angeles.

❗ Would you like to participate? Here are ways you can help!

Donors who have contributed at least $60 to the fundraiser by donating a LEGO creation will receive a nice custom LEGO keychain as a token of appreciation. (The keychains are also available for sale in the store.) Each key-chain is professionally engraved by Tommy Armstrong and expertly glued by Sean Kenney. Each also features a chrome brick from Chrome Block City. For more info visit the Creations for Charity website! 🙂