Several weeks ago I wrote an email to LEGO about Heroica and how much it rocks. Out of all of the new LEGO board games, it truly has the greatest potential for customization and creation of new game-play. My only complaint is that there aren’t any female heroes! 🙁 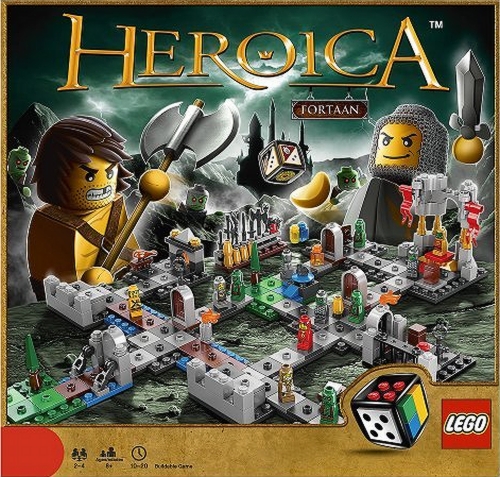 Before I get into what I said to LEGO about Heroica, I want to point out that there are 5 new locations on the Heroica map on LEGO’s website. 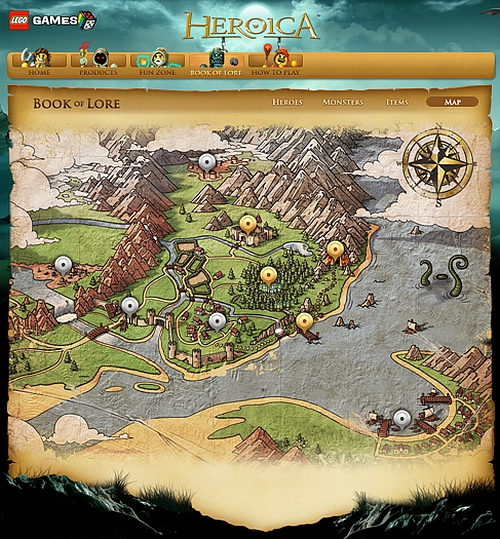 I can only assume that this means more Heroica expansions – yay! I have not been able to find out any other info, but here’s a list of the locations with their short descriptions:

Heroica – Barresh Settlements: The barbarians are proud descendants of an old line of warriors, who have made the mountains their home. This rugged terrain is a harsh environment for even the toughest of warriors. For these wild sons of warriors each day is a constant fight for survival. Forming small scattered settlements, they band together to overcome the surroundings. Now facing a common enemy, they honor a code of solidarity and fight evil together. 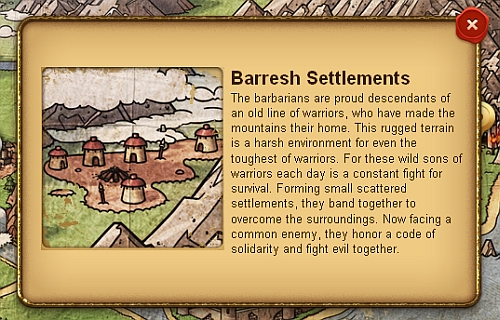 Heroica – Ilrion: Since the dark forces settled upon the land, farmers have struggled to maintain their livelihood. Monsters constantly ravage the fields and destroy most of the crops, and what is left is barely enough for families to survive. There is no longer enough to trade, and even if there was, the Goblin General’s siege on Draida Bay makes it impossible to sell or buy anything. Prospects are grim. 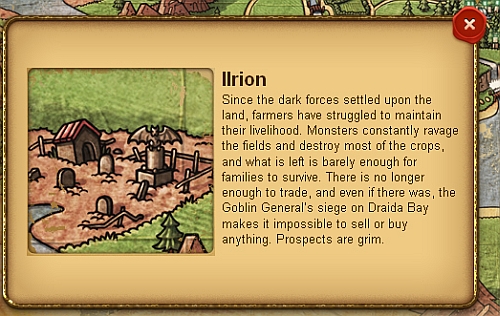 Heroica – Gates of Elsruck: This ancient powerful gate is the primary defense for the kingdom of Ennon. It guards a mountain passage that leads to the neighboring lands. The gates were built by the original founders of Ennon but their names have long been lost to the pages of history. 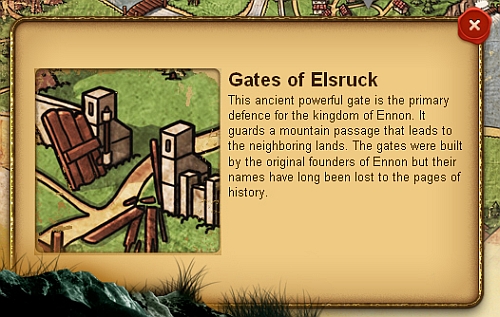 Heroica – Seldaan Village: Seldaan Village is struggling like every other corner of the kingdom. However, secret alliances of heroes are emerging in the village, where they meet in secret locations to plan everything from smuggling messages and goods in and out of the area, to raising an army to fight evil. 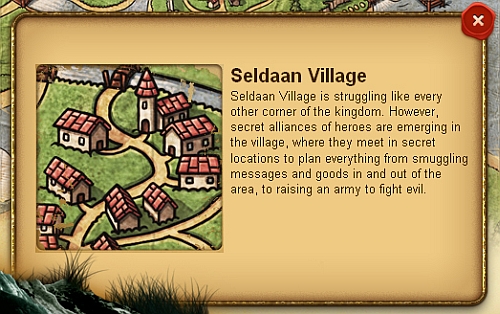 Heroica – Drandora Port: Drandora Port is the Rogue’s old stomping grounds. Once, the differences here between rich and poor were evident, but now the people of the city are coming together to defend the bastion of their world. Will they be able to stand united, or will some fall for the temptation of becoming spies for the dark armies to save their lives? 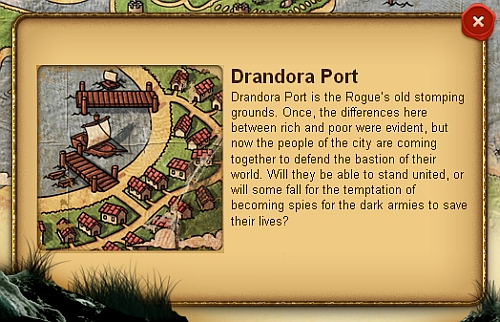 Heroica is one of the best adventure board games I have ever played, and I’ve played quite a few of them. My role-playing group sometimes takes breaks by playing an adventure board game, what we call role-playing lite. I haven’t yet introduced them to Heroica, but I plan to once the opportunity comes up. I have all four Heroica games that are out and I think my group will get a kick out of it. 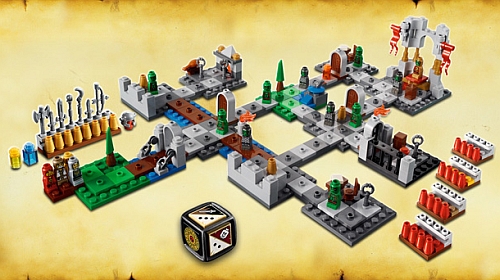 The main downside is that there are no female heroes in Heroica and I have a few females in my role-playing group that will be disappointed by that. 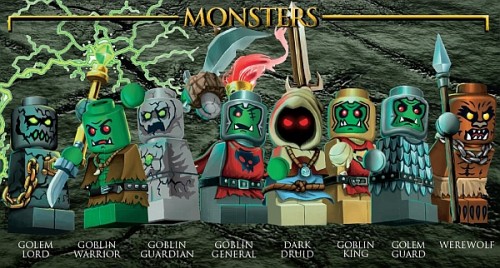 If I can get a hold of the female barbarian and princess from LEGO Champion, I’ll figure out a unique power for each and that will give my friends options. The only other female micro-figures are from Harry Potter Hogwarts – Hermione and the Ravenclaw student. They don’t quite fit Heroica, but I’ll think on those.

One of the things that I think LEGO really needs to work on is female representation.  We don’t need our own girly sets. We need to exist in the normal LEGO world. So make a female knight, a female fire fighter, a female robber, etc. Don’t just relegate us to nurses, citizens and store clerks. I know better than to expect a 50-50 split, but a few more of us would be greatly appreciated. 😛

Back to the main topic of Heroica, while I wait anxiously for new expansion, I’m going to work on making my own. I picked up an extra copy of the Ninjago board game. I’m going to create powers for each of the ninja so they can join the band of heroes. Then I’ll remake the board to fit in with the Heroica boards. I’m thinking of some sort of cursed temple with the skeleton guardians. The hard part will be creating new challenges that are different from the other Heroica games. 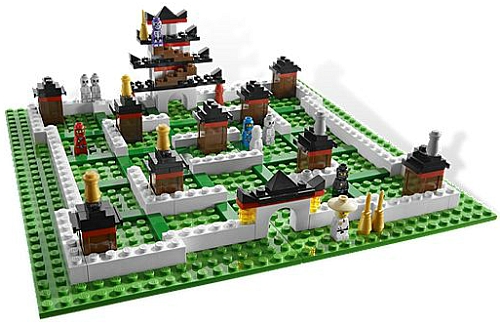 That pretty much sums up what I told LEGO. I sincerely hope LEGO continues making Heroica games. The only limit is their imagination. If they come to road blocks, they should ask any role-playing group for advice. The world of fantasy adventure is unlimited.

What I’d like to know now is what you readers think about Heroica.  Have you played any of the LEGO games?  Have you made your own rules or game boards?  Please share your thoughts and creations in the comment section below.  If you’ve got pictures, I’d love to see what you’ve made! 🙂

Next post: LEGO NINJAGO Rise of the Snakes Episode 3