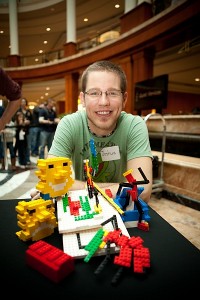 At the beginning of January the soon-to-open LEGOLAND Discovery Center in Atlanta held a competition for an exciting LEGO career opportunity; to become Atlanta’s Master Model Builder! (If you haven’t heard about this event please read here: Witness the Contest for a LEGO Career!)

Well, the competition is now over and they have a winner! Below is the official announcement. (Images are courtesy of LEGOLAND Discovery Center Atlanta and Firestine Photography.) 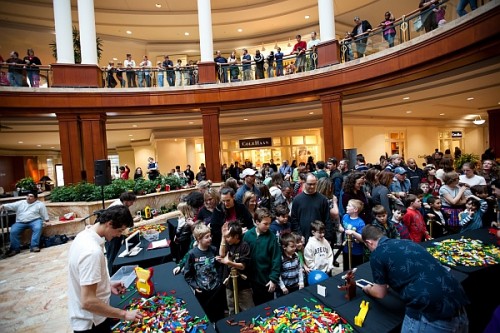 Competing for an exciting LEGO career in Atlanta

Through a series of creative LEGO challenges, Bohn displayed great innovation and enthusiasm; he was charged with creating three themed models, all out of LEGO bricks. His animal creation featured a koi fish during feeding. Bohn continued to impress with Atlanta icon The Fox Theatre and then solidified his position as Master Model Builder with an inspired homage to art. His final creation showcased the classic drama faces, symbolizing comedy and tragedy, paid tribute to the classic tale of Romeo & Juliet and showcased the artists’ tools of the trade – an art tablet displaying a masterpiece in progress. 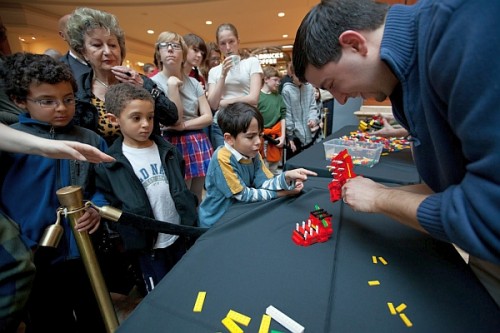 Onlookers crowd around contestants to watch

Bohn’s role as Master Model Builder, which will be an essential factor in inserting creative energy at LEGOLAND Discovery Center Atlanta, is two-fold. Not only does he head up the conception and creation of new models throughout the attraction, but he also liaises with young guests to help foster their imaginations and provide a fun, interactive LEGO experience.

“I plan, ultimately, to be a role-model for the future generation of LEGO enthusiasts”, said Bohn. “I am excited to help inspire creativity, entertain and laugh alongside them; and to help bolster their knowledge and skill as LEGO builders.” 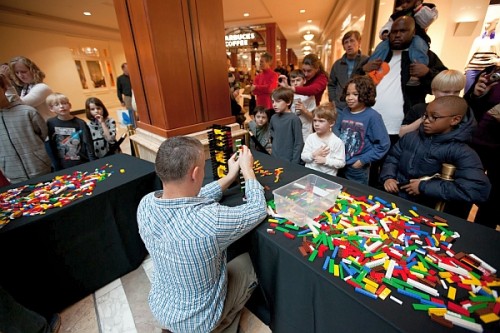 Hard at work competing for a LEGO career

A lifelong LEGO enthusiast, Bohn has worked with LEGO in its retail division for five years. Here, he honed his building skills and found his niche in interacting with young guests. He has been recognized for excellence in the workplace throughout his career with LEGO and has even been charged with heading up new retail initiatives. With the support of his store leadership, Bohn embarked upon a new journey to become Master Model Builder. His strong base in LEGO building and customer service is a welcome addition to the team.

“My time with LEGO Brand Retail has really helped prepare me for this new adventure”, said Bohn. “I look forward to not only using my building skills, but also to establishing relationships with the visitors to LEGOLAND Discovery Center Atlanta. Sharing stories and ideas is a rewarding part of this job.” 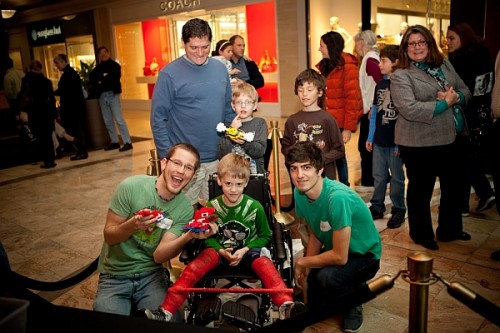 Bohn’s enthusiastic attitude and exemplary work ethic have catapulted him far, even at a young age. At LEGOLAND Discovery Center Atlanta, he hopes to continue to inspire his colleagues.

“I think of myself as an inspiration giver”, said Bohn. “We all have moments when we need some extra encouragement or a little pep talk, and I love meeting those needs. I hope to give my team a little inspiration, and look forward to a stimulating, reciprocal environment.” 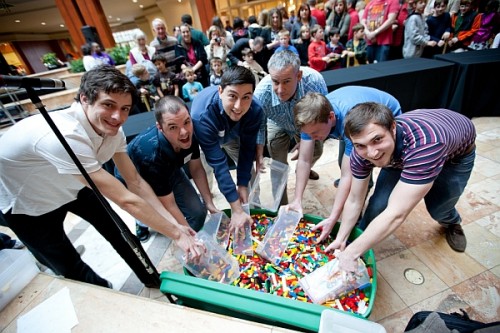 It's a serious contest, but it is also loads of fun!

Among many sources of his inspiration, he counts his mother and late grandmother as the largest creative influences on his life – as well as the means to his vast LEGO collection and knack for building. Bohn is currently enrolled at Georgia Gwinnett College, pursuing a bachelor’s degree in business administration. He lives in Lawrenceville, Georgia. 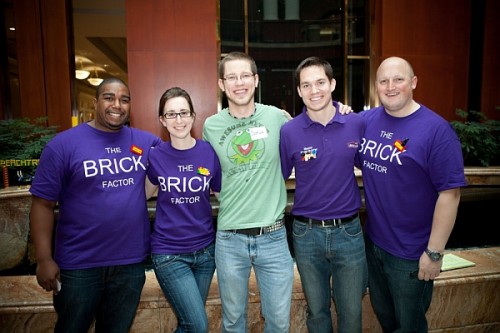 LEGOLAND Discovery Center Atlanta is scheduled to open in Phipps Plaza on March 17. This will be the third LEGOLAND Discovery Center in the United States. Described as stepping into the biggest box of LEGO bricks in the world, the $15 million, 30,000-square-foot interactive attraction will feature a MINILAND exhibit which recreates landmark buildings in Atlanta out of LEGO bricks, hands-on play areas, a 4D Cinema, master classes from the LEGO Master Model Builder, LEGO rides, and special party rooms for birthdays and other celebrations. This highly interactive and educational 2-3 hour indoor experience is ideal for families with children. 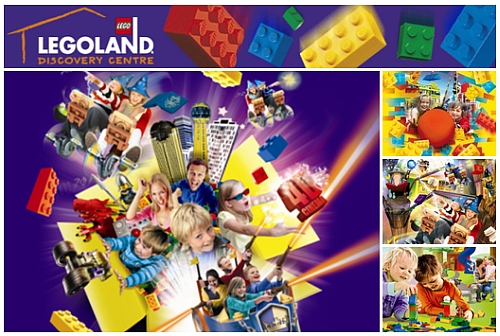 Congratulations, Joshua! Hope you continue to have a wonderful LEGO career! And hope to see you in Atlanta one day! 😀

And for our readers; if you would like to read more about the Atlanta event or LEGO career opportunities in general, check here: