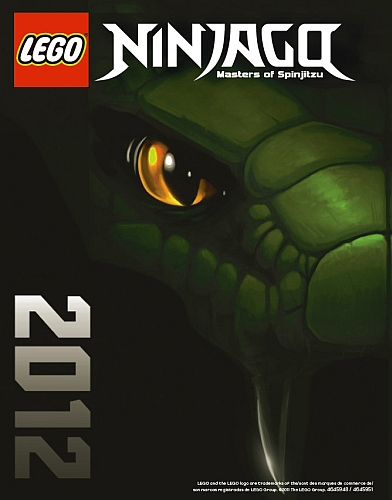 Here we are at the last episode of the second season of LEGO NINJAGO! Despite all efforts made by Jay, Kai, Cole, Zane, Nya, Sensei Wu, and even Lord Garmadon and his son, Lloyd, the Great Devourer has been awakened and is destroying everything in its path! Will the heroes be able to stop this huge beast before it takes over the whole of Ninjago, including Ninjago City? Or will all be lost? Grab your popcorn and watch the show to find out what happens!

Next post: LEGO minifigures are more than little people…