I have been meaning to share with you this LEGO Star Wars stop-motion video, and since we just celebrated the official Star Wars day it fits the mood of this weekend. May 4th is considered a holiday by Star Wars fans to celebrate the Star Wars culture and honor the films. Since the phrase “May the Force be with you” is a famous quote often spoken in the Star Wars films, fans commonly say “May the fourth be with you” on this day. As I was reporting on LEGO’s sale on that day, the Star Wars video had to wait, but here it is now for you to enjoy. This is truly a labor of love. You will see.

The following LEGO Star Wars stop-motion video is the creation of Francisco Prieto; building the #10179 LEGO Star Wars Ultimate Collector Series Millennium Falcon that was released back in 2007.

It took Francesco one year to complete the LEGO Millennium Falcon; modeled piece by piece and rendered frame by frame to create the stop-motion video. With adding in animation and editing all in all it has taken over 3 years to finish this project. Yeah, that’s dedication! 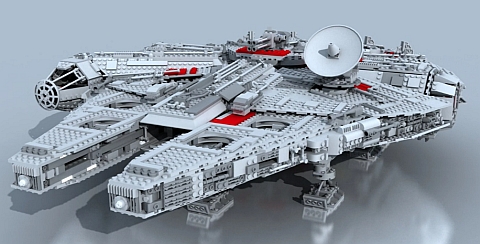 The video was created using 3ds-Max and V-Ray. (I have little knowledge of what does that all mean, but if you are into stop-motion videos you are probably familiar with it and can enlighten us.) The background music is “Chambermaid Swing” by Parov Stelar. 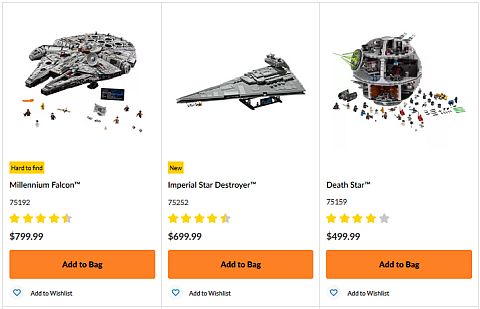 So how did you like the LEGO Star Wars video? Let me know what you think in the comment section below.