Let there be light! Light up your LEGO world!

Would you like to light up your LEGO sets? Brightening up your LEGO cities, cars, spaceships, and other LEGO creations, and make them come alive? LEGO does provide a light & power kit, but unfortunately it is $30, you only get 2 lights, and the battery-pack is really big! 🙁 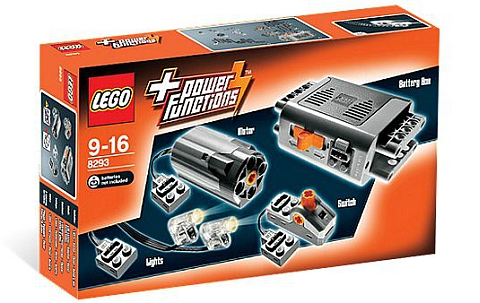 However there is another solution for LEGO-fans: LifeLites! LifeLites provides micro lighting-systems, so you can easily add dynamic lighting effects to LEGO models, model railroads, dollhouses, and more!

The starter kit costs half the price of the LEGO lights, but gives twice the lights! Also, LifeLites are small and can fit anywhere. At the size of a LEGO brick these might as well be the smallest lighting kits in the world! 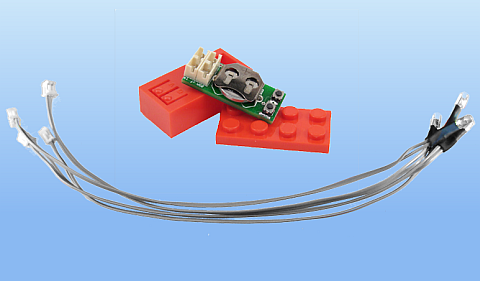 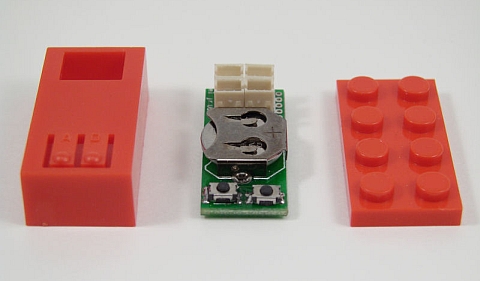 As you can see here, LifeLites are very small!

Just plop in your LifeLites kit where a 2×4 brick would go, leave a little area for the lights to go through, hook them up under a clear brick and there you go; lights in you LEGO bricks!  😛 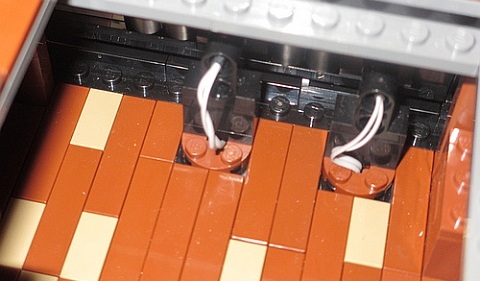 LifeLites are used by many LEGO fans already. At the LifeLites Media Gallery you can view hundreds of LEGO creations with LifeLites. I included a few of them here for you to see. Also, for those of you who watch Maxx’s LEGO adventures in the Hero Factory episode you can see lots of them. And they even have a light-up lightsaber-blade for your Jedi Knights! 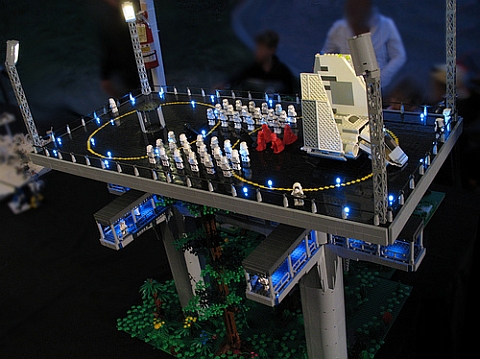 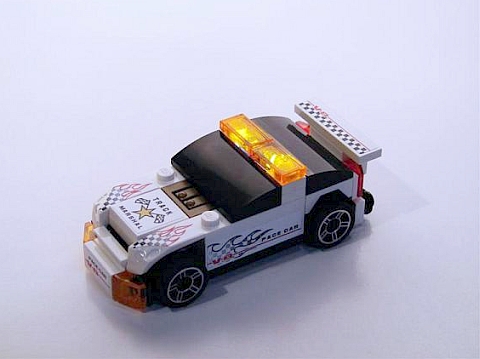 LEGO Car with LifeLites by brickmodder 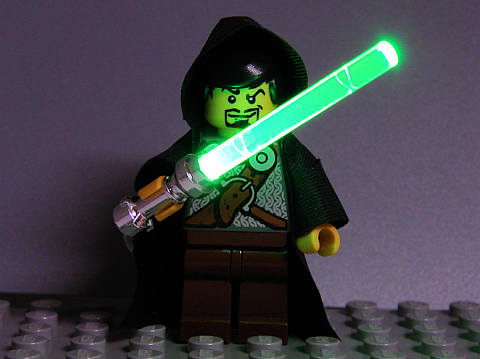 You can also automate LifeLites kits to light-up in certain sequences such as: Chase, Machine Gun, Fire, and Arc Welder. In the starter-kit alone there are 32 different kinds of variations. And most of the patterns come with two to three selectable speeds! Here is a great video to show some more LEGO models with LifeLites:

So what kind of LEGO creations can you use LifeLites for? Here is a small list I made up with ideas: traffic lights, house lights, car lights, eyes, airline lights, store lights, crystals, fires, light-up a displays, machine guns, spacecrafts, Christmas lights, engine throb, arc welder, airport runway, headlights, lasers, spotlights… as you can see, pretty much anything you can imagine! So I encourage you to play with the lights yourself and see what you can create. 🙂 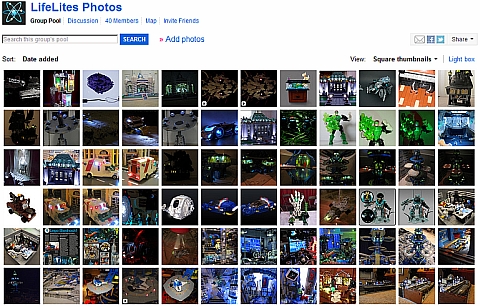 So what do you think? Do you like to add lights to your LEGO creations? Have you tried LifeLites before? Share your thoughts and comments below! Also, this is my first post here, so feedback is appreciated! Thanks! 😉