There are many ways to enjoy the LEGO hobby, and when you are away from your LEGO bricks one way you can continue playing is though LEGO apps. LEGO now has over 18 LEGO apps at the App Store. With a bunch of different themes, there should be at least one app that should meet your needs and provide loads of fun! Below I will share with you some of my favorite LEGO apps to give you an idea what is available: 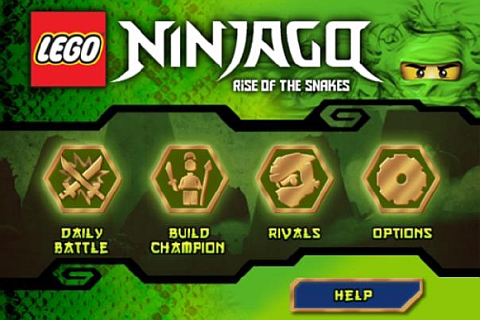 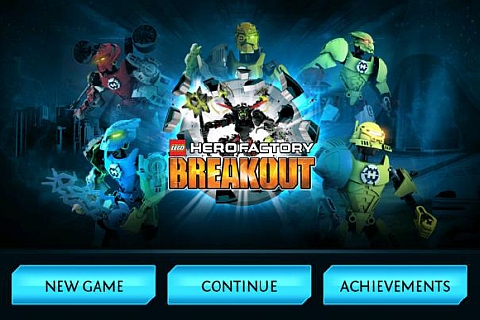 ➡ LEGO Monster Fighters Race LEGO App: This is another free app by LEGO that is really fun. Lord Vampyre has gotten away with a valuable moonstone putting him one step closer to his dream of eclipsing the sun. He’s jumped into his hearse and is speeding away — the moonstone will be gone forever unless you can stop him! Designed for both the iPhone and iPad. Learn more here: LEGO Monster Fighters Race at the Apple Store 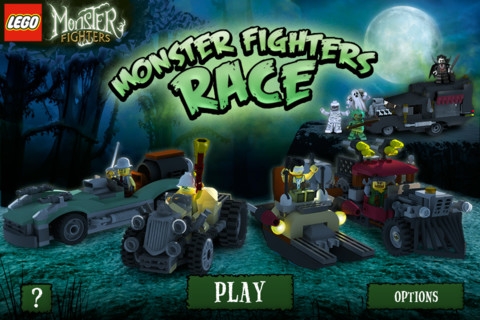 ➡ LEGO Super Heroes Movie Maker App: We have talked about this LEGO app before (see here: LEGO Movie Maker Contest) and many of you have tried it out already. Simple tools and guides make it easy to shoot, edit, even score your movie with music. Add one of the customizable title cards and share it online and who knows, you may have the next summer blockbuster in your hands…literally! Works on iPhone, iPod Touch and iPad devices with camera. This app is also free. Read more here: LEGO Super Heroes Movie Maker at the Apple Store 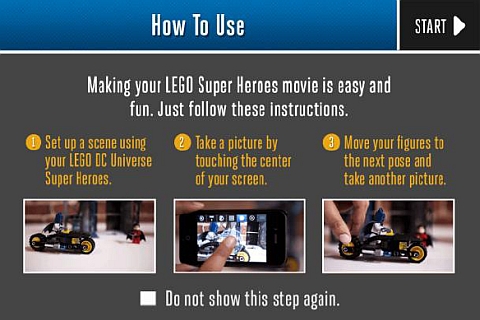 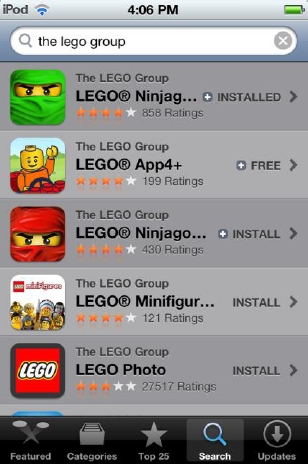 These are some of my favorite LEGO apps, but there is more! And LEGO is adding new ones all the time! If you would like to check them out, you can browse the Apple Store for more LEGO apps. On your Apple device you can just go to the App Store or iTunes, click on the search box, and type in THE LEGO GROUP. Download the apps you want!

What about you? Have you tried any of the LEGO apps before? Share your thoughts in the comment section below! 🙂

Also, I’m a KFOL (Kid-Fan-of-LEGO) and this is my third article at theBrickBlogger. You can see my previous posts here: The Future of LEGO Ninjago, LEGO Lord of the Rings Video Game Coming. Your comments and feedback are appreciated. 😉