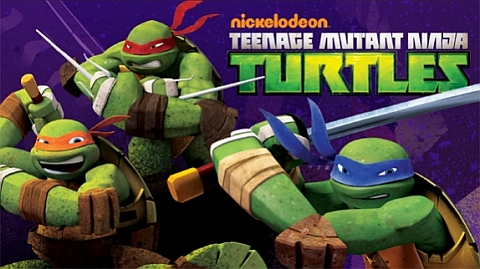 The LEGO Group, makers of the world’s leading construction toys, and Nickelodeon, one of the world’s leading entertainment brands for kids, announced today an expansion of their global partnership to develop construction toys inspired by the recently launched CG-animated Teenage Mutant Ninja Turtles television series. The collection is slated to launch in North America and the UK in January 2013 and will roll out in global markets later in the year. The companies have a long-standing relationship and first partnered together in 2006 to create LEGO SpongeBob Squarepants. Nickelodeon’s Teenage Mutant Ninja Turtles premiered on Sept. 29 and was an instant hit, drawing almost 12 million viewers during its premiere weekend. 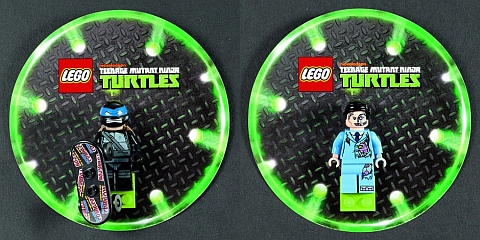 LEGO Teenage Mutant Ninja Turtles brings the action-packed adventures of Michelangelo, Donatello, Raphael and Leonardo to life in LEGO form with a series of vehicles, renowned scenes and iconic LEGO minifigures. One playset and select minifigures from the forthcoming line will be unveiled at the LEGO booth #1538 at New York Comic-Con at the Jacob K. Javits Convention Center from October 11-14.

“We are thrilled to partner again with Nickelodeon to help bring Teenage Mutant Ninja Turtles to a new generation of kids”, said Jill Wilfert, vice president, licensing and entertainment for The LEGO Group. “Teenage Mutant Ninja Turtles seamlessly combines action and comedy and Nickelodeon is brilliantly balancing what was great about the original property while still making it feel fresh. No doubt fans and builders alike will love the LEGO products our team has created.”

“Following the triumphant return to TV of Nickelodeon’s Teenage Mutant Ninja Turtles we’re very excited to expand our connection with our audience and fans through stellar creative play with one of the most respected and admired brands in the world: LEGO”, said Manuel Torres, Senior Vice President Global Toys and Electronics for Nickelodeon. “LEGO’s system of play combined with Teenage Mutant Ninja Turtle power will lend itself to hours and hours of creativity and fun for kids and families around the globe.” 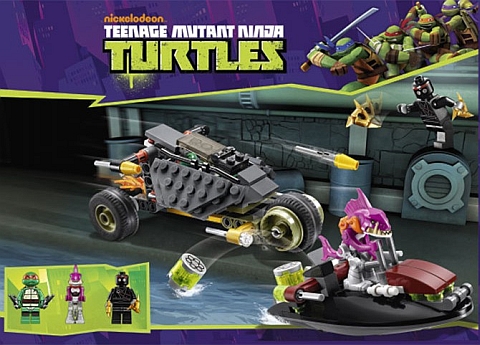 The series begins as the turtles emerge from their hidden lair in the sewers for the very first time, ready to confront the wondrous and hostile world of New York City and face enemies more dangerous and pizza more delicious than anything they could have imagined. Funnier and with more ninjutsu than ever before, the show will explore the companionship of four teenage brothers learning to rely on themselves and one another as they unravel the mystery of their existence and grow to become the heroes in a half-shell that they are destined to be. The premiere episode was executive produced by Ciro Nieli, Joshua Sternin & J.R. Ventimilia and Peter Hastings. 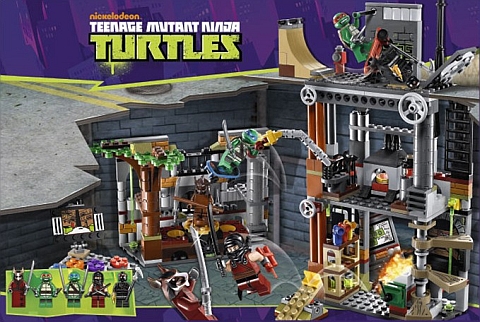 Considered one of the most popular kids’ television programs of the 1980s, Teenage Mutant Ninja Turtles is a classic, global property created in 1984 by Kevin Eastman and Peter Laird. It first debuted as a successful comic book series and then became a hit animated TV show, a live-action television series and later spawned four blockbuster theatrical releases. The property also has translated into a significant consumer products business–with DVDs, video games, toys and more–that has generated billions of dollars at retail. 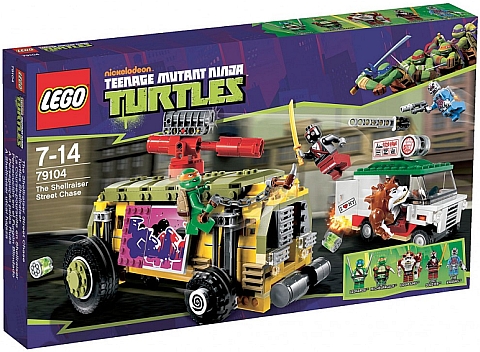 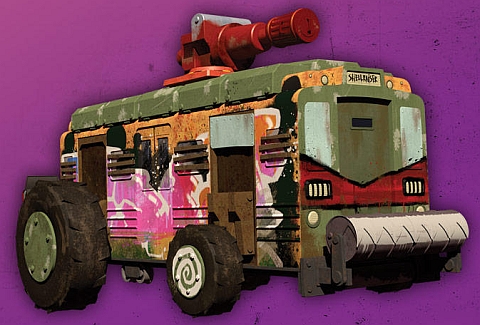 The launch of LEGO Teenage Mutant Ninja Turtles (a.k.a. LEGO TMNT) is exciting news for fans of the original series, and due to the re-launch it should be popular with today’s young generation too. We shall see. Personally don’t care so much for the sets, but I do want the turtles! What do you think? Share your thoughts in the comment section below! 🙄