Letters to LEGO – what would you write? 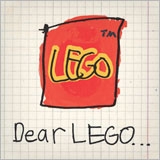 If you would write a letter to LEGO, what would you say? Would it be a letter of appreciation about a new LEGO set you are particularly impressed with? Or a concern or complaint about something you don’t like? Or perhaps an idea you want to share with LEGO designers, hoping they will implement it? 🙂

LEGO actually does receive lots of letters from fans. And LEGO is very good at responding to them too as we have seen in this story: LEGO Makes a Fan’s Wish Come True. Below are a few fun letters that kids wrote to LEGO… 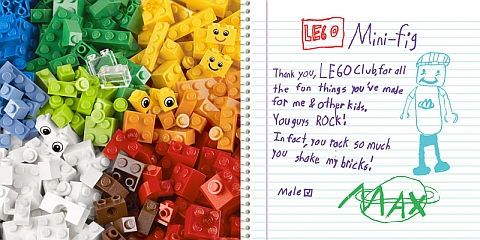 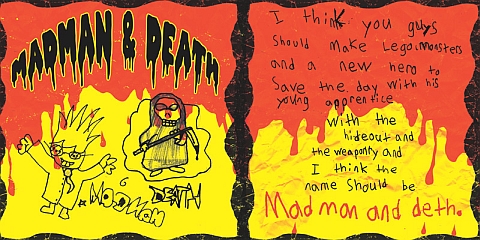 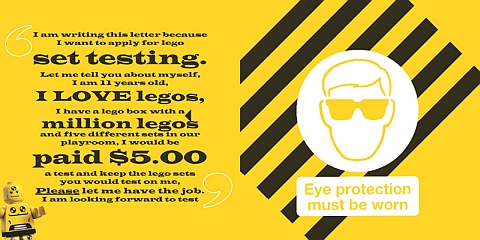 I have written a letter to LEGO myself when a few years back I got really concerned about the declining quality of LEGO elements. At that time some LEGO bricks developed cracks as soon as you attached them the first time – right out of the box. I got a nice letter back that they are looking into the issue. Looks like they did as my more recent LEGO sets are okay! 😀

What about you? Have you ever written a letter to LEGO? What did you write about? Did you get a response back? Or if you haven’t written to LEGO before what would you write? Feel free to share your thoughts in the comment section below. If you like, you can start out by “Dear LEGO…” 😉