You probably already heard about the next LEGO Star Wars set in the Ultimate Collector Series as most LEGO forums and blogs announced it last week. I was not able to post the press-release as I was out of town, but I thought to do it now so we can discuss it. 🙂 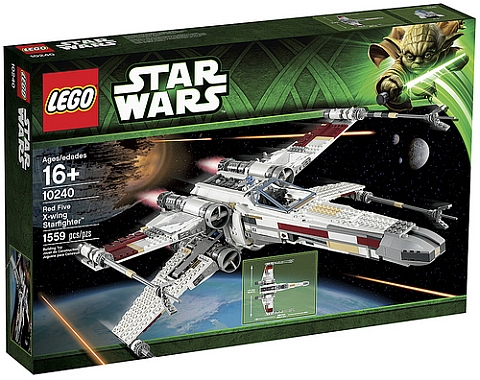 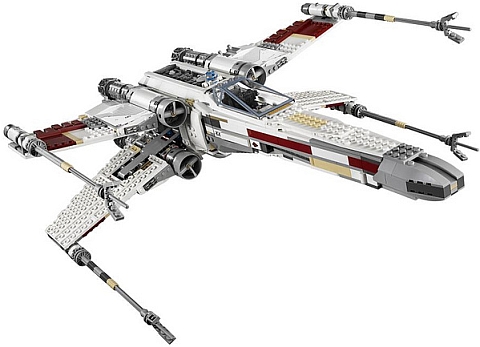 Here is a comparison picture between the original and the new LEGO Star Wars Ultimate Collector Series X-wing. The old one is on the left and the new on the right. Please note that I flipped the image of the new X-wing so they both face the same direction. (Click image for larger view.)

Anyhow, the X-wing is definitely an iconic Star Wars ship and it is also quite good looking, so besides the repetition I have no complaints. Below is the official LEGO video on this set where the designer explains the differences between the old and the new versions of the X-wing Starfighter.

And here is the official description: Build the ultimate LEGO Star Wars X-wing Starfighter! Collect and create the most highly detailed LEGO Star Wars X-wing Starfighter ever produced… ever. This iconic starfighter is featured in many of the most exciting Star Wars battle scenes, including the decisive battle scene above planet Yavin. Now you can recreate the moment when Luke Skywalker’s X-wing delivered the proton torpedo that led to the destruction of the Imperial Death Star!!! Help the rebel cause! 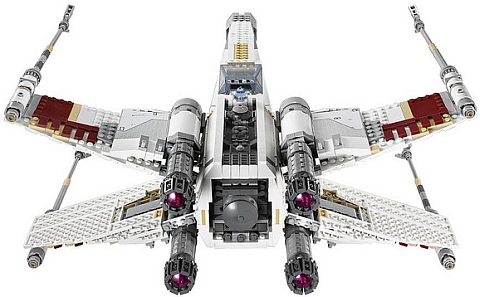 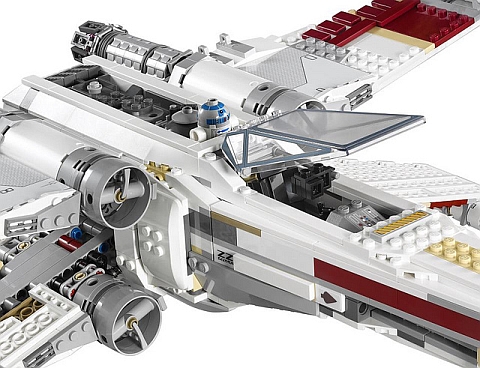 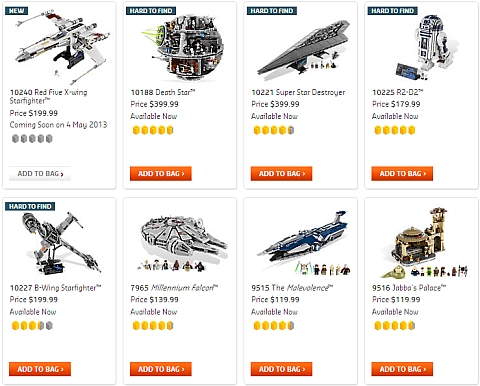 What do you think? How do you like the new version of the LEGO Star Wars X-wing Starfighter? Do you own the first edition? How do you think this one compares? Feel free to share your thoughts and discuss in the comment section below! 😉