by Thita (admin) on February 26, 2013
in Featured LEGO Creations 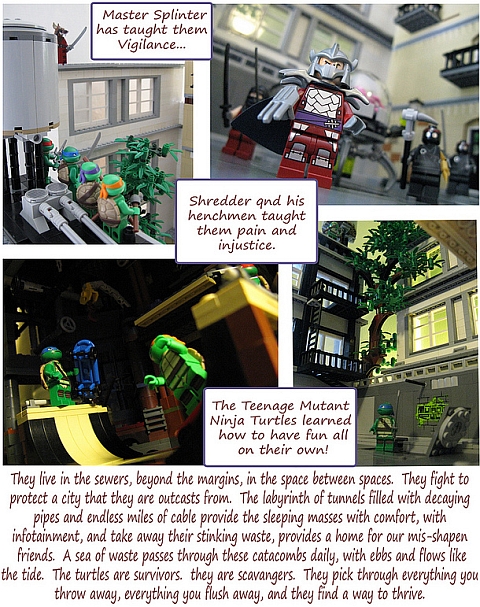 M.R. Yoder is actually in the process of creating a whole comics series using his LEGO Teenage Mutant Ninja Turtles dioramas. He says: “I want to compliment the designers over at LEGO as well as Eastman and Laird for coming up with such great playsets and minifigs, because when I brought a couple of the new LEGO Teenage Mutant Ninja Turtle sets home, not only did I build them, (rarely happens anymore) I started building a whole diorama around them!” 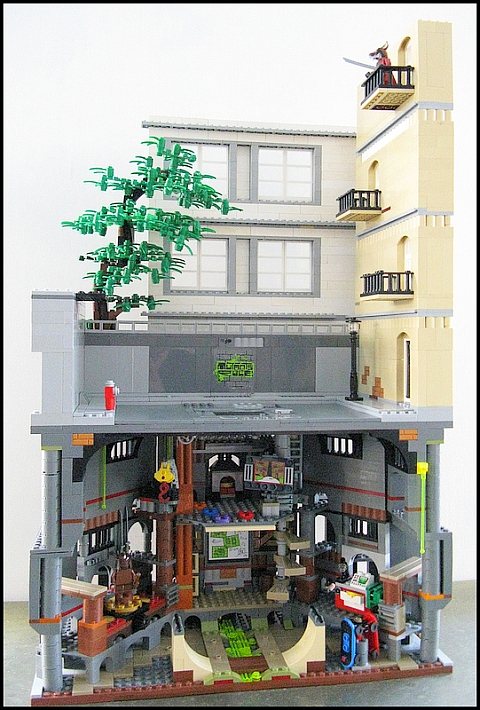 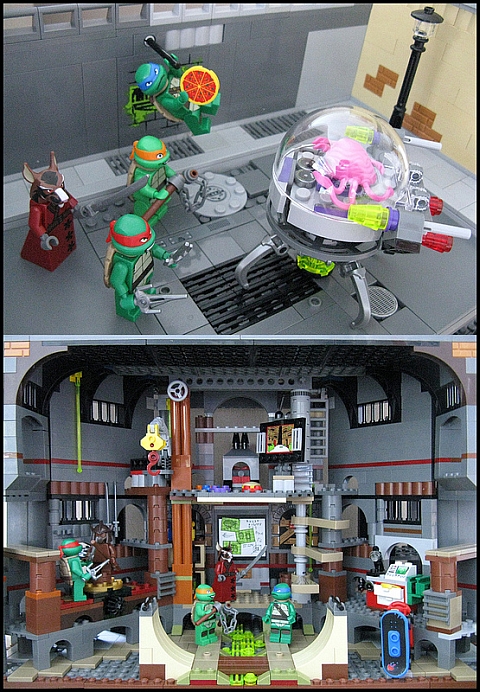 The LEGO Teenage Mutant Ninja Turtles diorama is still in progress, but here is an overall shot from different angles. On the insides of the buildings there will be “slice of life” vignettes in each of the twelve rooms, and much plumbing below ground. (Click image for larger view.) 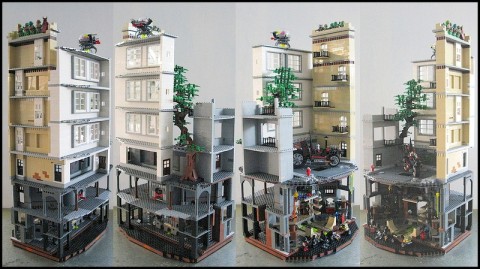 And here are some of the fun details of the TMNT diorama. A great set-up with lots of play-features and possibilities! 😛 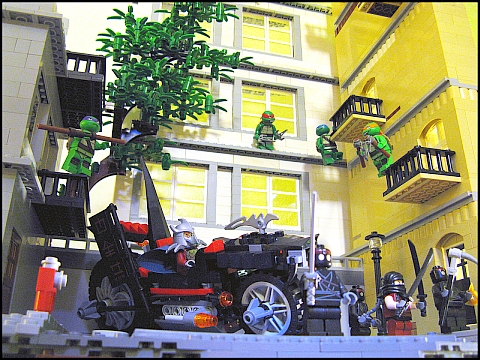 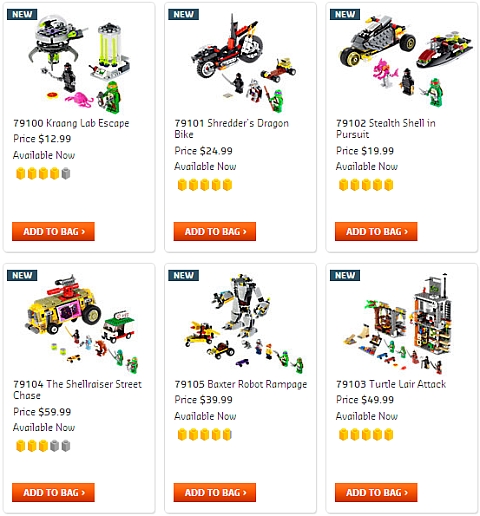 What do you think? How do you like the LEGO Teenage Mutant Ninja Turtles diorama? Are you inspired to build your own? Or have you built one already? Feel free to share in the comment section below! 🙂

Next post: LEGO Lord of the Rings: An Elvish Valentine