LEGO City Undercover is considered by many as one of the most exciting recent LEGO video-games. We have talked about the game before, and today I would like to share with you some walk-throughs by the BrickShow, so if you haven’t played the game yet you will get a taste for what it’s all about.  I can tell you right now, it is really fun! 😛 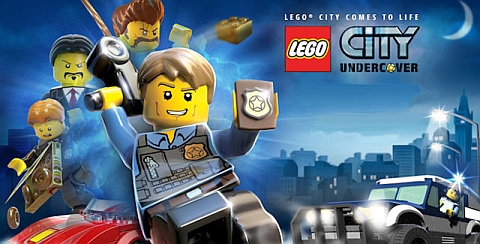 Here is the official description of the game: In LEGO City Undercover as police officer Chase McCain you are armed with clever disguises, special abilities, and the ultimate crime-fighting tool – the Wii U GamePad controller. With its indispensable map, communicator, and high-tech scanning device, the Wii U GamePad is just what you need to crack the case. Run, drive and even fly through the city to put a stop to the fiendish Rex Fury and end his crime wave once and for all. 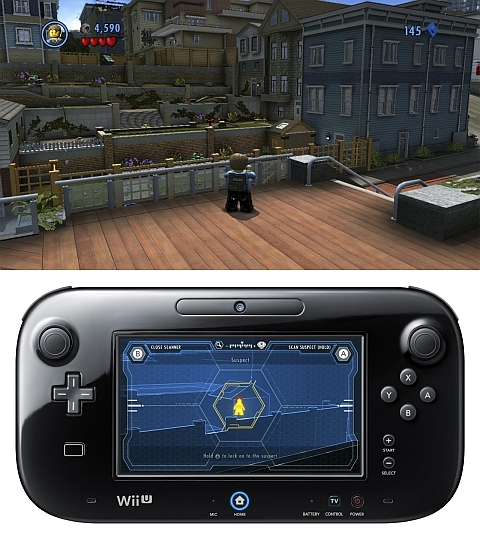 Here are some of the key features of LEGO City Undercover:

As I mentioned the BrickShow posted some really useful walk-through videos for LEGO City Undercover to give you a taste for the game, and also help you in case you get stuck while going through the different levels. I will share with you the first walk-through below, then link to the other ones so if you are interested you can check those out as well. 🙂

Pretty awesome, isn’t it? I particularly find it funny how carelessly Chase McCain knocks over citizens and all. Oh, and also steals and wrecks their vehicles in the name of police business. If you would like to watch the other walk-through videos for LEGO City Undercover, see below: 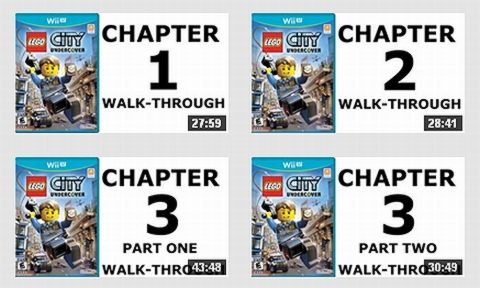 If you like the LEGO City Undercover game you can pick it up on Amazon. There is also an official game-guide that you might want to get as well, and also a LEGO set with a Chase McCain minifig!

So what do you think? How do you like the game from watching the walk-through? Or have you played it already? Feel free to share your thoughts, and experiences with the game, in the comment section below! 😉