Continuing the trend from the past few days where we reviewed the LEGO sets coming out this summer in several LEGO themes, today we will look at the LEGO City sets that will be released shortly. Images of the summer sets have been popping up at a German toy-shop, so we can take a better look and talk them over. 😛 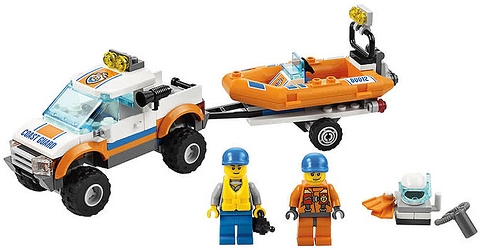 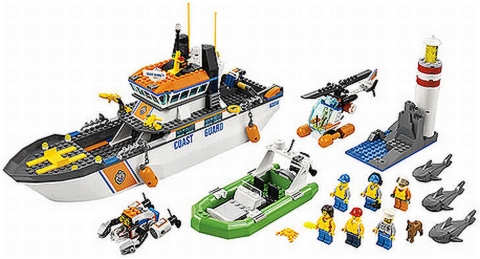 Pretty neat, aren’t they? But this is not all, there are also two large trucks coming, the #60025 LEGO City Grand Prix Truck, and the #60027 LEGO City Monster Truck Transporter. Check them out below!

And I saved the best for last of the LEGO City summer sets; the #60026 LEGO City Town Square. The set includes a Pizza Shop, a Bike Shop, a city bus, construction crane, a street-sweeper, bikes, motorcycles, a bunch of minifigures and tons of accessories (click image for larger view)! 😀

The LEGO City summer sets should be available in a couple of months. In the meantime you can check out the currently available LEGO City sets at the Online LEGO Shop. 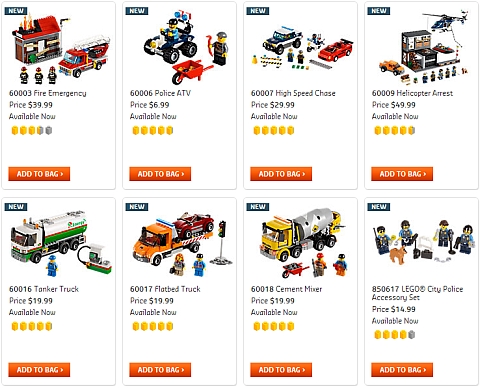