As you might have heard by now, there is going to be a LEGO Iron Man minifigure with the Iron Patriot suit, however, he is coming in a bit of a different format than most LEGO Iron Man fans were hoping for. 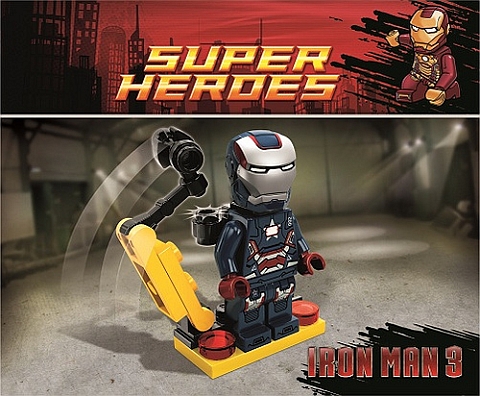 Those who are planning to get the LEGO Marvel Super Heroes video game are of course excited about the LEGO Iron Man Iron Patriot minifigure, however, LEGO fans who are not into gaming will have a hard time finishing their Iron Man suits collection. Perhaps this will also turn into another minifigure chase where desperate fans shell out hundreds of dollars just to get a rare minifig. It would probably be cheaper just to pre-order the game, keep the minifigure and give the game away to some kid. 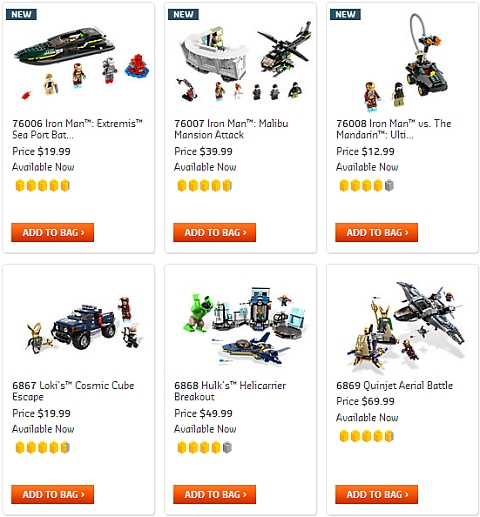 What do you think? How do you like the LEGO Iron Man Iron Patriot minifigure? And what are your thoughts about it being an exclusive instead of it being available in regular LEGO sets? Feel free to share your thoughts and discuss in the comment section below!

And you might also like to check out the LEGO Super Heroes section for more news, reviews, and discussions, or select from the following posts: