You may or may not know, but there is a full-length LEGO movie in the making, called simply as The LEGO Movie (in case anyone had any doubts of what the movie is about). Yep, you heard that right; you will be able to follow the adventures of your little plastic friends on the big screen! The LEGO Movie will be released on the 14th of February, 2014. Below is the official announcement and trailer. 🙂 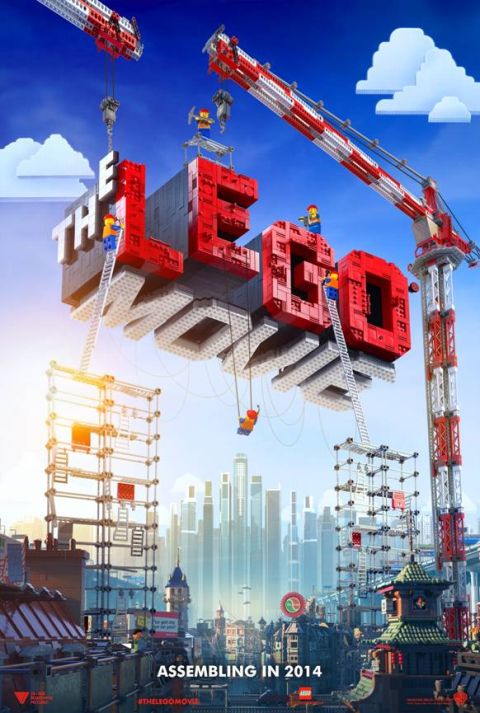 The LEGO Movie follows Emmet, an ordinary, rules-following, perfectly average LEGO minifigure who is mistakenly identified as the most extraordinary person and the key to saving the world. Emmet (Chris Pratt) is drafted into a fellowship of strangers on an epic quest to stop an evil tyrant, a journey for which he is hopelessly and hilariously underprepared. 🙄

So what do you think of The LEGO Movie? Are you excited? How do you like the story-line? I also fully expect that there will be LEGO sets tied in with the movie. Does that sounds like a reasonable prediction? Feel free to share your thoughts and discuss in the comment section below! 😉